Will Smith has admitted he had so much sex while trying to get over his first heartbreak he made himself physically ill.

The actor, 53, said he hopped into bed with countless women while trying to navigate his break-up with his first love, Melanie, making him sick and even causing him to “vomit”.

Smith has been brutally honest about his sex life and romantic history in his new memoir, Will, which chronicles his early years after catapulting into stardom on The Fresh Prince of Bel-Air. 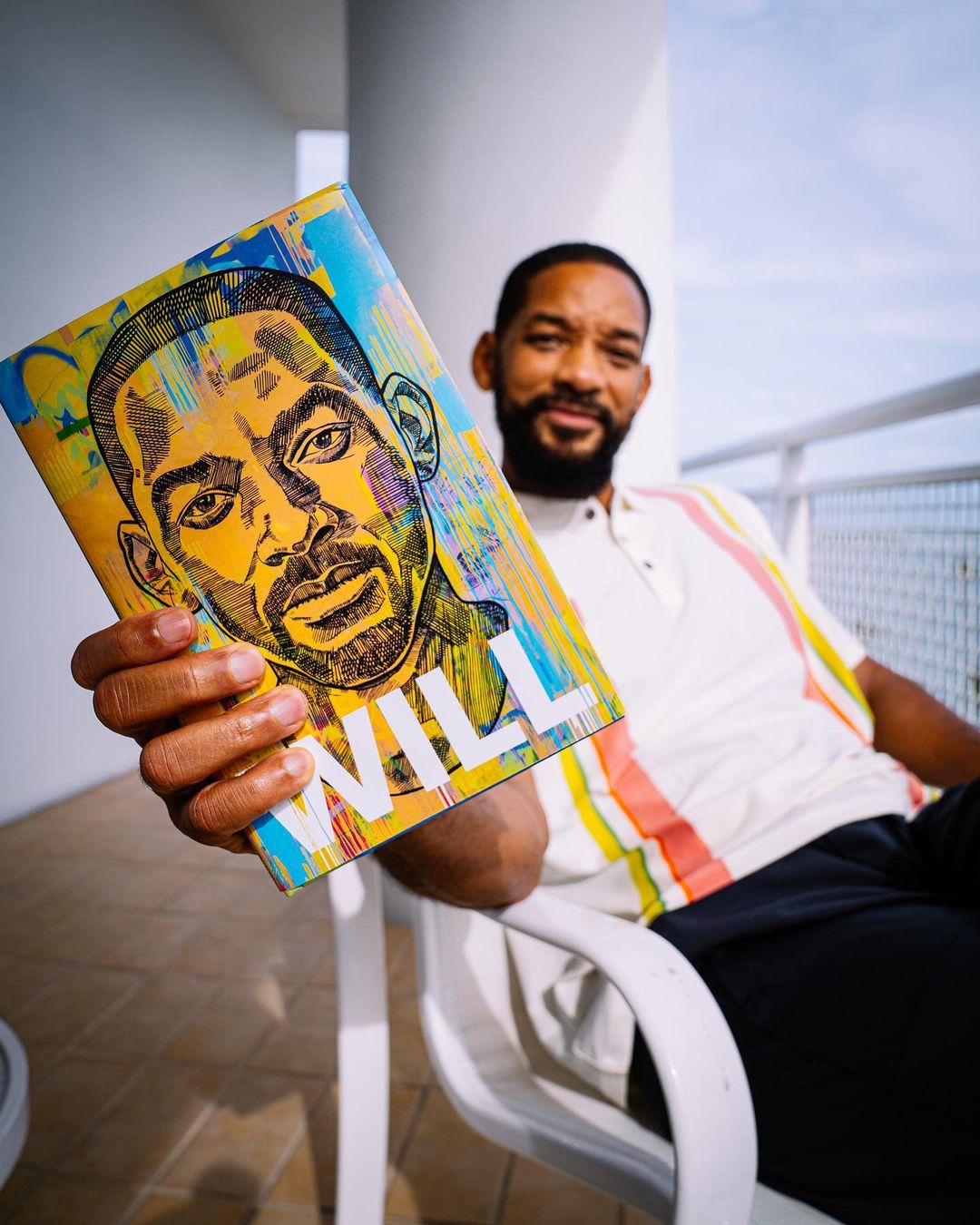 “Up until this point in my life, I had only had sex with one woman other than Melanie. But over the next few months, I went full ghetto hyena,” Smith wrote in the book.

“But as there is no pill for heartbreak I resorted to the homeopathic remedies of shopping and rampant sexual intercourse.”

In his honest musings, the Men in Black star wrote he was using sex to fill a void his first girlfriend had left after their split. 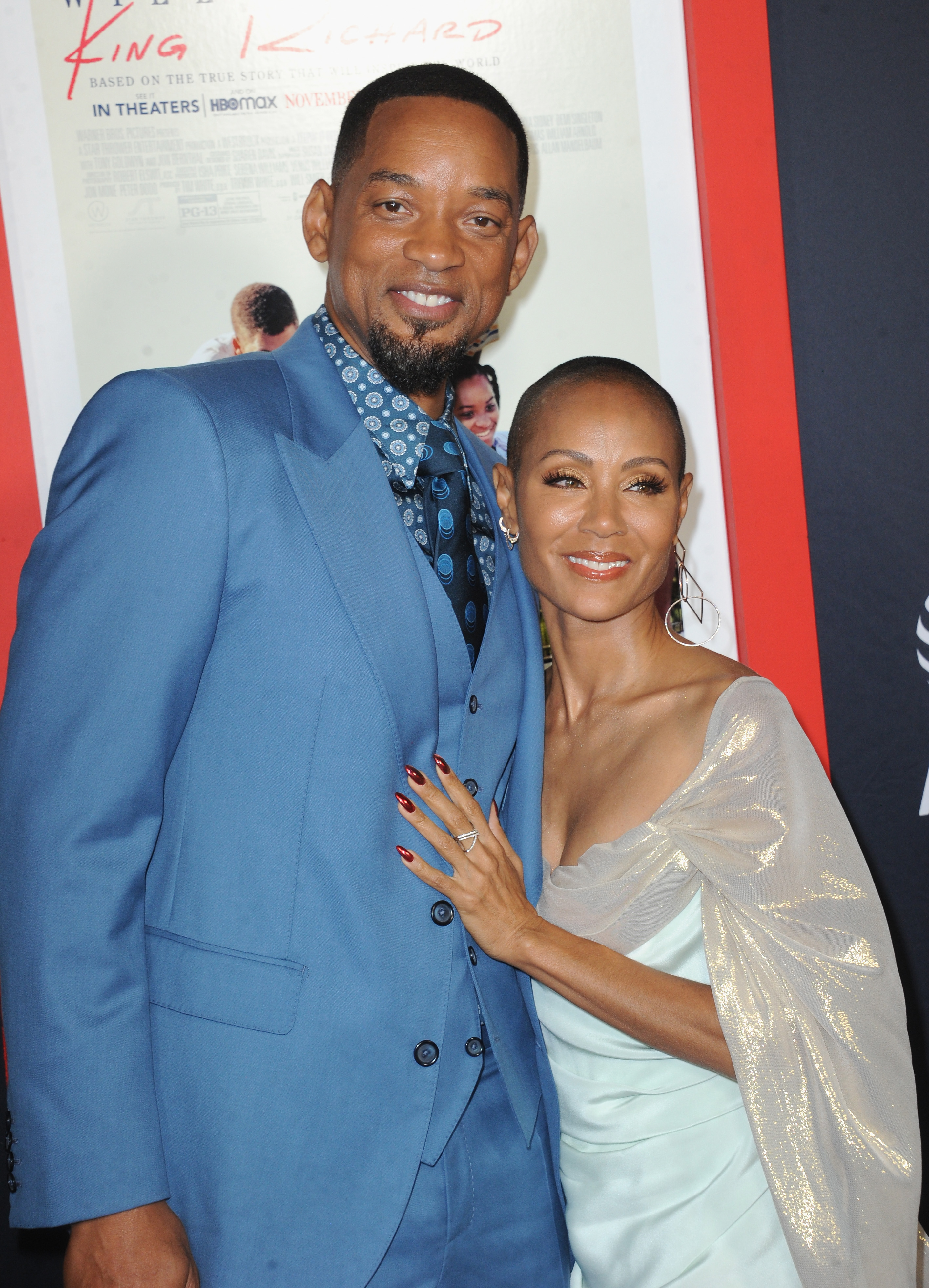 “I had sex with so many women, and it was so constitutionally disagreeable to the core of my being, that I developed a psycho-somatic reaction to having an orgasm,” Smith said.

“It would literally make me gag and sometimes even vomit. In every case, though, I hoped to God this beautiful stranger would be “the one” who would love me, who would make this pain go away — but invariably, there I was, retching and wretched.

“And the look in the eyes of the woman even further deepened my agony.” 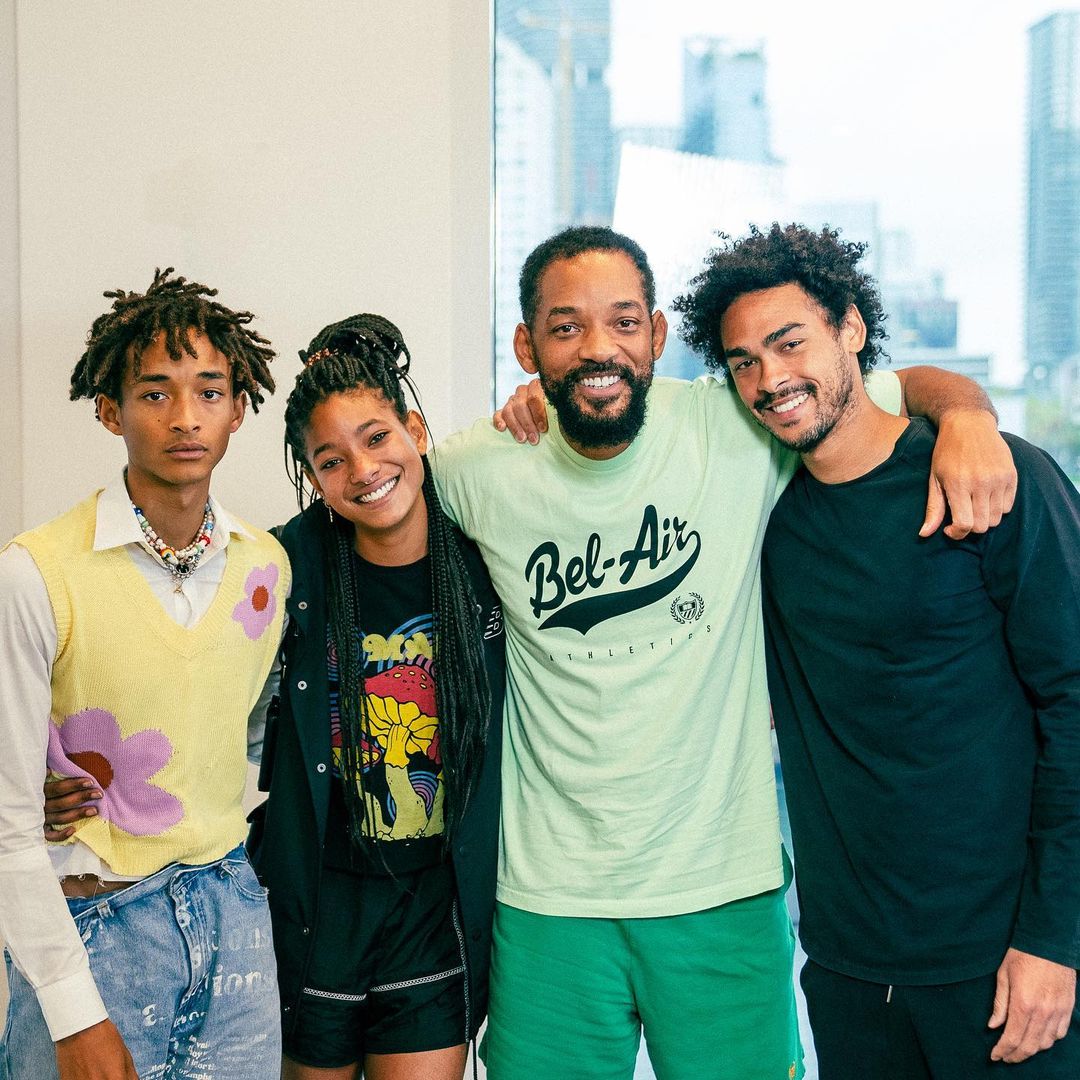 READ MORE: Groom frustrated with MIL over involvement in wedding

The actor made several other shocking confessions in his self-titled memoir, including revealing he had feelings for his Six Degrees of Separation co-star Stockard Channing while still married to his first wife Sheree Zampino.

“In the beginning of our relationship, my mind was tortured by their connection. He was ‘PAC! I was me,” he wrote.