Gerard Bulter has admitted he almost killed co-star Hilary Swank while filming their hit rom-com movie, P.S. I Love You.

The actor, 53, spoke publicly about the near-fatal accident on The Drew Barrymore Show, shedding light on what really happened on the 2007 set that saw Swank rushed to hospital.

Speaking to host Drew Barrymore, Butler said it was during the striptease scene where he was dancing “like an idiot” in his boxer shorts and a pair of suspenders when things went south.

READ MORE: Jeremy Renner was crushed by snowplow as he tried to save nephew 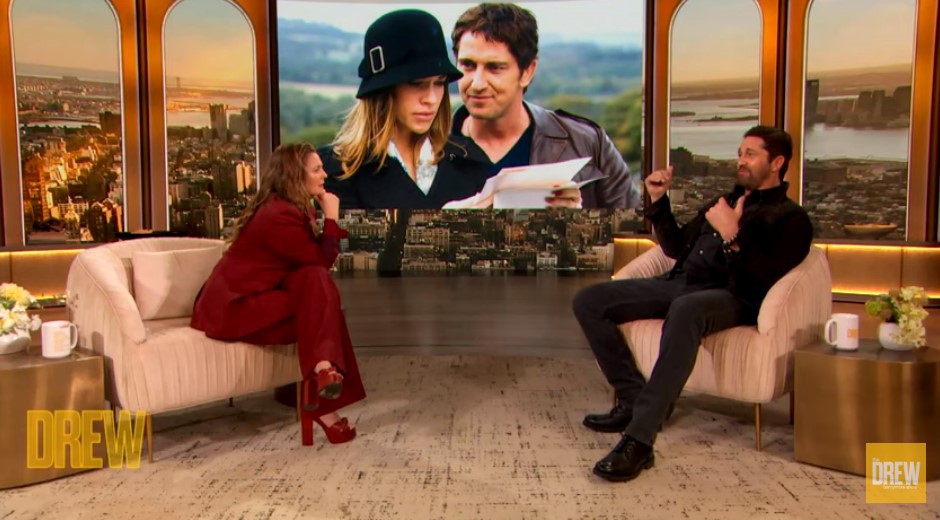 The actor said his character, Gerry Kennedy, was meant to get hit in the face with a metal suspender clip but instead the clip went flying and “slashed” Swank in the forehead.

“It [got] stuck, it released and [flew] over my head,” he recalled. “I cut her open. You could even see the teeth [of the clip]. She had to get taken to the hospital.” 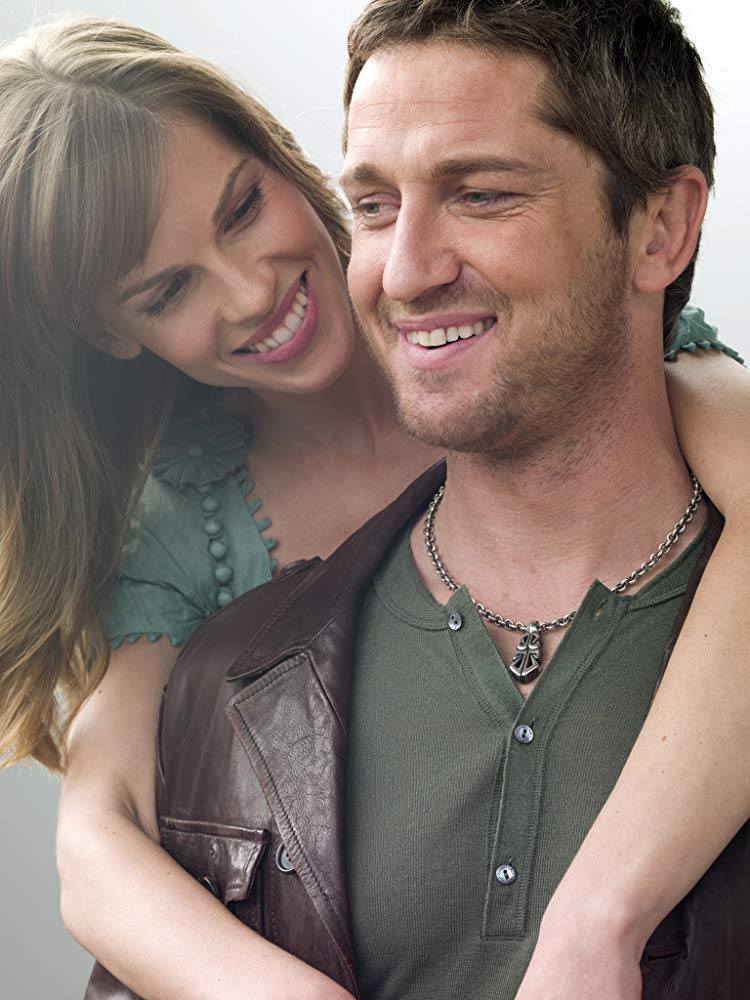 Butler said the crew had anticipated something could go wrong given the accessory was “so dangerous”, that they “had plastic fronts to protect themselves”, in case the metal clip went flying their way. Unfortunately, it went in Swank’s direction instead.

Immediately after the accident, Butler recalled the panic and commotion as the crew rushed Swank off the set and straight to the hospital, clearing out the studio “in three seconds” and leaving him sitting alone in his boxers. She ended up needing stitches and filming of the movie was delayed by five days.

“I scarred Hilary Swank. I almost took her eye out, and I just made a fool of myself,” Butler remembered thinking.