Wonder Woman icon Lynda Carter has reflected on her husband Robert Altman’s death, admitting she cries “three times a day” after unexpectedly losing him in February.

Carter, 70, told talk show host Tamron Hall she has experienced devastating grief since Altman’s death, which saw the video game executive die from complications during a medical procedure at age 73. 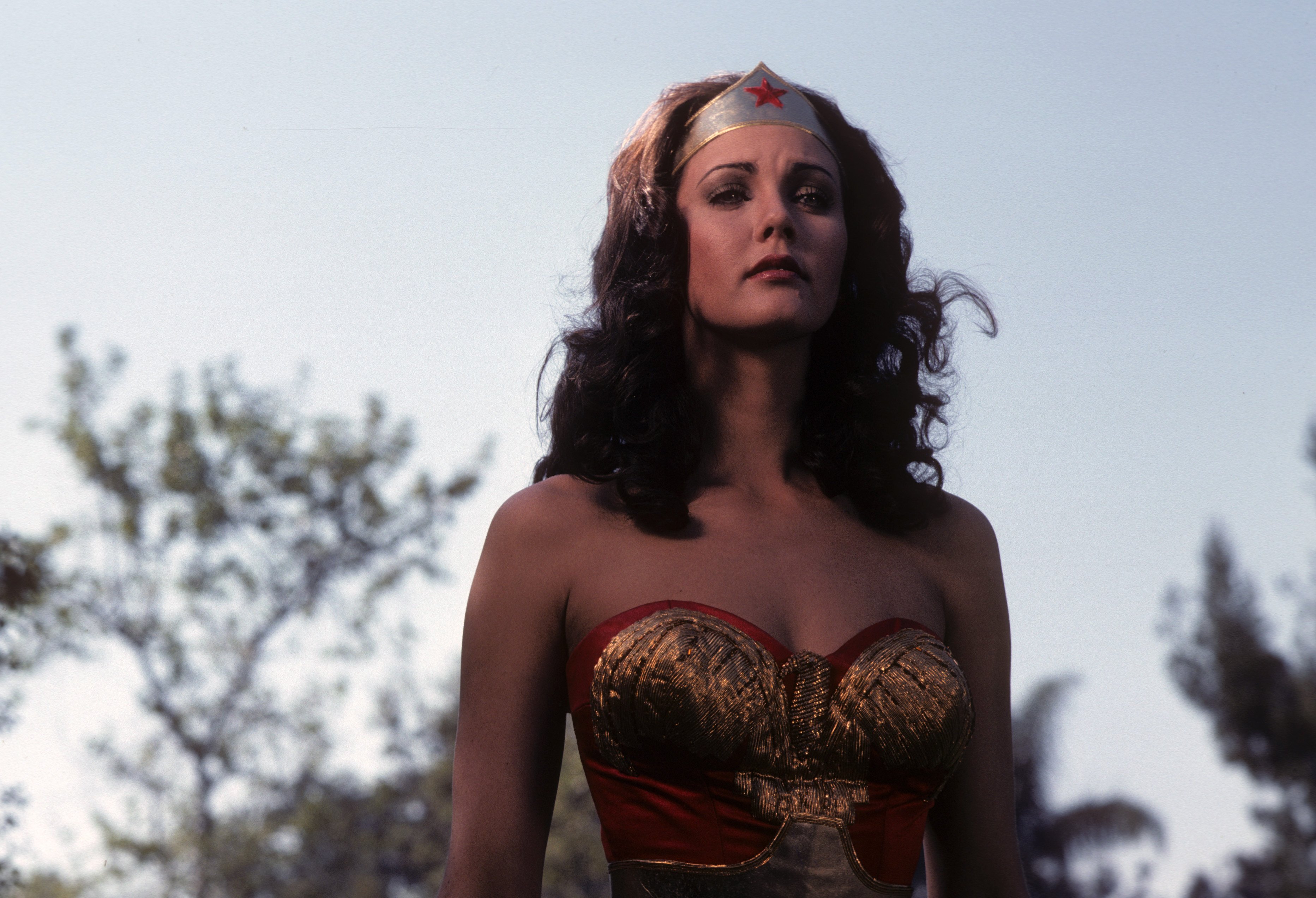 “I cry probably three times a day,” Carter confessed in a video interview on the show.

“In the morning and at various times when I think of him. And as I said, Iman gives me hope that all these memories will be ones that don’t cause me to cry.

“It has been a devastating time for us. For me, I feel that I need to pick myself up and dust myself off… put one foot in front of the other and be as courageous as I can be, even when I don’t feel like it.”

Carter spoke about her 37-year marriage to Altman and said her fond memories of him keep her going when she is feeling particularly low. 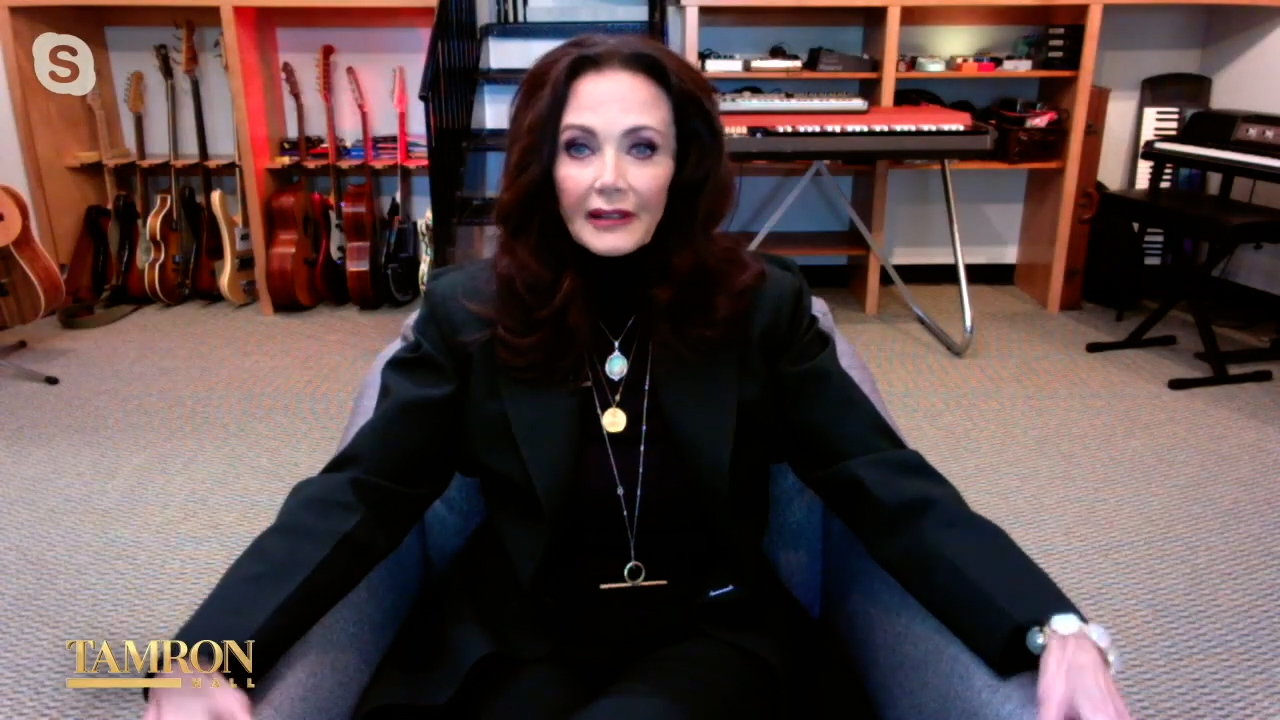 She credited Iman for helping her deal with grief after the supermodel spoke openly about how she has dealt with her rocker husband David Bowie’s death in 2016.

“I’m surprised I’m not in tears,” Carter went on.

“Because every time I talk about him, it brings up tears but after hearing Iman, somehow hearing her gave me a little bit of courage… that she has moved to the place that I am not there yet, but that gives me hope for finding out who I am without him because there is no witness to my life without him.”

Carter was still experiencing the raw grief of losing Altman when she spoke about her husband’s death in October. 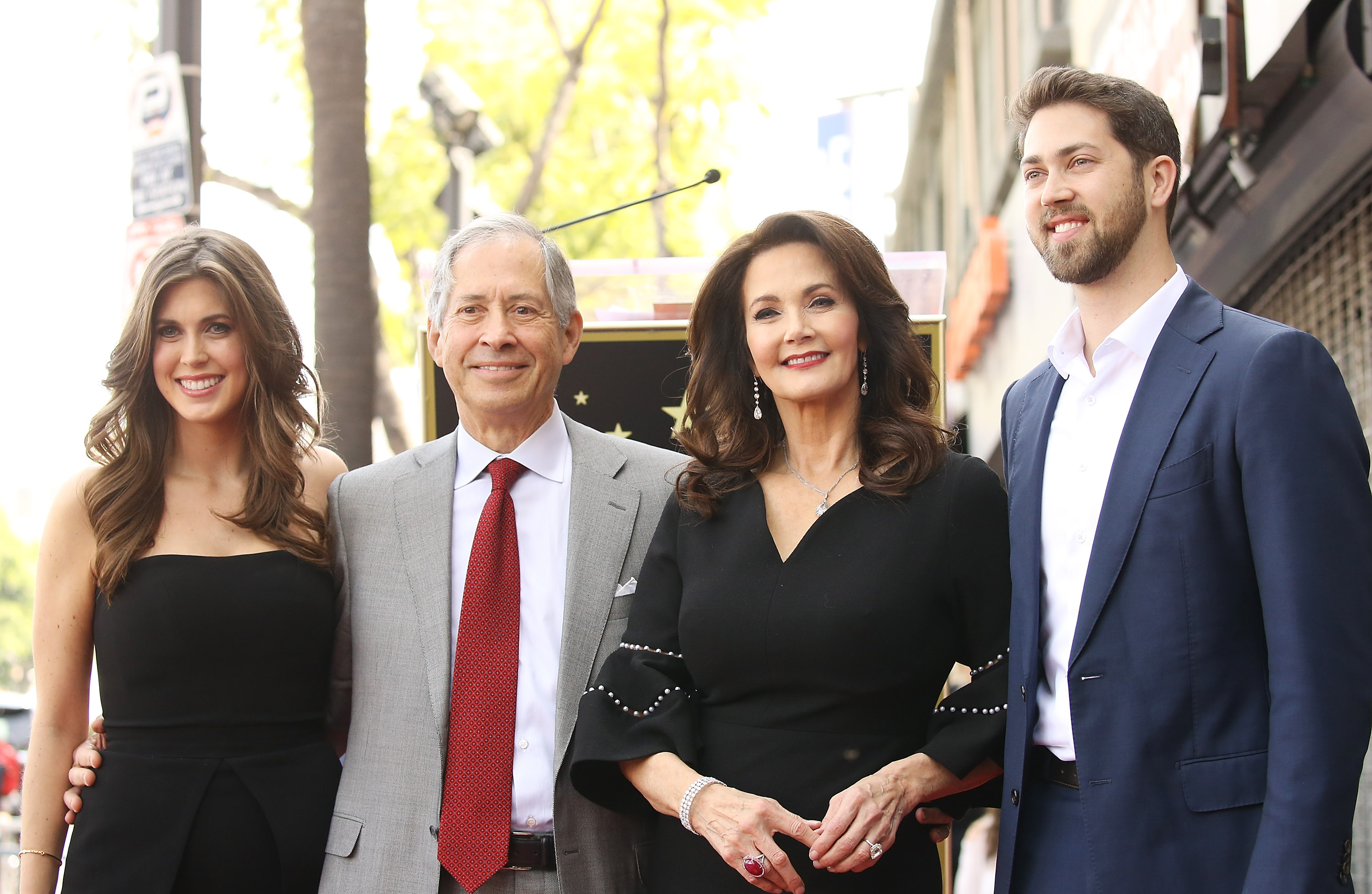 “The next part of my life is I want to learn who I am. It’s totally frightening,” the star told People magazine.

“I don’t know who I am without Robert.”

He and Carter married in 1984 and had two children, Jessica and James.