Human Nature singer Phil Burton is leaving the iconic Australian vocal group after more than 30 years with the band.

In an interview with Stellar, Burton revealed he will not be joining his bandmates, Toby Allen and brothers Michael and Andrew Tierney, for their upcoming Las Vegas residency.

“I made a family decision,” he said. “Las Vegas was a fantastic experience but it was time to come home. It was a hard decision. I hope the guys do really well with a new show. As far as Australia goes, when there are opportunities to play, they’ll fly here and I’ll jump back on board, and it will be the four of us as always.”

The singer also revealed that the coronavirus pandemic had “put things in stark reality” for him and his family.

Burton is not leaving the band permanently, though he is unsure what his next move will be.

Singer and bandmate Toby Allen said they will have to rework the group’s vocal arrangements for a trio as best they can. 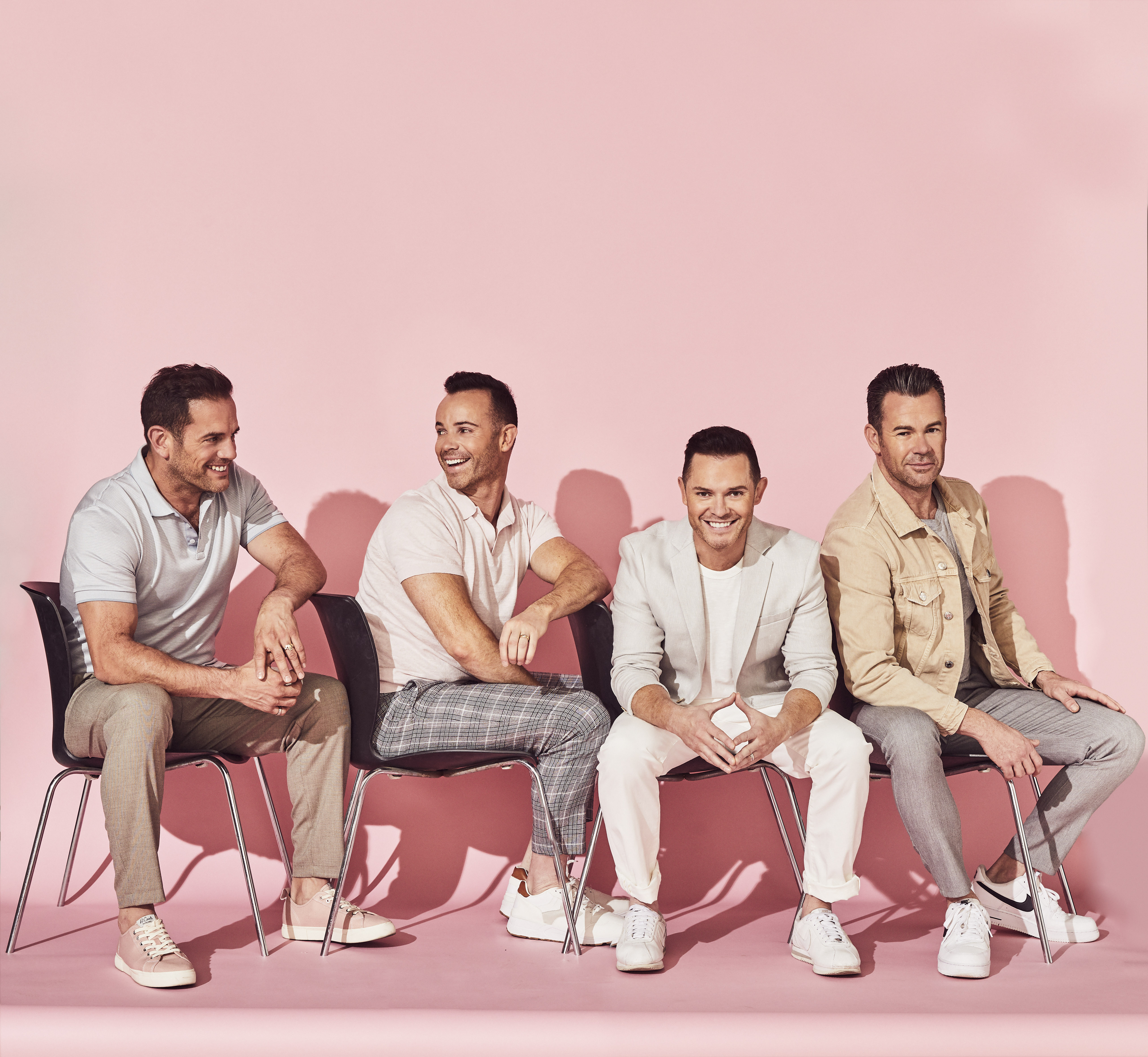 The news of Burton’s departure comes more than six months after Allen’s COVID-19 scare in Brisbane. In December last year, he travelled to Brisbane one day ahead of the rest of the group and was on a flight from Sydney, which was later found to have a confirmed coronavirus case on board.

As a result, the singer was forced into mandatory hotel quarantine for 14 days and ultimately missed the group’s Brisbane, Gold Coast and Canberra Christmas shows.

“Queensland Health have advised that remaining band members and any crew that have come into contact with Toby Allen are deemed as contacts of a close contact and currently are not required to quarantine or be tested,” the group said in a statement issued across social media. 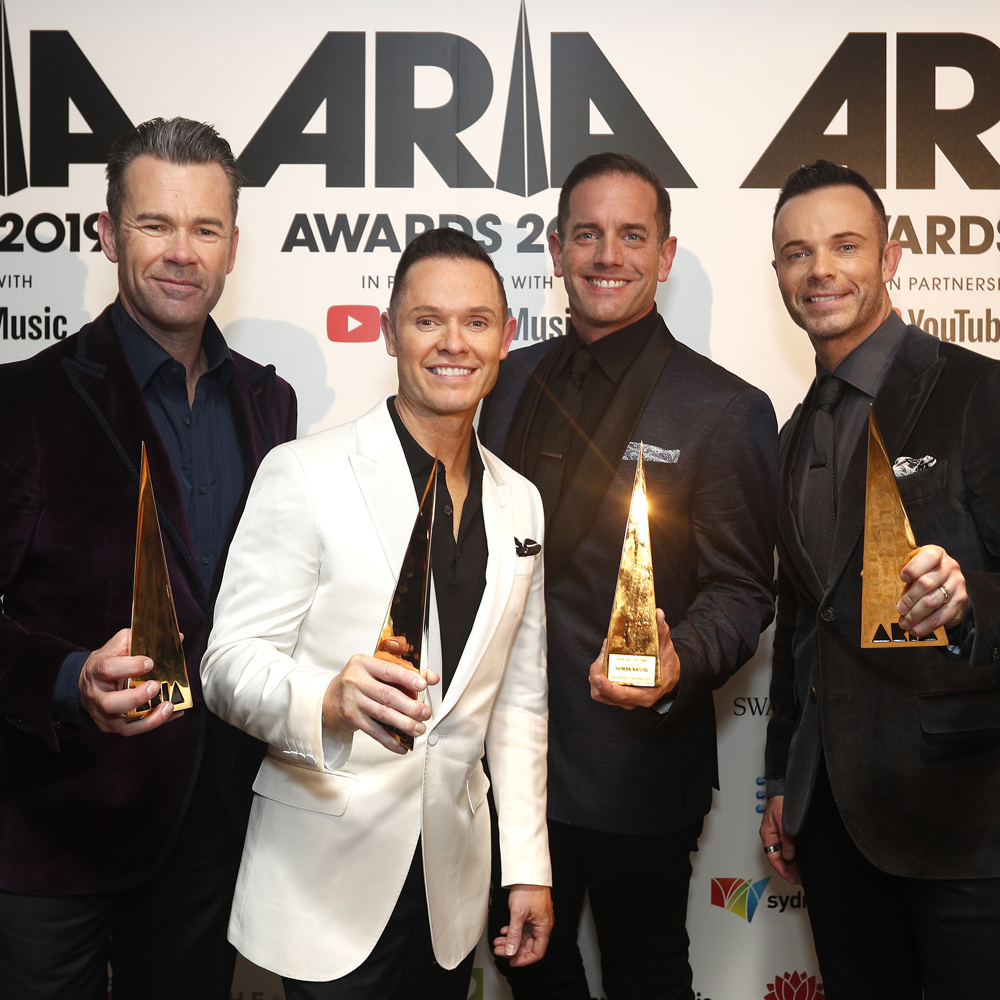 Human Nature kickstarted their career in 1989 under the name 4 Trax before signing a deal with Sony six years later.

In 2019, the group were recognised in the Australia Day Honours list, with the boys each receiving an Order of Australia medal for their services to the performing arts. The same year, they were also inducted into the ARIA Hall of Fame.

They have just released an EP titled Good Good Life, which features a track with Guy Sebastian. The group are currently on a regional tour in Australia but will make their way to capital cities in August and September.