To mark six months on from Denis’ death, the 36-year-old actor — who identifies as non-binary — posted the clip of the pair singing Frank Sinatra’s song ‘I’ve Got You Under My Skin’.

“6 months today since Dad left the physical and became one with the universe,” Hugh captioned the video, before recounting a recent dream they had about their dad. 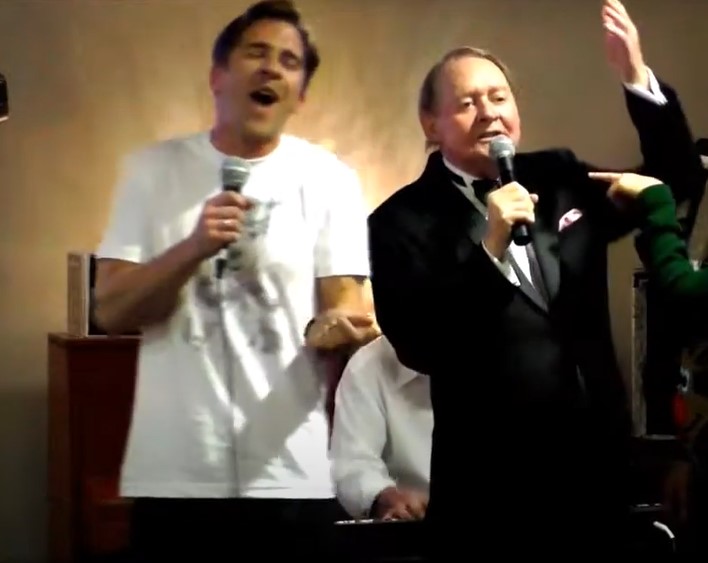 “I had a dream the other night, I knew I was dreaming and I was in the future, I asked my sister what year it was and she laughed and said ‘it’s 2032’, it was so strange and so real,” Hugh shared. “I spotted my dad Denis (alive), amongst a crowd and thought ‘wow they’ve learned how to bring people back!?!’ I chased him but I lost sight, I was fighting not to wake up but, I did. It was so surreal.”

The actor said they were “happy” to have dreamt about their dad but was “deflated” when they awoke and realised it was just a dream.

“But grateful to see him even from afar, chatting away as he would,” Hugh said. “A friend messaged me today and said ‘i don’t know if this makes sense, but you’re looking for your father? You’ll find him in love, not in sorrow & he’s at peace, he’s with you now.’ I said, thank you that does make sense.” 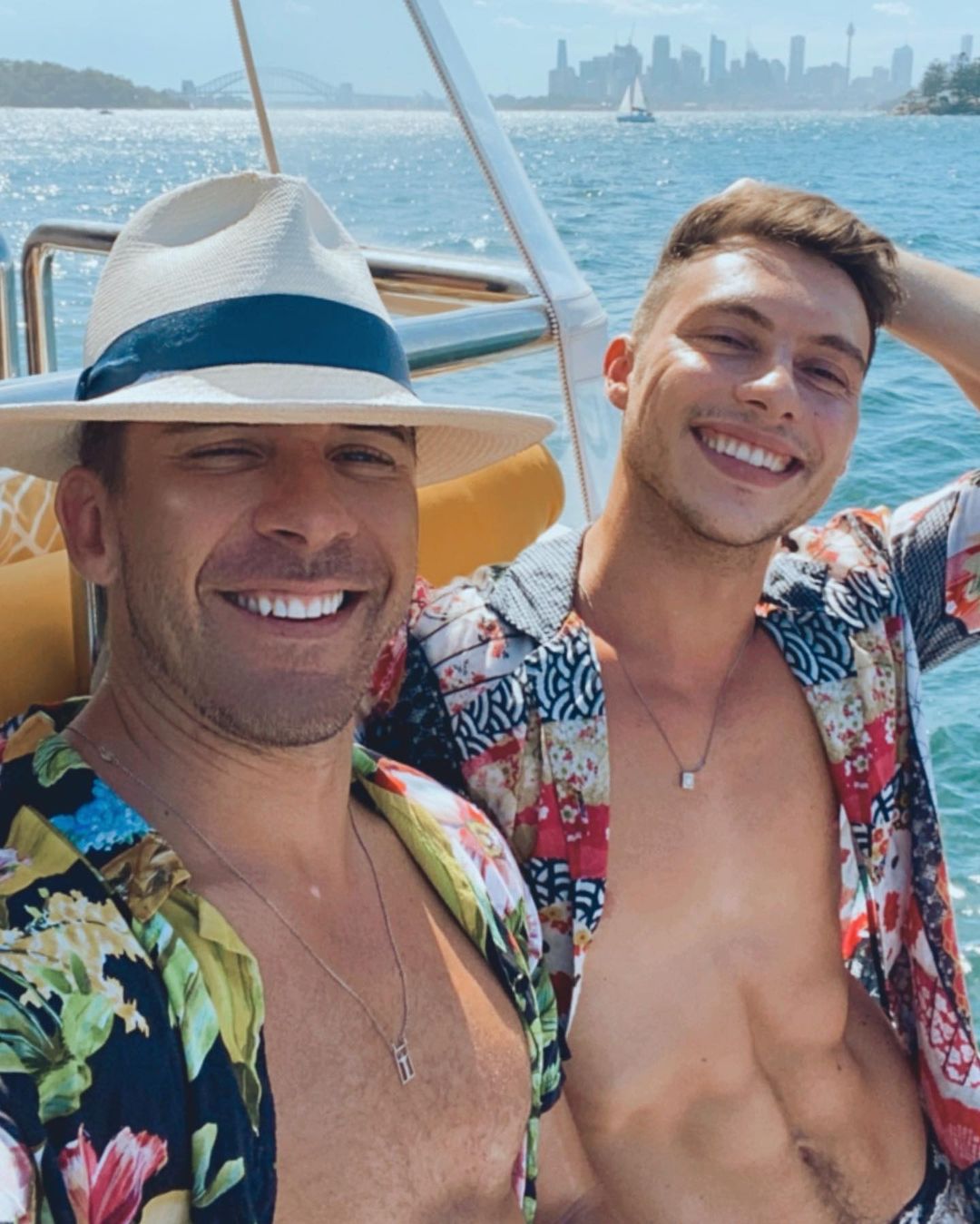 Denis passed away in May, aged 76. The singer — whose music career spanned more than five decades — was battling terminal cancer and had been receiving palliative care at Mary Potter Hospice in North Adelaide in the lead up to his death.

It’s been a difficult few weeks for Hugh, who last week announced they split from fiancé Kurt Roberts. In an emotional Instagram post, Hugh told fans the couple had “tried very, very hard” to make the relationship work but the pressure of it being their first public romance caused a strain.

“In retrospect, having a first public relationship, that public, that fast, might’ve been too much pressure on us,” wrote Hugh, who proposed to Kurt in January 2021 after three months of dating.

“Maybe it was COVID or quarantines or us working too hard (I take the blame for full responsibility for the working hours), maybe it’s dad’s death or all the above. For now we didn’t make it, but we tried very, very hard, I’m so sorry for us that it wasn’t easy and I’m sorry for the added pressure.”