Iggy Azalea secretly underwent back surgery that left her unable to walk for weeks.

The Aussie rapper opened up about her ordeal on Twitter, reflecting on the gruelling days after her operation, which she required after two back-to-back summer tours took its toll.

The worst part was that the surgery stopped Azalea, 32, from appearing in a movie that was set to start filming in Australia soon.

“Wanna hear a crazy story?” she asked her Twitter followers overnight. “I was supposed to travel to Australia and film a movie but right before I left I had what I thought would be a rather mundane surgery on my back to fix the issues I had after touring two summers in a row on an injury…” 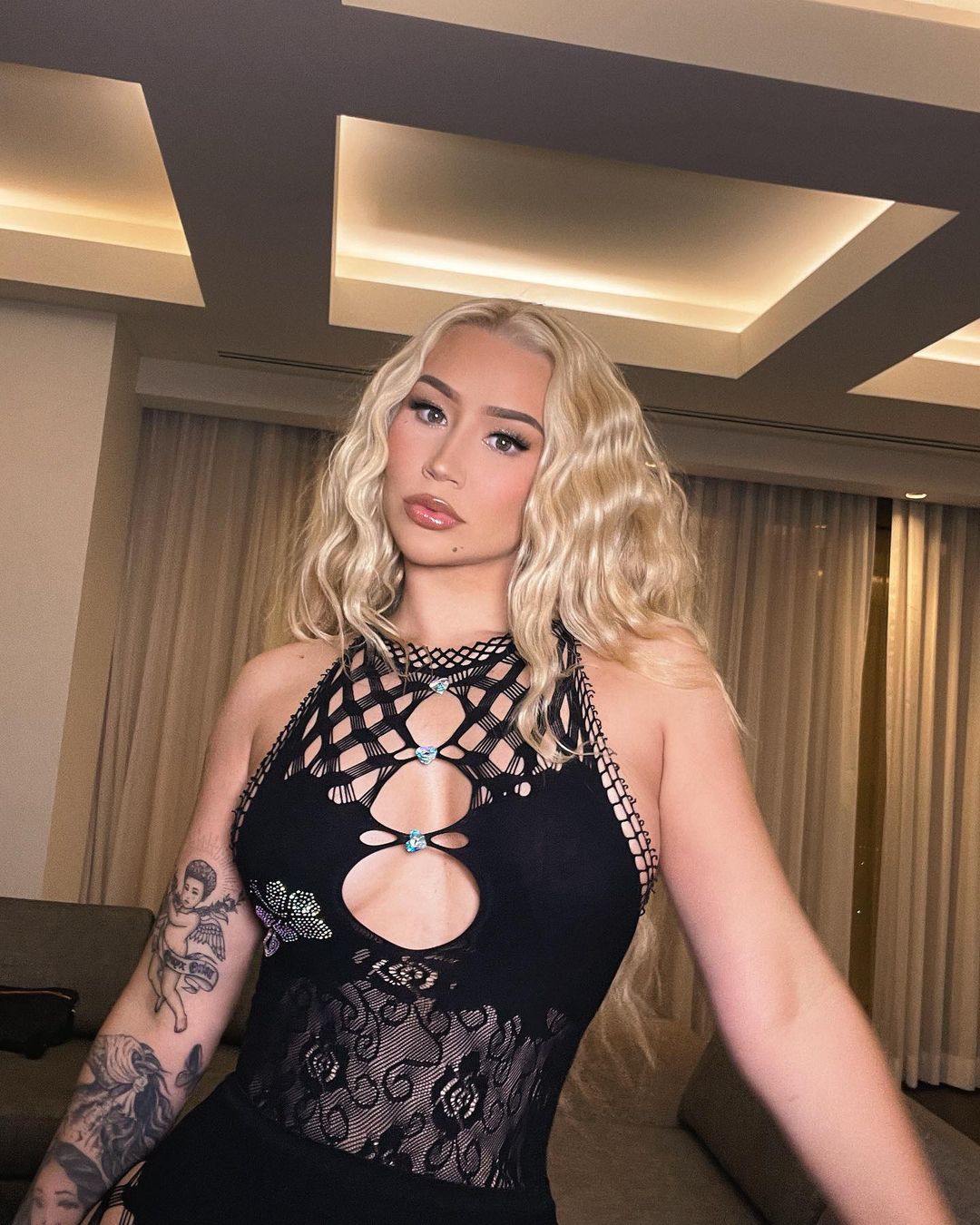 The Fancy rapper said the surgery was far from mundane as she suffered complications post-op.

“It didn’t end up being very mundane because I had complications with my recovery & ended up in bed hooked up to a million machines and in so much pain there are about 3 days I actually just can’t remember at all,” she recalled.

“I didn’t walk except to use the bathroom ( a whole other ordeal lol) for 3 weeks & you’d be shocked to know how weak you can get when you don’t actually move. It happens really fast,” she continued.

“It’s been very mentally challenging to suddenly not be able to do anything for yourself and have no answers about when you will recover. That was the hardest part but all the Drs have been so happy with how quickly I’m getting better now that I’m back moving & walking.”

While the mum-of-one – she shares two-year-old son Onyx with her rapper ex Playboi Carti – is now slowly on the mend and has since been “cleared to start moving again,” she’s not happy with “lil workouts … [they] are so sad”. But she’s determined to “recover 100%” and “be in good health by Christmas” although her rehabilitation is mentally draining.

“It’s been very mentally challenging to suddenly not be able to do anything for yourself and have no answers about when you will recover,” she tweeted.

“Obviously I won’t be in any movie. Missed that opportunity (damn it!) But I’m just thankful to be seeing the light at the end of the tunnel now. I think I’m gonna seriously get into my fitness after this. I value my body in a whole new way after this experience.” 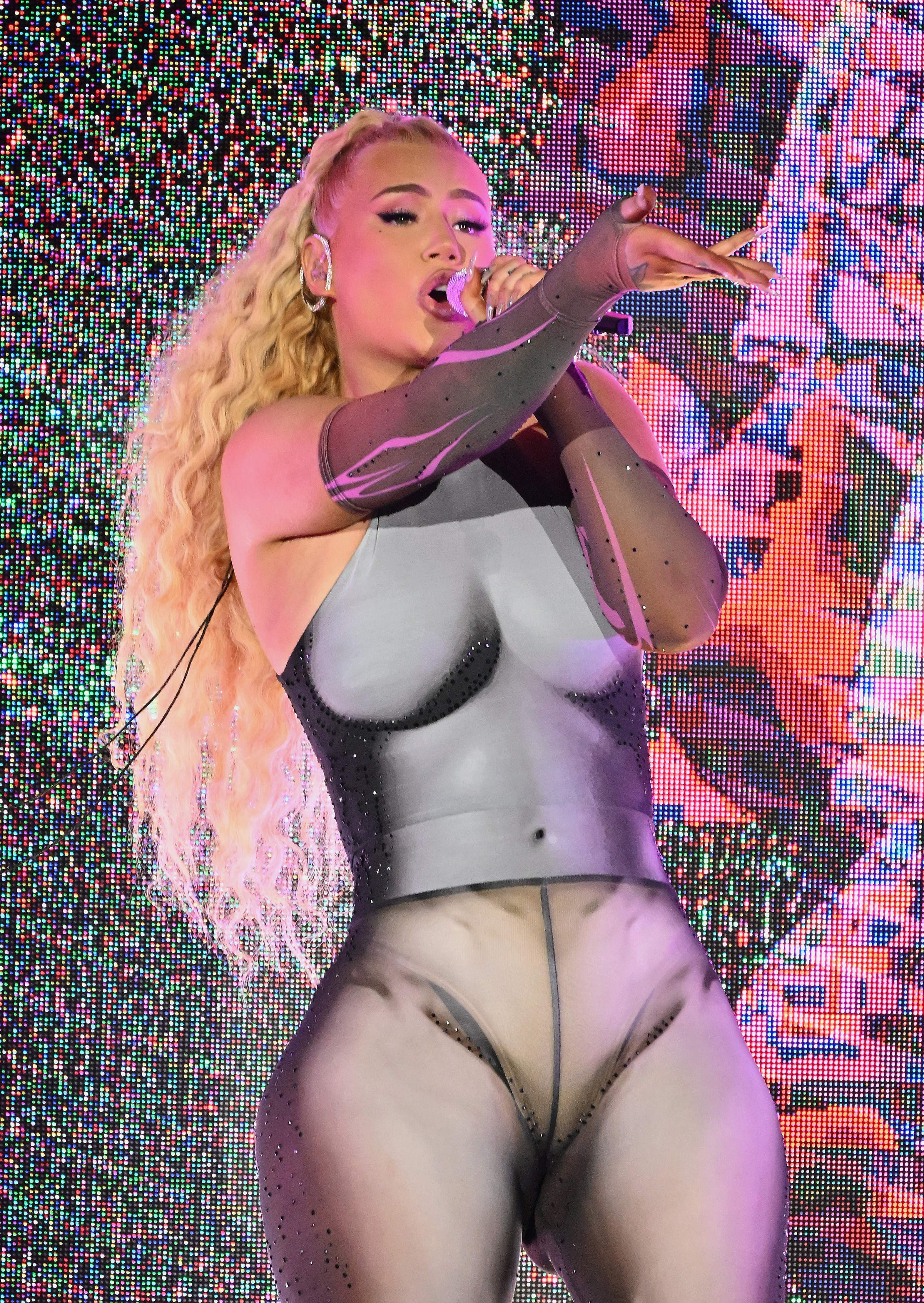 For now, Azalea is staying close to home in LA yet can’t help wondering what could have been if she travelled to her native Australia. But for Azalea, it has always been health over work.

“I still can’t fly so I haven’t made it on any vacations or back to Australia yet, but damn it!

That vacation is gonna happen eventually!!!! she concluded. “Stay healthy everyone and pay attention to what your body is telling you!”