An arbitrator has ordered Kevin Spacey and his companies to pay nearly US$31 million (approx. $42.8 million) to MRC, the production company behind House of Cards, after finding Spacey breached his contract by violating the company’s sexual harassment policy.

MRC severed its relationship with Spacey and scrapped a season of the show in 2017, after multiple people came forward to allege a pattern of sexually predatory conduct.

MRC filed a petition on Monday in Los Angeles Superior Court to confirm the arbitration award, after the award was upheld in a confidential appeal.

READ MORE: Kevin Spacey is ready for a comeback — but is Hollywood? 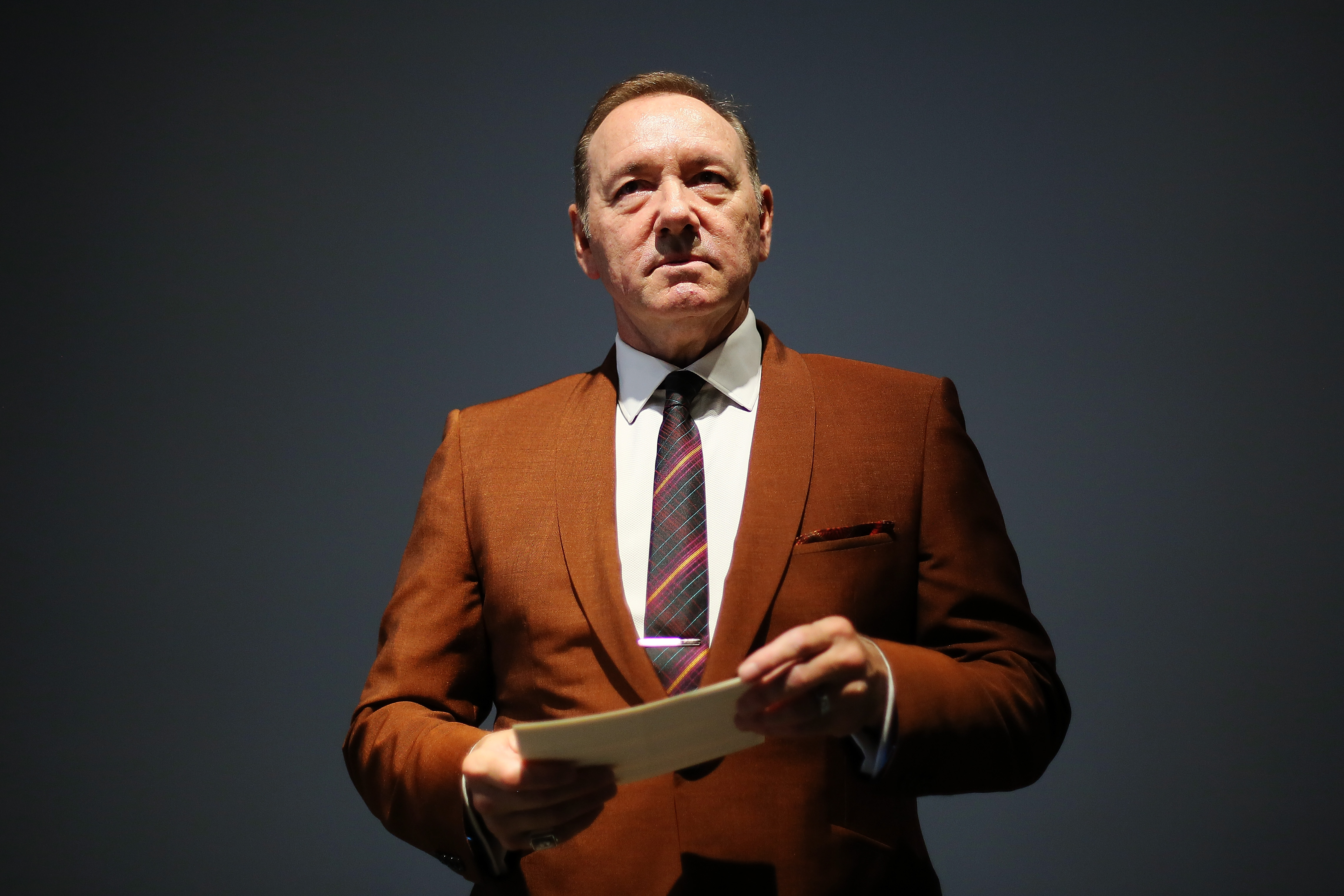 Spacey was among the first major Hollywood figures to be accused in the wake of the Harvey Weinstein scandal in October 2017. On November 2, 2017, CNN reported Spacey — the star and an executive producer of House of Cards — had created a “toxic” environment by making crude comments and engaging in non-consensual touching of young male staffers, citing eight production sources. MRC said it had “no knowledge whatsoever” of Spacey’s alleged on-set misconduct prior to the CNN report.

Spacey was immediately suspended pending an internal investigation. The producers ultimately terminated Spacey’s contract, and his character, Frank Underwood, was written out of the show. 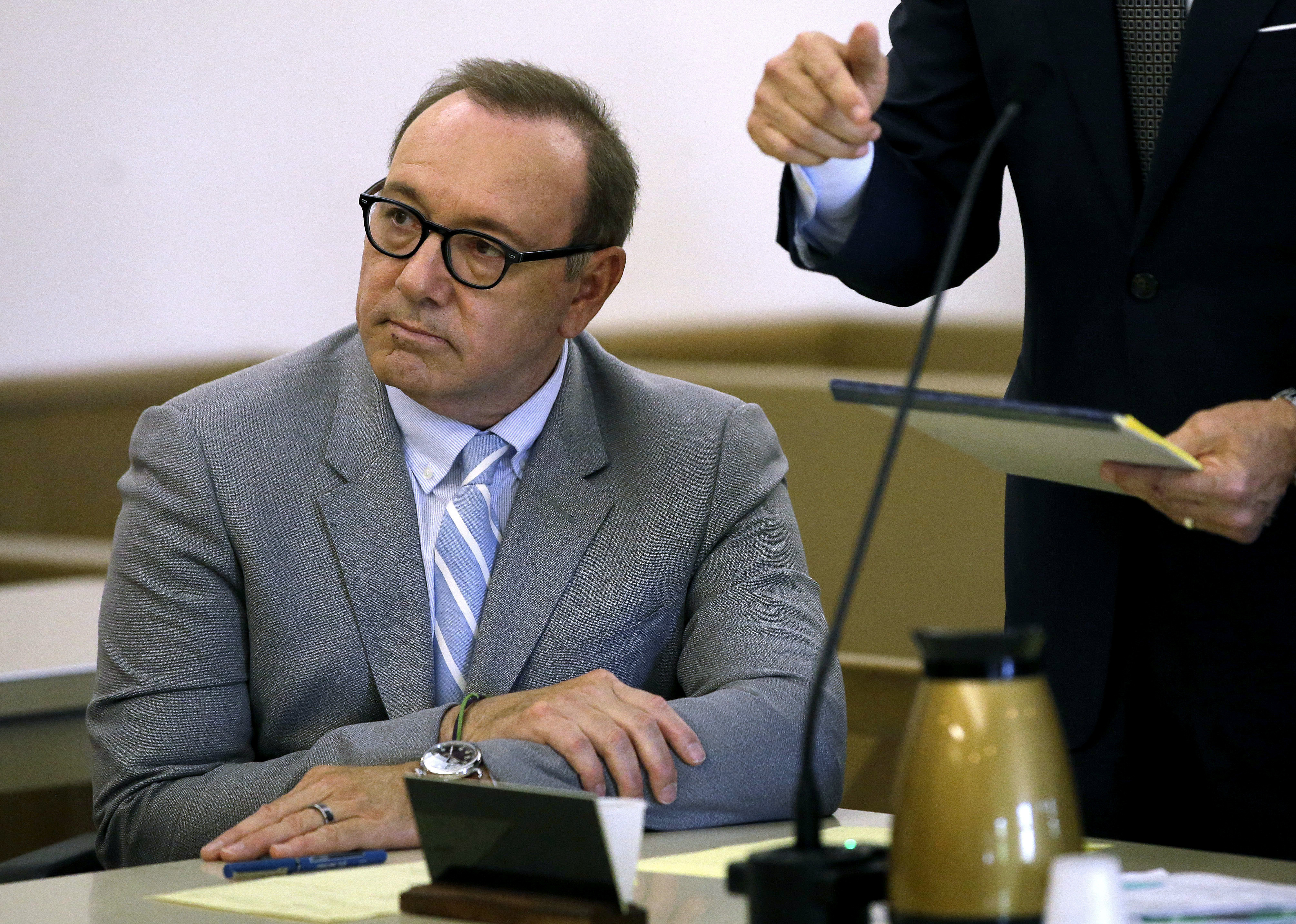 At the time of Spacey’s suspension, two episodes of the sixth season were in production, and most of the season had been written. The two episodes were shelved and the production started over, ultimately delivering an eight-episode season rather than the 13 episodes that had been planned.

MRC filed the confidential arbitration demand in January 2019, seeking to recover from Spacey the costs of scrapping the season and starting over. Spacey filed a counterclaim, accusing the production company of wrongfully terminating his contract and breaching its obligations to “pay or play” under the agreement.

Lawyers on both sides took depositions from more than 20 people, leading up to an eight-day confidential arbitration hearing in February 2020. The arbitrator issued a 46-page ruling in July 2020, which remains confidential, finding in MRC’s favour. 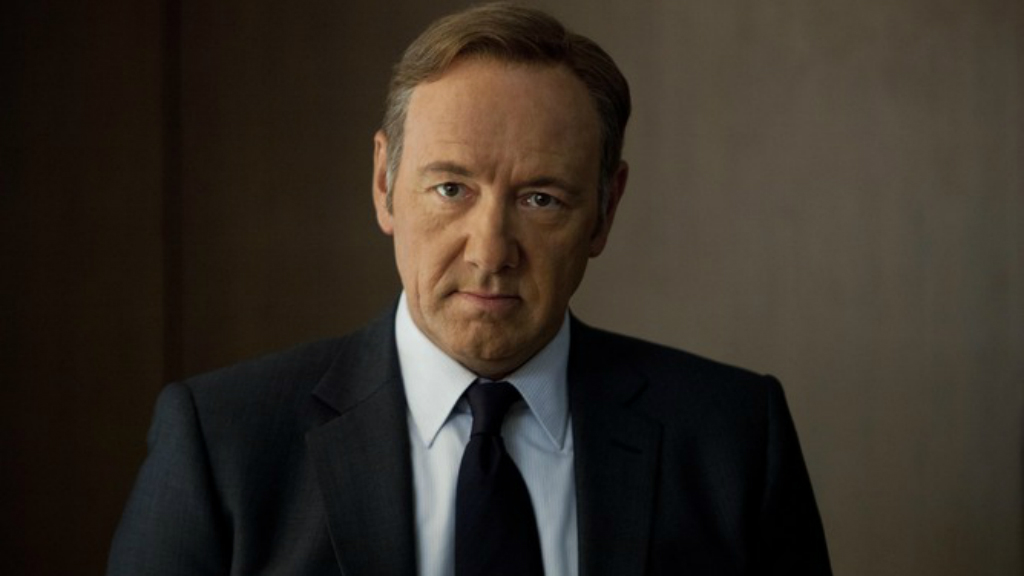 “With one exception, the Arbitrator found the third party witnesses to be credible, and found the allegations against Spacey to be true,” the petition states. “The Arbitrator found that Spacey’s conduct constituted a material breach of his acting and executive producing agreements with MRC, and that his breaches excused MRC’s obligations to pay him any further compensation in connection with the show.”

According to the petition, the Arbitrator also found that “Spacey’s egregious breaches of contract” made him and his companies liable for MRC’s tens of millions of extra costs.

MRC issued a statement thanking its lawyers — Michael Kump and Gregory Korn of Kinsella Weitzman Iser Kump Holley LLP — for their work on the case. 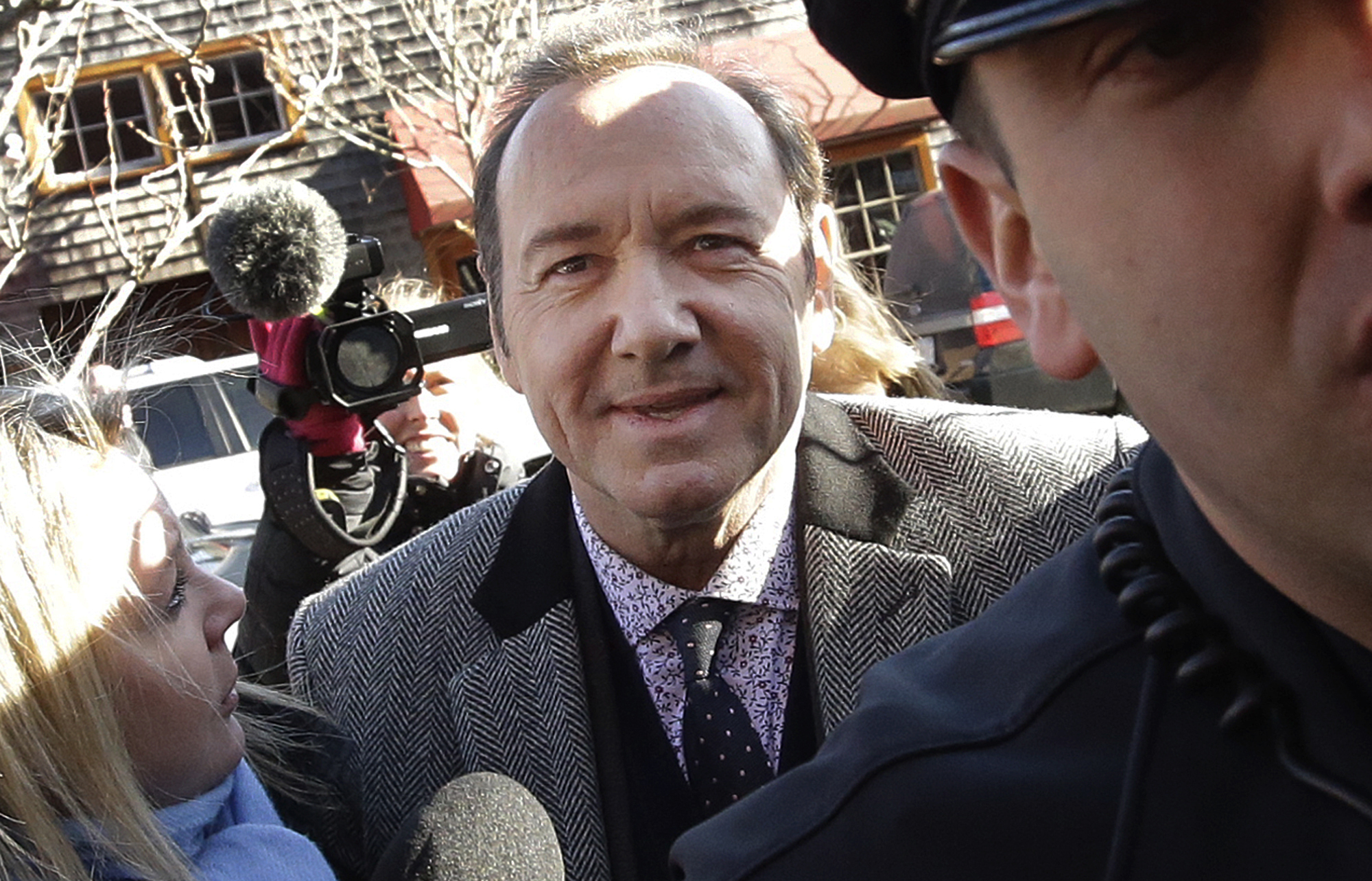 “The safety of our employees, sets and work environments is of paramount importance to MRC and why we set out to push for accountability,” the company said.

Spacey’s lawyer did not immediately respond to a request for comment.

Spacey’s original accuser, Anthony Rapp, sued him in federal court last year. That case is still pending, but several other cases against the actor have been dropped, including a criminal case in Massachusetts and a civil case in Los Angeles. In the Los Angeles case, a criminal investigation was also dropped after the accuser died.