Piers Morgan has recalled a violent altercation with fellow British TV personality Jeremy Clarkson – and he has the scar to prove it.

The controversial journalist recounted the incident during an interview for Spencer Matthews’ Big Fish podcast, telling the host that the former Top Gear presenter punched him in the face after he approved the publication of photos featuring a then-married Clarkson in a “compromising position” with another woman.

“That scar on my head is where he punched me in the head, we’re not exactly best buddies, although we get on fine now,” Morgan said on the podcast.

READ MORE: Actor ‘crushed’ while trying to save nephew 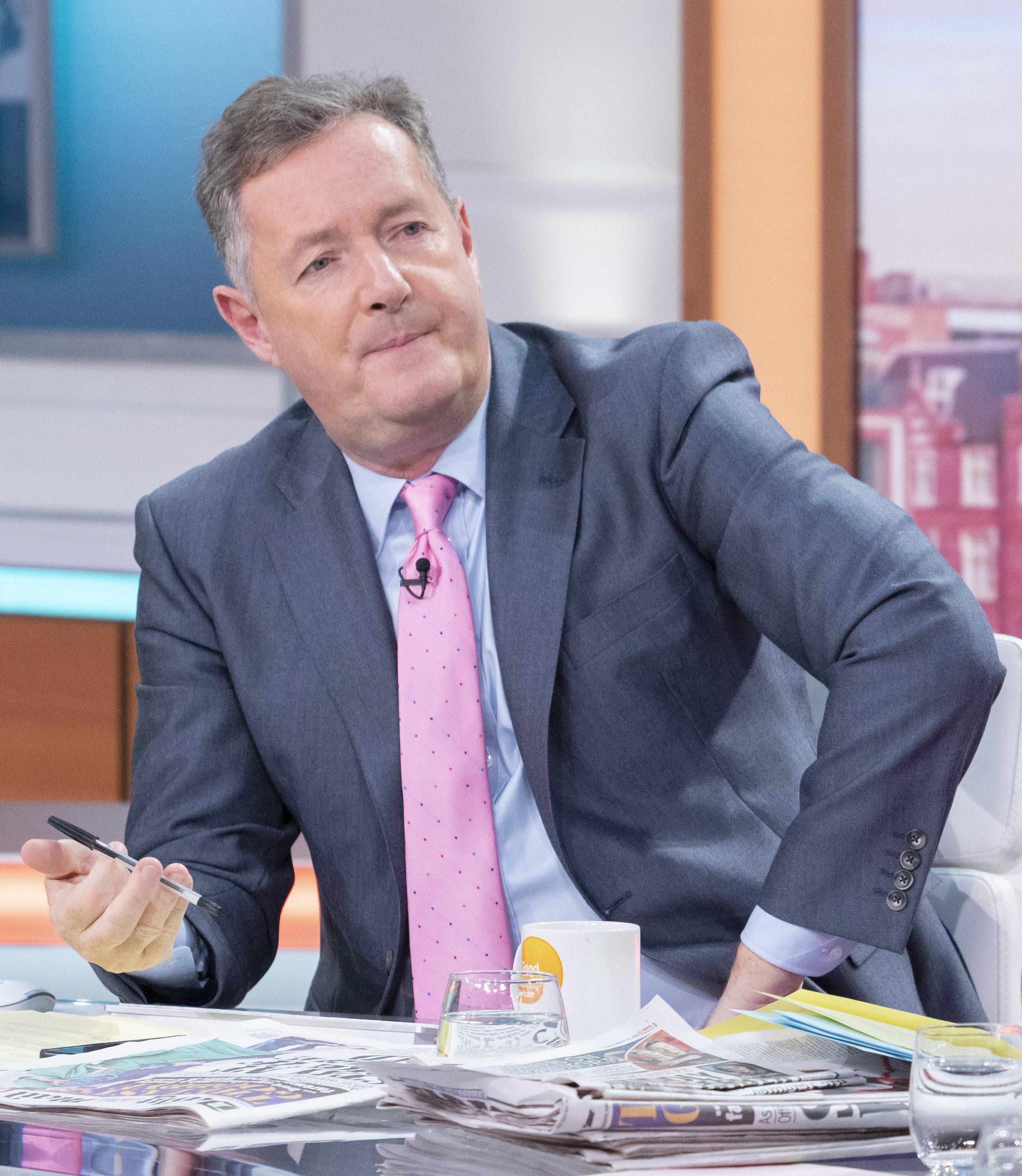 “I was editor of The Mirror and we published photographs of him in a compromising position with someone who wasn’t the then Mrs Clarkson and he didn’t like it, and next time he saw me he punched me in the head, which I thought was perfectly reasonable.”

Listen to the podcast above.﻿

Clarkson’s name was brought up when Matthews asked Morgan to weigh in on Prince Harry and his wife, Meghan Markle’s recent criticism of the British press, in particular, Clarkson who wrote a damning column about the couple after the release of their Netflix docu-series Harry & Meghan last month. 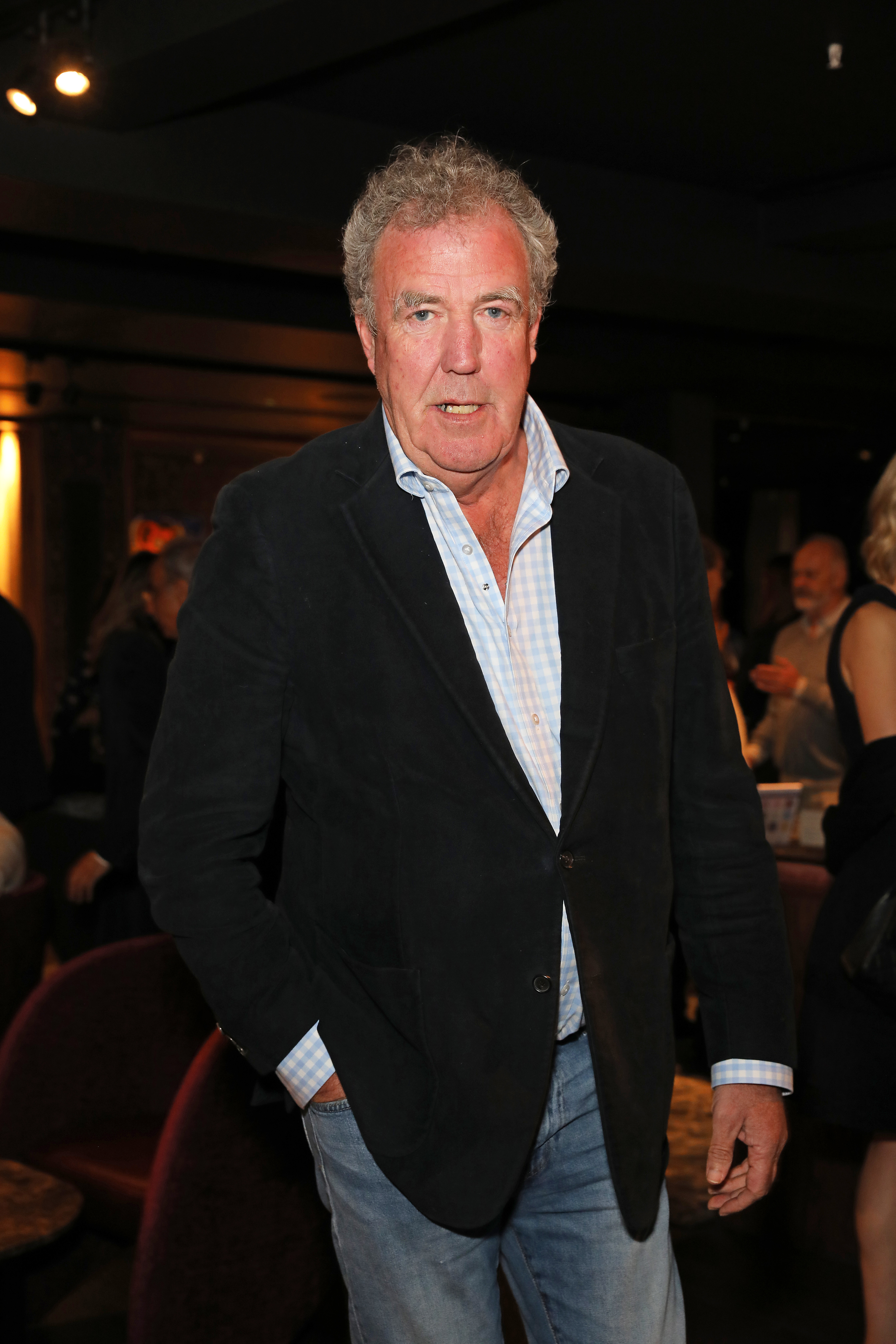 In his column, Clarkson wrote that he was “dreaming of the day when [Meghan] is made to parade naked through the streets of every town in Britain while the crowds chant ‘Shame!’ and throw lumps of excrement at her”.

The column was swiftly taken down after much uproar and Clarkson has since said sorry after Harry and Meghan demanded an apology.

“I really am sorry. All the way from the balls of my feet to the follicles on my head. This is me putting my hands up. It’s a mea culpa with bells on,” Clarkson said in a statement posted to Instagram last month. 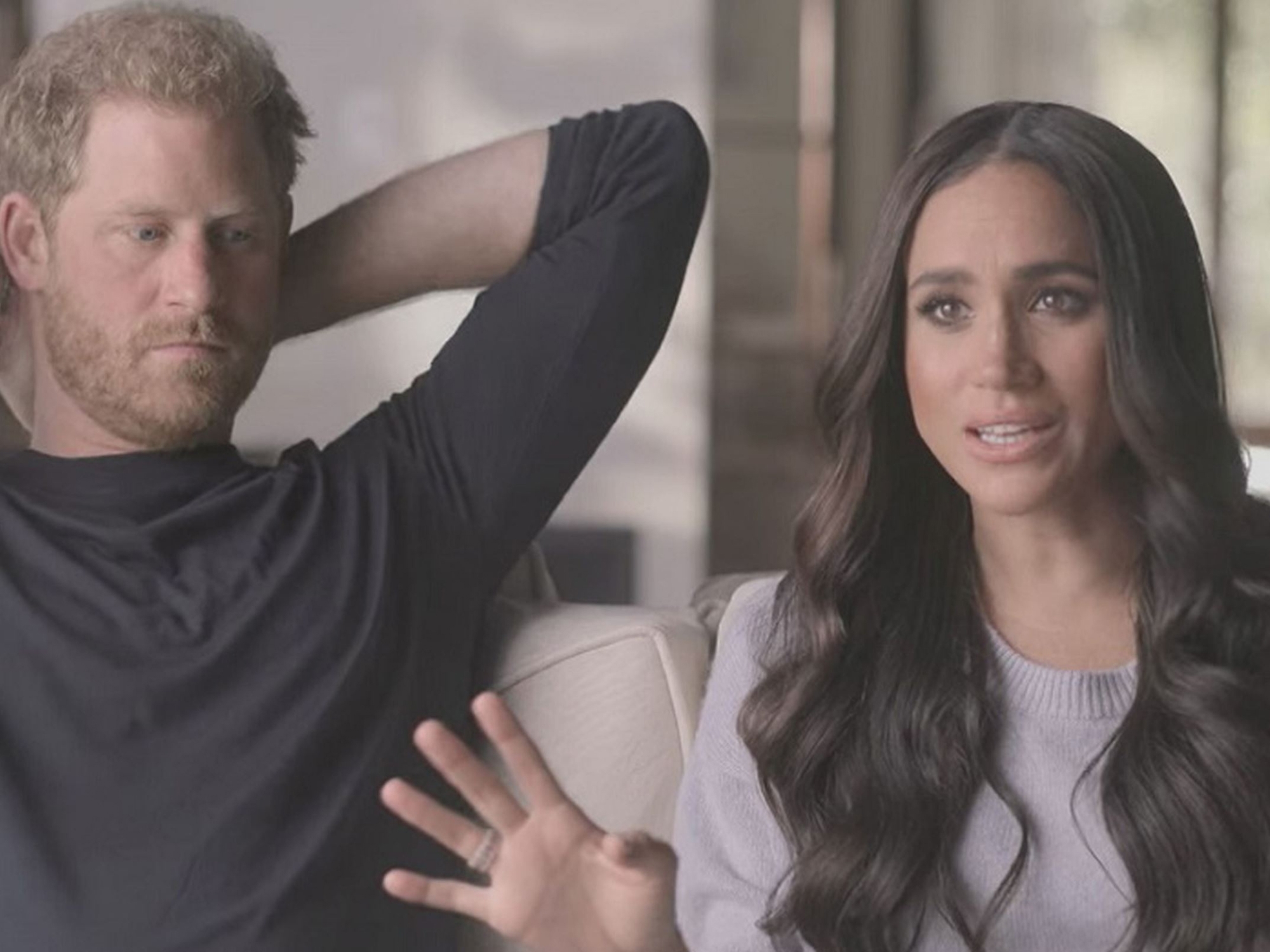 Morgan has now called out the Duke and Duchess of Sussex for demanding an apology from Clarkson, only to throw it back in his face and call him out for his past behaviour.

“They did what I knew they’d do. Utterly graceless, threw it back in his face ‘Nope, you’re disgusting. We need a load of apologies for all the hateful things you’ve ever said or done…,'” Morgan said on the podcast. “You can never apologise to the woke mob.”