Halle Berry is married! Well, not quite.

The Bruised actress and director, 55, revealed her eight-year-old son, Maceo, held an unofficial wedding for her and her boyfriend, Van Hunt.

During an appearance on Live with Kelly and Ryan on Monday, Berry clarified that she is not married to Hunt, 51, but instead, Maceo held an impromptu “commitment ceremony” to confirm their relationship.

“This was a ceremony by an eight-year-old in the back seat of the car who said, ‘Mum, you should get married to him.’ I said, ‘Really, I should marry to him?’ He said, ‘Yeah, I pronounce you man and wife.’ So we’re like, ‘Oh, okay. We’re married!’ But we’re not married,” Berry explained to hosts Kelly Ripa and Ryan Seacrest.

“What I love about it is, when you blend families, it’s really hard,” she added. “So the good news is, my kids are comfortable and that’s all that matters. If they ain’t happy, we ain’t happy. That’s all you need. You just need them to be happy.” 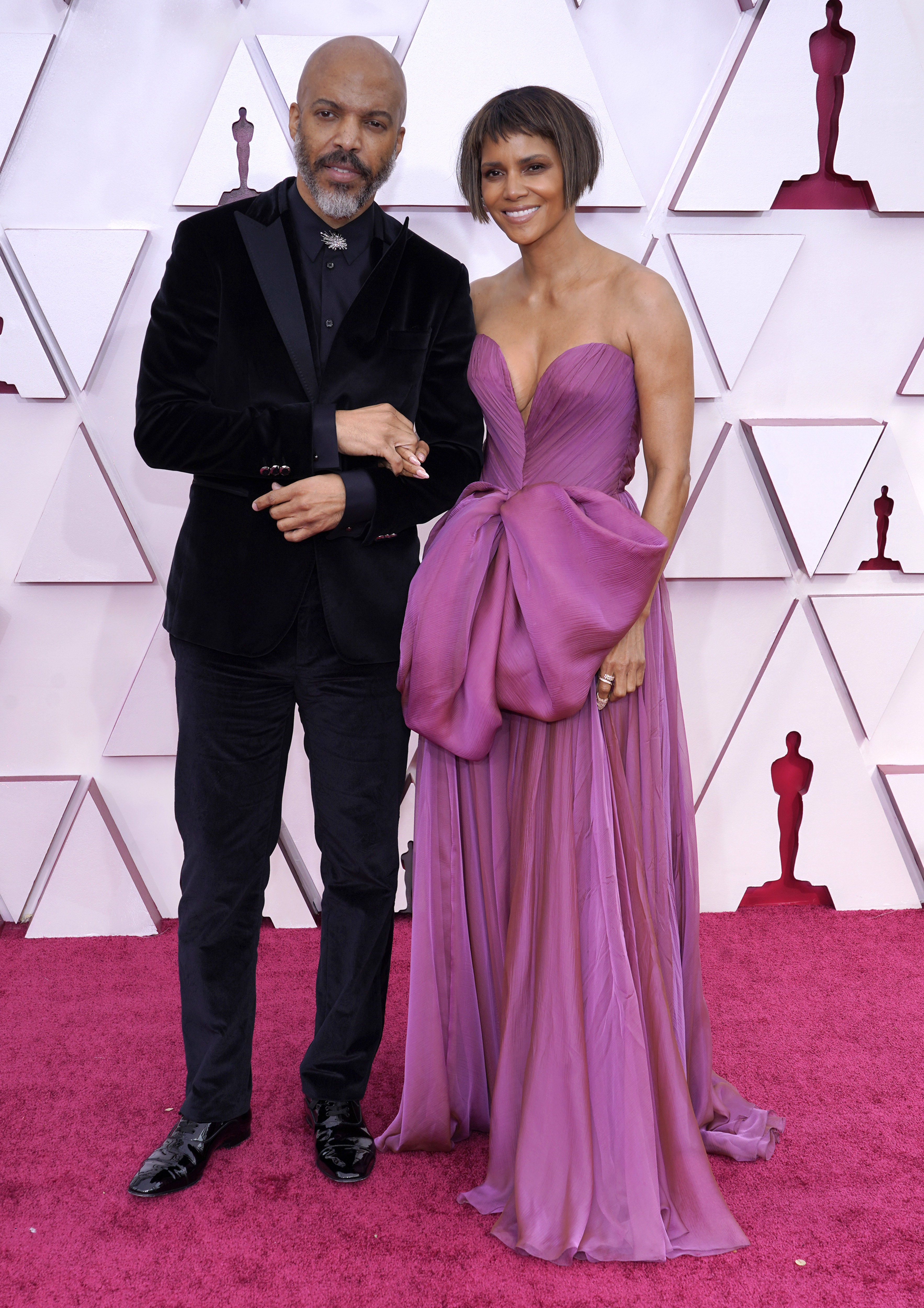 The actress shares Maceo with her ex-husband Olivier Martinez, who she divorced in October 2015. She is also mother to daughter Nahla Ariela, 13, whom she shares with ex Gabriel Aubry.

Berry and Hunt confirmed their relationship in September last year before making their red carpet debut at the 93rd Academy Awards.

In an interview with Women’s Health, Berry opened up about her relationship with Hunt and how it has made her a “much better mother” to her two kids.

“I just feel fulfilled,” she told the publication. “I feel happy in my life romantically, as a mother, as an artist.”

“I’m a much better mother in this circumstance than I would have been had I stayed in a romantic relationship that didn’t serve me and didn’t make me feel the way I need to feel as a woman,” the actress added.