Gregg Leakes, NeNe Leakes’ husband who appeared on The Real Housewives of Atlanta with her, has died after battling cancer, his family’s publicist confirmed to Variety. He was 66.

“Today the Leakes family is in deep pain with a broken heart. After a long battle with cancer, Gregg Leakes has passed away peacefully in his home surrounded by all of his children, very close loved ones and wife NeNe Leakes. We ask that you pray for peace and strength over their family and allow them to mourn in private during this very, very difficult time,” publicist Ernest Dukes said in a statement.

NeNe Leakes, 53, revealed over the weekend to patrons at her Atlanta bar, The Linnethia, that her husband was “transitioning to the other side” amid his cancer battle.

Gregg Leakes was first diagnosed with stage 3 colon cancer in 2018, but after undergoing chemotherapy for six months the cancer went into remission the next year. However, NeNe Leakes confirmed in June that his cancer had returned and worsened. 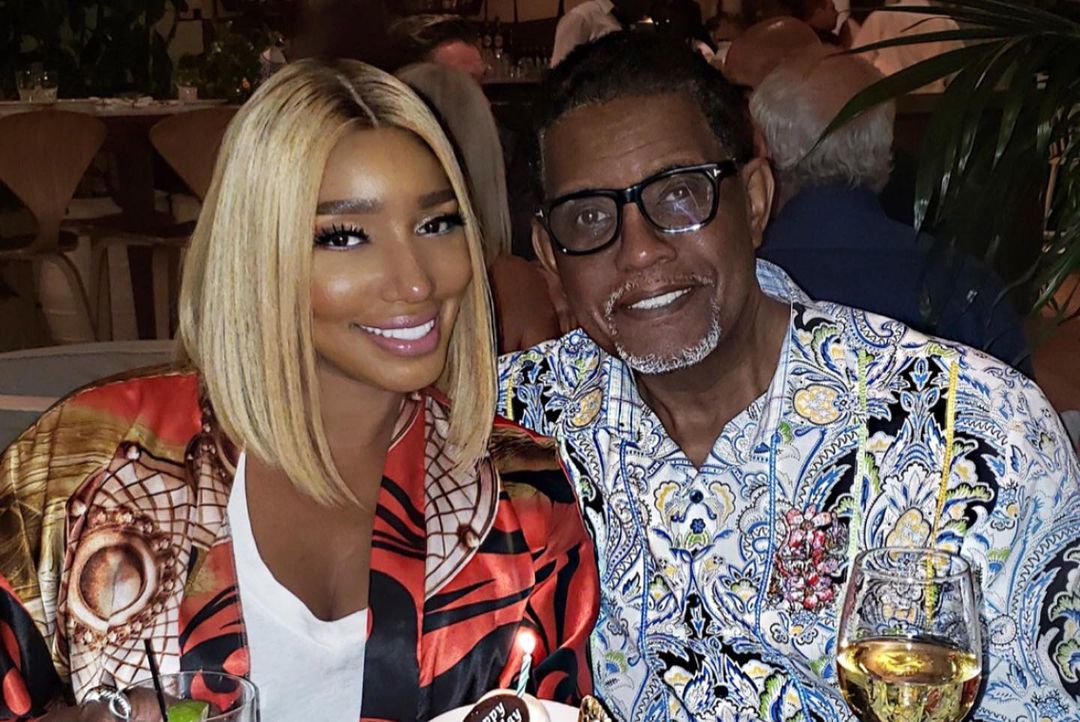 The couple was married in 1997 and divorced in 2011, after Season 4 of The Real Housewives of Atlanta had finished shooting. However, they reconciled and remarried in 2013. Their wedding planning and the ceremony was filmed for a Bravo spinoff, titled I Dream NeNe: The Wedding.

NeNe Leakes was a main cast member of the Real Housewives of Atlanta crew from Seasons 1-7 and 8-10, and Gregg Leakes appeared alongside her in more than 80 episodes of the reality show from 2008-2019. In addition to being a reality TV personality, Gregg Leakes was a real estate investor.

Andy Cohen, executive producer of the Real Housewives franchise, paid tribute to Gregg Leakes, writing “I am heartbroken over the passing of Gregg Leakes, a wonderful man. I jokingly called him ‘Pastor Leakes’ but in truth he was a strong voice of reason and commanded great respect among the ‘RHOA’ team. I am sending love and strength to NeNE Leakes and the entire Leakes family.”