A comment about marriage made by controversial Good Morning America anchor T.J. Holmes has resurfaced amid allegations of an affair with his co-anchor, Amy Robach.

In 2014, Holmes auditioned to be a host on Entertainment Tonight, in which he gushed about the sanctity of marriage – and the clip has since come back to haunt him.

“Marriage gets a bad rap so many times,” he said on camera during his audition. “I’m such a marriage proponent. I want everybody to get married. I think everybody should and I think you’re better off in doing so.”

Holmes, 45, married attorney Marilee Fiebig in 2010, with the pair reportedly splitting in August this year. They share daughter Sabine, nine.

According to Page Six, the couple have been separated for several months but were trying to “work things out” when news of his relationship with Robach emerged.

“She’s devastated. She had no idea,” a source said of Fiebig. “They haven’t been together in [a while], but they were trying to work it out. They were just together for T.J.’s birthday [on August 19].”

Holmes was previously married to Amy Ferson, but they too split in 2007 after two children together. 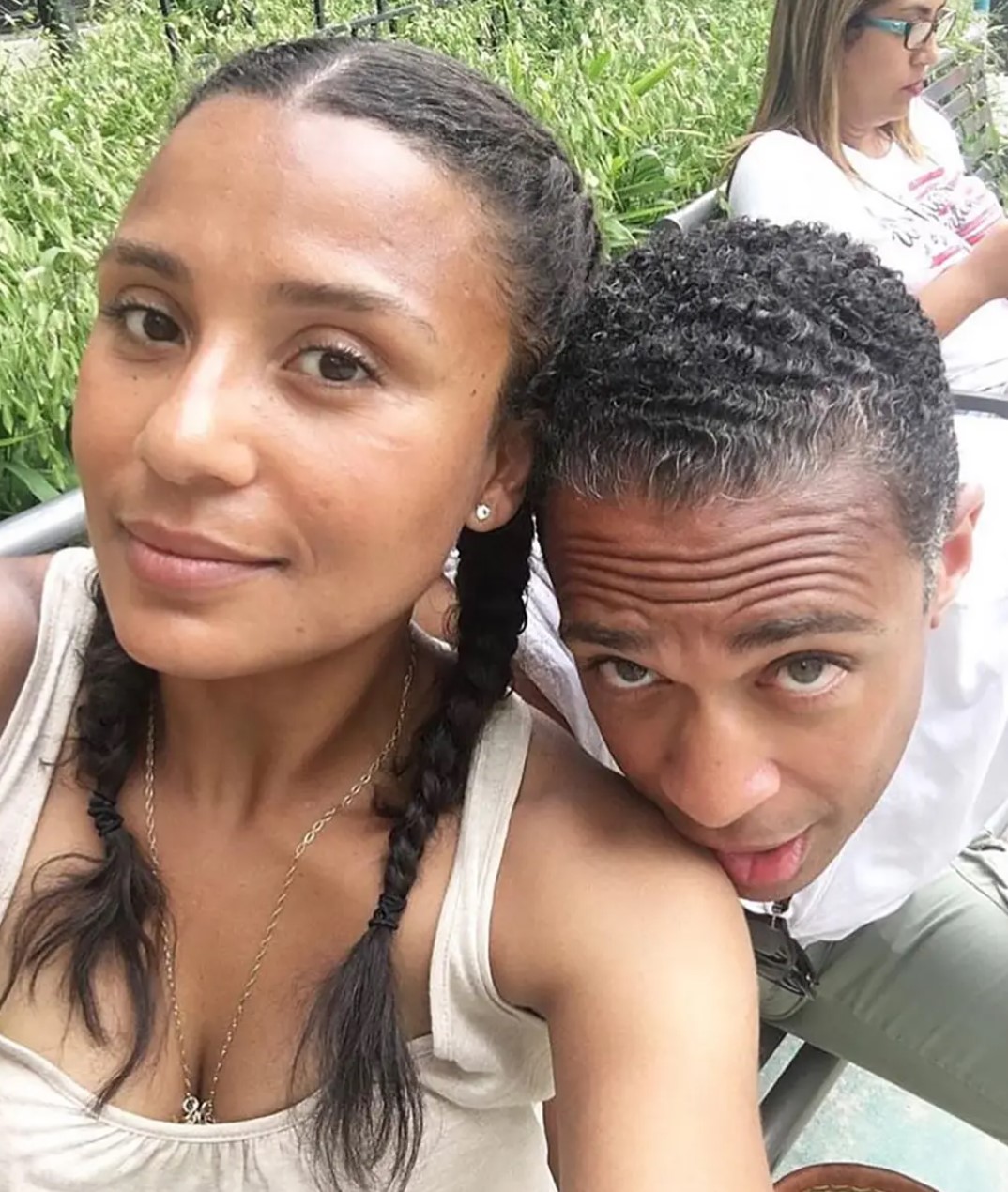 His marriage comments have not aged well, given reports of the alleged affair.

Holmes and Robach have now gone public as a couple after they were seen on a romantic getaway in New York during Thanksgiving.

At the same time, it was revealed Robach is in the process of finalising her divorce from Melrose Place alum Andrew Shue. 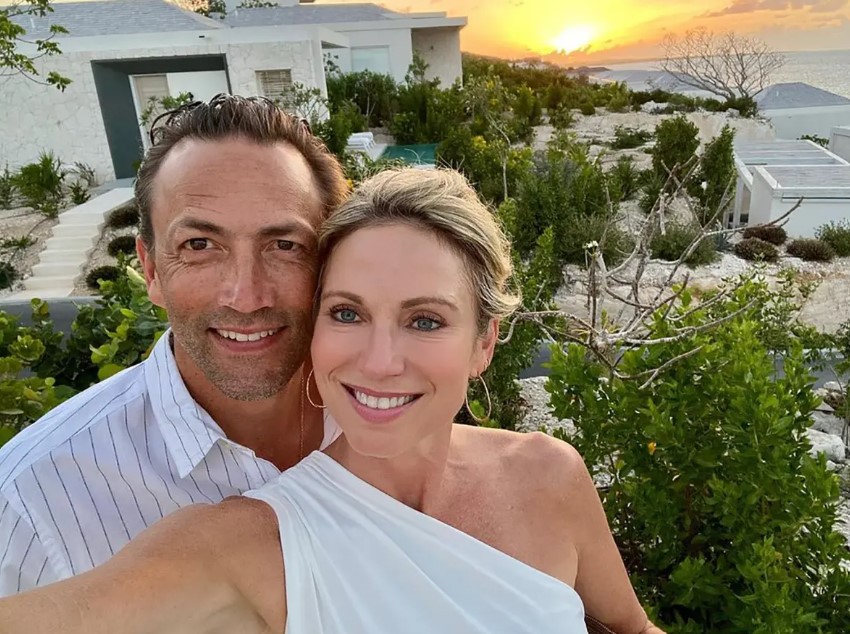 A source has since told People that there was no overlap between the ending of their respective marriages and their new relationship.

“This was two consenting adults who were each separated. They both broke up with their spouses in August within weeks of each other,” the source said. “The relationship didn’t start until after that.”

“They were both separated so they felt very comfortable dating in the open after that. Their spouses had moved out, even! So they were not hiding anything.”