Australian broadcaster Glenn Wheeler was overwhelmed with emotions after learning he’d received the Medal of the Order of Australia.

The radio presenter, 60, opened up about the incredible honour during an interview with Ben Fordham on 2GB this morning. The award is a credit to Wheeler’s service to broadcast media and to the community.

“One thing I have to do now is I’ve got to contain my excitement. I am that excited, mate, for this award,” Wheeler said through tears. 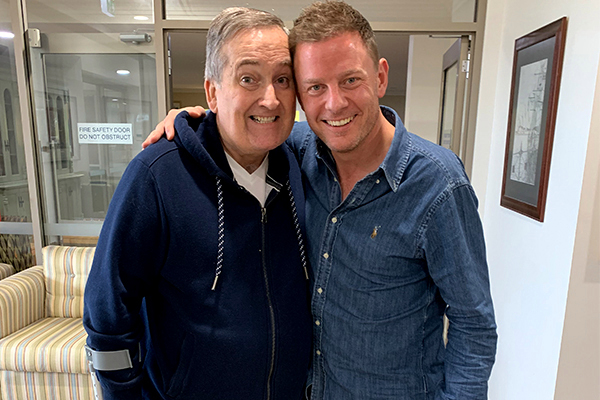 In February 2015, Wheeler was struck by a car when he was riding his scooter on his way to work. The incident left him with devastating brain injuries.

The former radio presenter has dedicated himself to charity work for Variety, the Cerebral Palsy Foundation and Parkinson’s NSW. 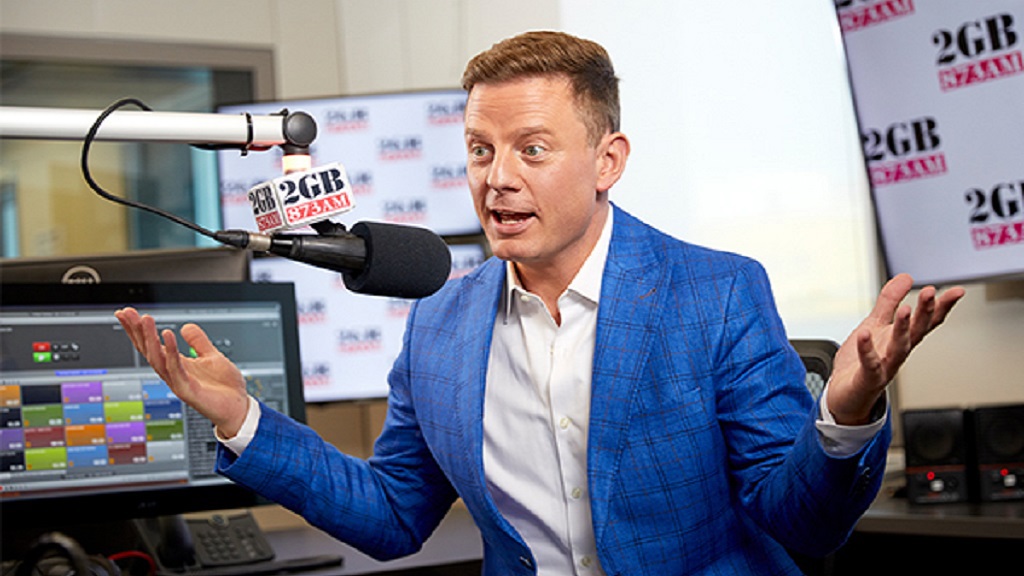 Elsewhere in the interview, Wheeler’s son Dane said his dad was “adjusting to life at Moran”, a nursing home in the Sydney suburb of Sylvania.

“Great people there are all looking after him very well,” Dane said. “He still has some friends he catches up with and would always love more.

“He can only have two visitors a day presently and it’s been tough throughout, with many lockdowns, too.”