Glass Animals have taken out the top spot on the coveted triple j‘s Top 100 countdown for songs of 2020.

The English psychedelic pop band was crowned supreme for their song ‘Heat Waves’, which was a welcome surprise for the lads from Oxford, who had pledged to get a tattoo of Australia across their collective butts if they make it to No.1.

“That backfired. my a** is not ready,” the band tweeted. 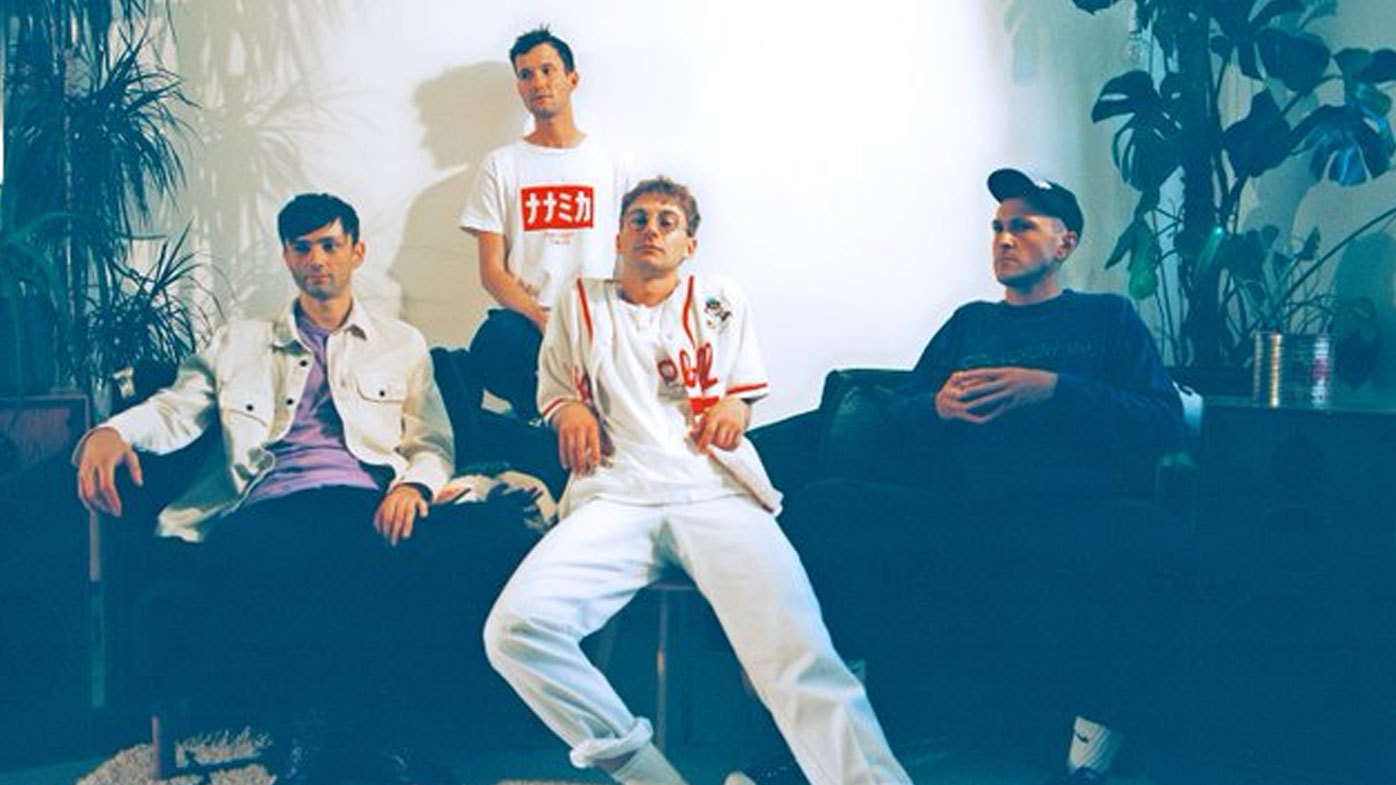 “Oh my god this is incredible,” they said on hearing the news, adding: “It’s so late here, I’ve been staying tuned and following it. I’m gonna call my mum and tell her about this tattoo. Thank you to everyone who voted. Thank you, Australia.

“Congratulations to everyone on the list. It was a tough year to release music and I think everyone who managed to do it last year… bloody well done. It was a tricky business.”

“From the ethereal opening bars, ‘Heat Waves’ perfectly encapsulates the collective mood of the past 12 months,” triple j’s Music Director Nick Findlay said in a statement.

“Dave Bayley’s song about loss, longing and realising that it’s OK to be defeated by something, is a highly relatable and prophetic earworm delivering everything we love about Glass Animals – bubbling hooks, woozy guitars and infectious vocals over a mix of indie and left-field hip hop percussion. 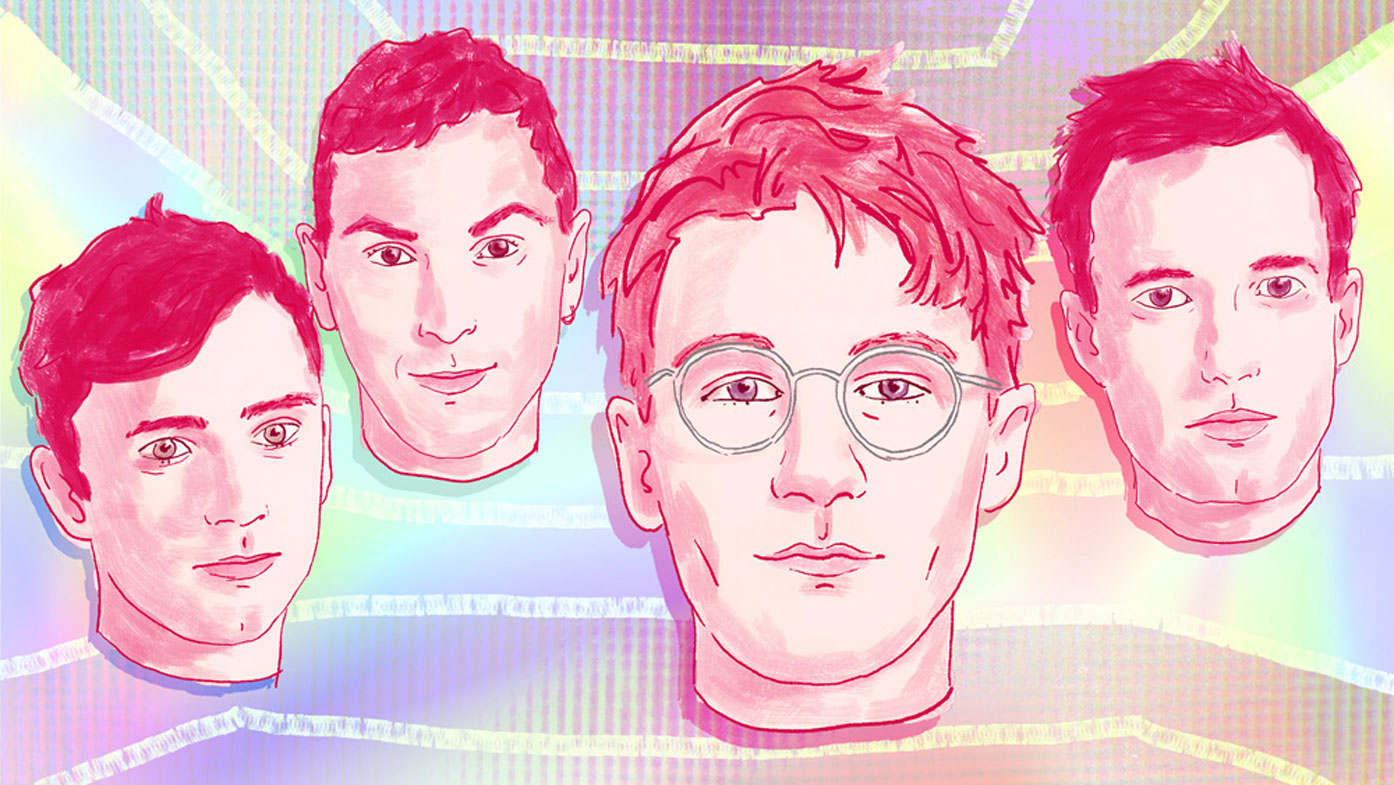 The group also made an appearance at No. 18 on the annual chart with their single ‘Tangerine’.

The genre-twisting psych-pop band are the first British band in 11 years to top the poll since Mumford & Sons in 2009, when they took out top spot for ‘Little Lion Man’.

Glass Animals first burst onto the Hottest 100 countdown in 2014 with ‘Gooey’.

From nearly three million votes cast in this year’s poll, Spacey Jane took out second place for ‘Booster Seat’, while Flume came in at third place for ‘The Difference’ (feat Toroy Moi).

It’s Aussie DJ Flume’s sixth time in the Top 10 of the annual countdown.

Ball Park Music and Tame Impala rounded out the Top 5 in this year’s Hottest 100.

Cardi B came in a No. 6 with WAP (feat Megan Thee Stallion), making history as the first female rapper to feature in the list’s Top 10, and the highest-ranking woman of colour.

Lime Cordiale, who came in at No.11 with ‘On Our Own’ placed not once but five times on the list, a previous record only equalled by Billie Eilish in 2019 and Violent Soho, in 2016.

Wolfmother holds the record for six songs placed in the one Hottest 100 songs, which was back in 2005. 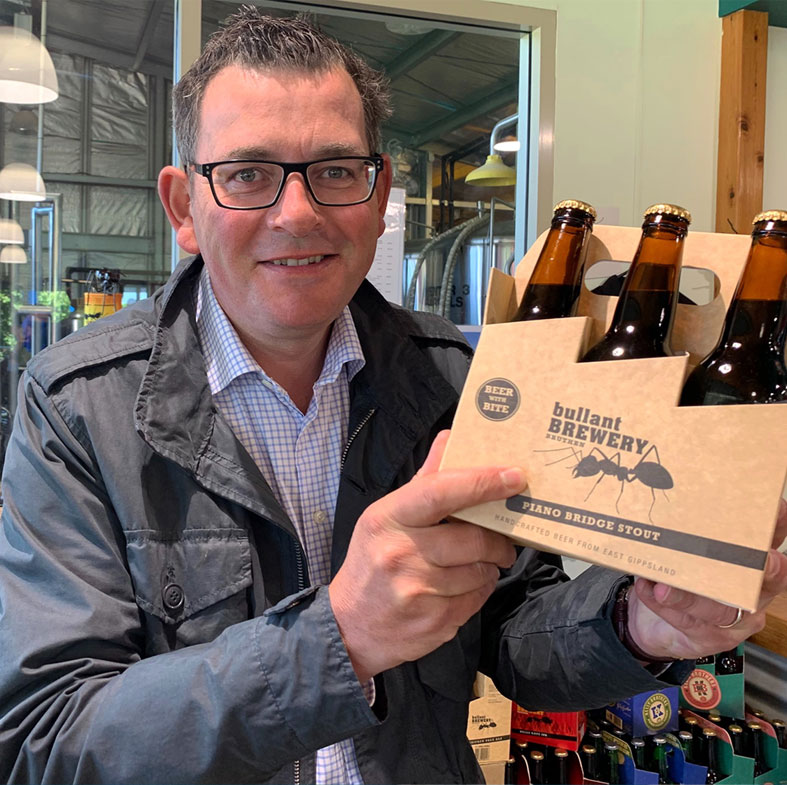 While Mashd N Kutcher’s ‘Get On The Beers’ featuring Victorian Premier Dan Andrews marks the politician’s first time in the Hottest 100, sliding in at No. 12.

But he’s not the first politician to have been sampled on a song – that honour goes to Pauline Hanson who was featured in Pauline Pantsdown’s 1997 hit ‘Backdoor Man’ and again in 1998 with ‘I Don’t Like It’.

Also making it one for the books – it was the biggest year for Aussie artists with 66 songs from locals musicians, a feat only achieved previously in 2016. And six songs by Indigenous artists were in the countdown – the most appearances in Hottest 100 history. 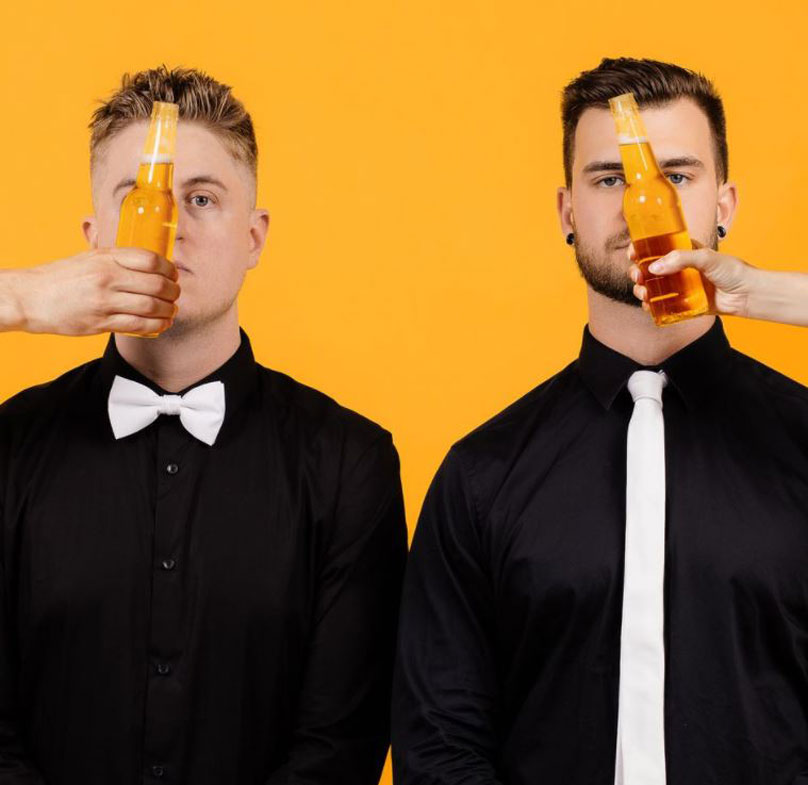