In the 1996 romantic comedy One Fine Day, Michelle Pfeiffer and George Clooney play single parents who have to join forces to get through an extremely chaotic workday for both of them. Though they start out bickering — and at first work together to co-parent only reluctantly — by the end of the day, they have (of course!) fallen in love.

During their recent conversation for Variety’s Actors on Actors, presented by Amazon Studios, Pfeiffer and Clooney discussed her role in the forthcoming movie, French Exit, and his recent film, The Midnight Sky — in which he starred, directed and produced. 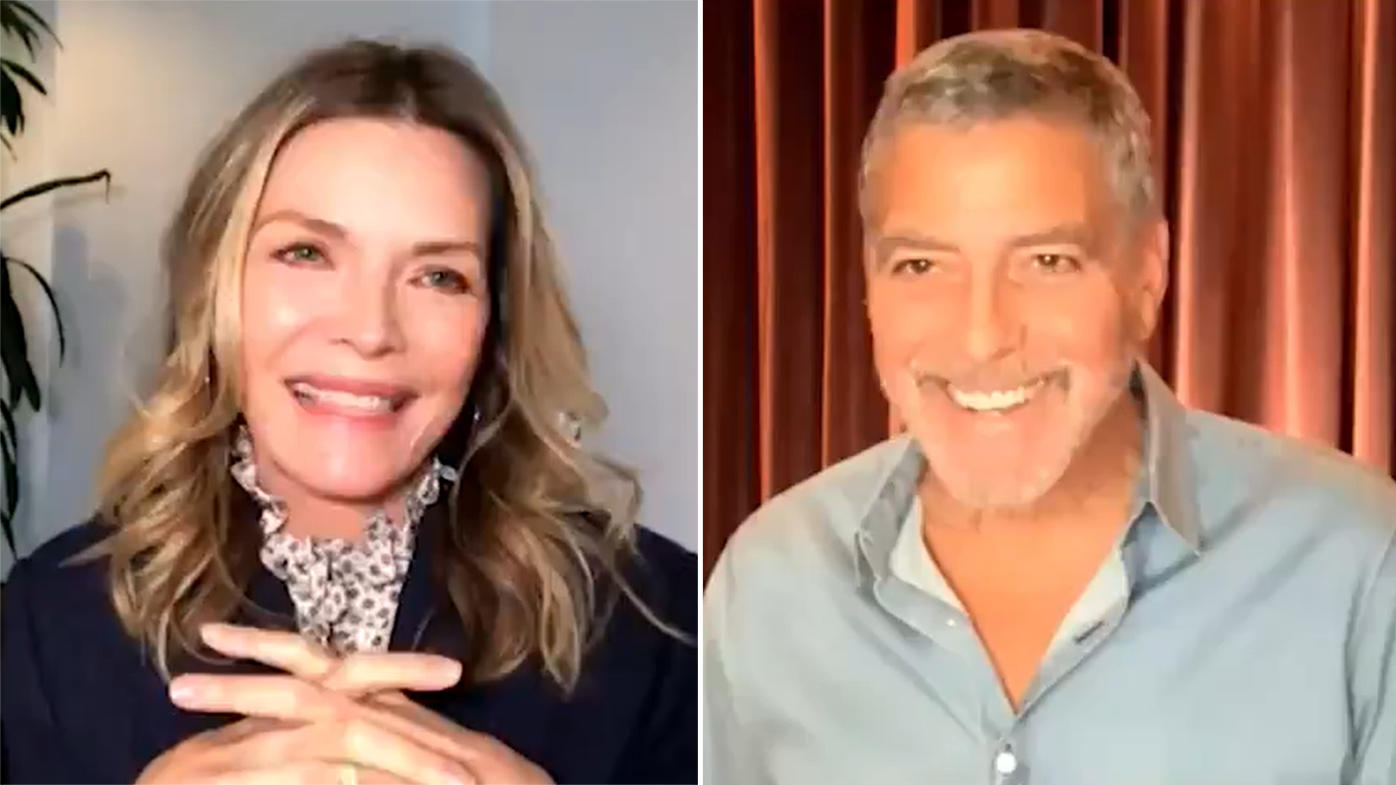 Pfeiffer and Clooney also reminisced about One Fine Day.

Though One Fine Day is considered a beloved, cozy staple these days, as Clooney recalled, “It bombed.” Pfeiffer, who was an executive producer of the movie as well as starring in it, said that it had tested so well that the studio “got a little cocky” and moved up the release date from February to Christmas, leaving them “no time to do any real press.” “Didn’t we get beaten by Beavis and Butt-Head?” she asked. “Yeah, it was bad,” Clooney said.

He reflected on how perceptions of the movie have evolved: “My wife and her friends can’t believe that One Fine Day wasn’t a big hit. They love it.” 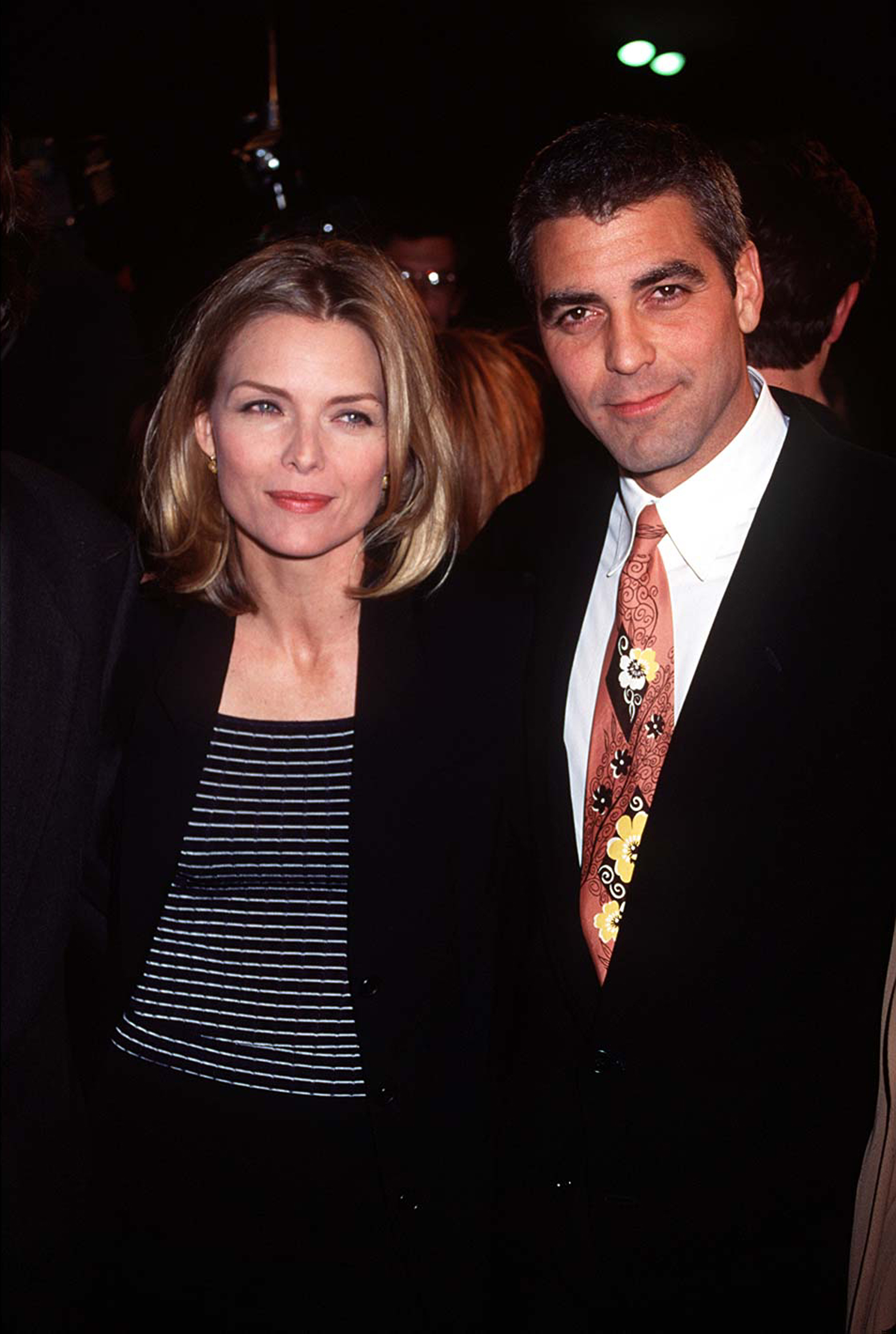 For most of the movie, Clooney’s character (Jack, a reporter) is chasing a scoop, and Pfeiffer’s character (Melanie, an architect) is preparing for a pitch to a big client. So the two actors didn’t actually film together that much. Also, Pfeiffer’s kids were little then, she remembered, further hampering their ability to socialise with one another. “People hang out, and maybe they go to dinner — we did none of that,” Pfeiffer said. “I thought, ‘Oh, he must have thought I was such a snot.’ Because I would do the scenes, and I would literally then run back to the trailer and check on the kids.”

But Clooney was doing enough partying for both of them, he recalled. He returned home late at night after a day off of drinking with a friend, only to find out from a message on his answering machine that he was due on set early the next morning. 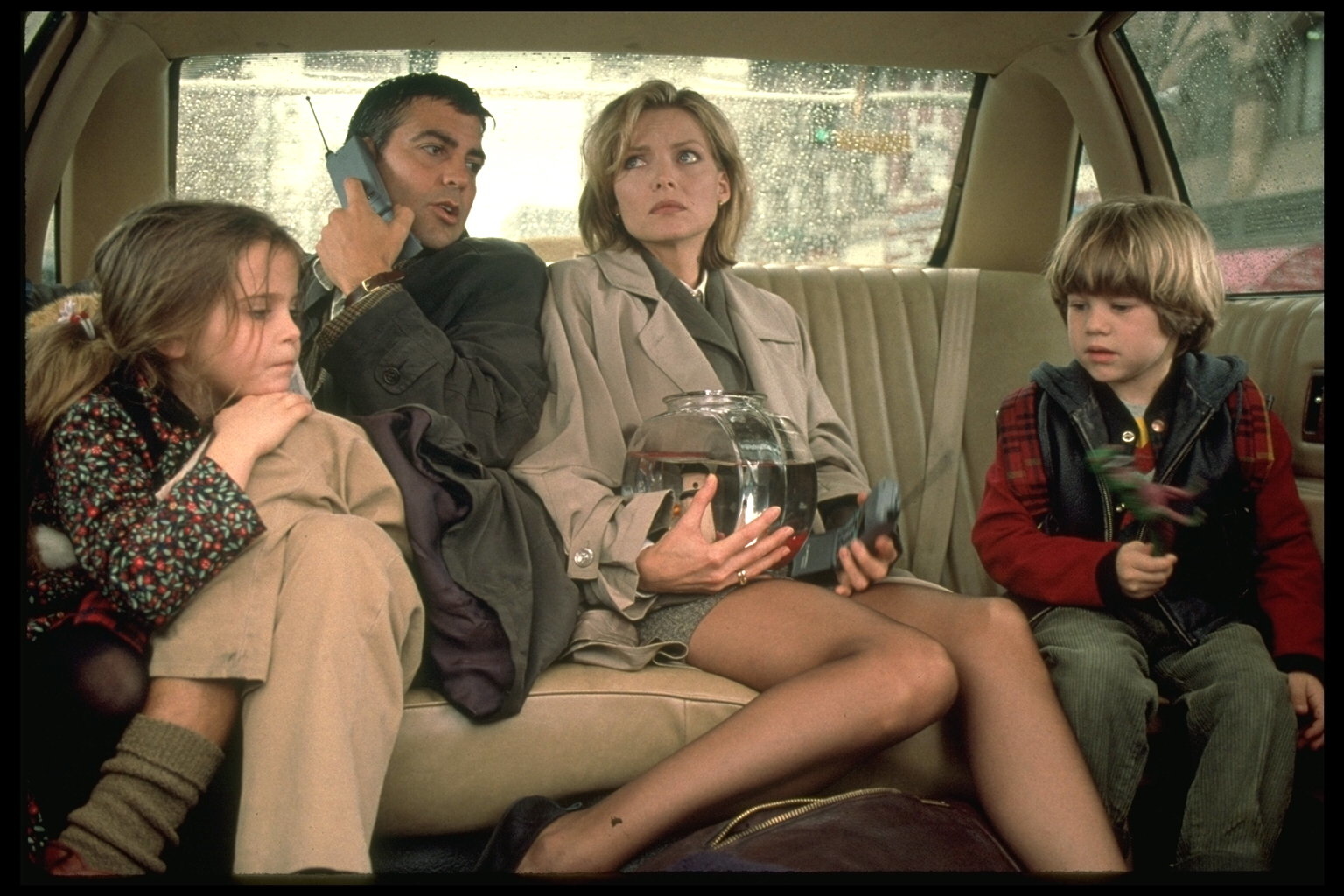 “It’s a scene we did in a oner where you and I are talking back and forth to each other,” Clooney continued. “I kept trying to spray whatever mouth spray I could because I smelled like a–.” 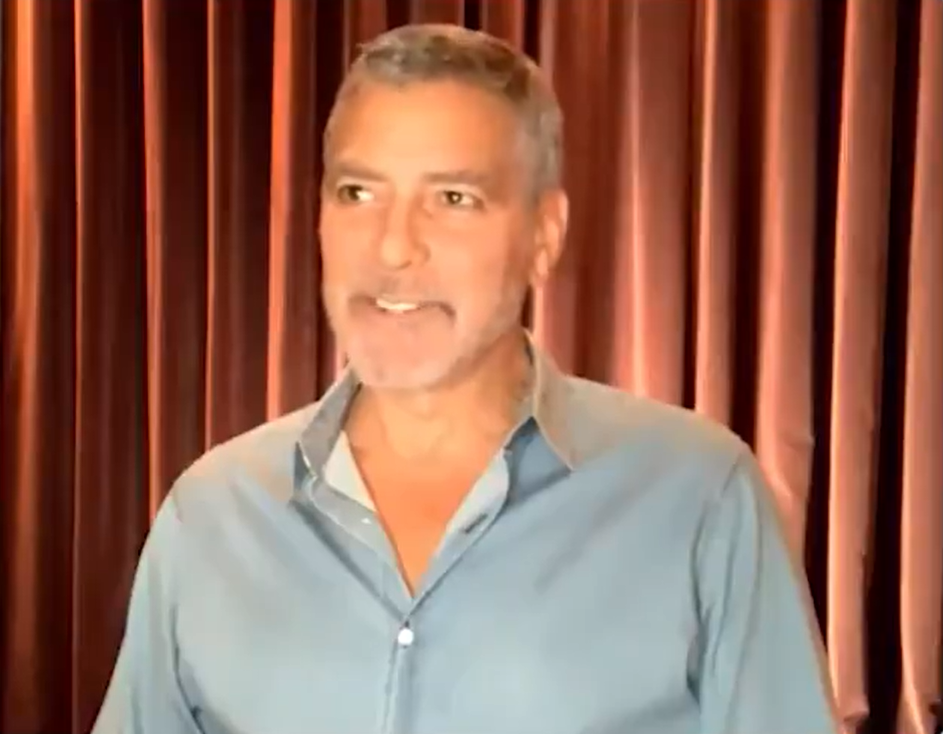 During the production of One Fine Day, Clooney was also felled during a lunch-break basketball game with the crew, he said, in which he “took an elbow in the face” that broke his eye socket.

“It kept swelling and I was like, ‘I can still shoot,'” he said. “I remember we actually shot scenes where we blocked half of my face with a kid.”

They had to switch the shooting schedule around because “my eye had to grow back,” Clooney said.

“Did it heal completely?” Pfeiffer asked. “Because you shattered your eye socket.”

Winking and twitching, as Pfeiffer laughed, Clooney said: “Pretty much, yeah! It works out fine now. Only when I sneeze!”