After pledging $US4 million (approx. $5.9 million) to Brandeis University over “guilt” about the lack of racial diversity on Friends, co-creator Marta Kauffman is now expressing regret over how the show represented another demographic: transgender people.

In an interview with The Conversation on the BBC World Service that will air on July 11, Kauffman called it a “mistake” to refer to the transgender mother of Chandler Bing (Matthew Perry) as his “father.”

“Pronouns were not yet something that I understood,” Kauffman told the BBC. “So we didn’t refer to that character as ‘she.’ That was a mistake.” 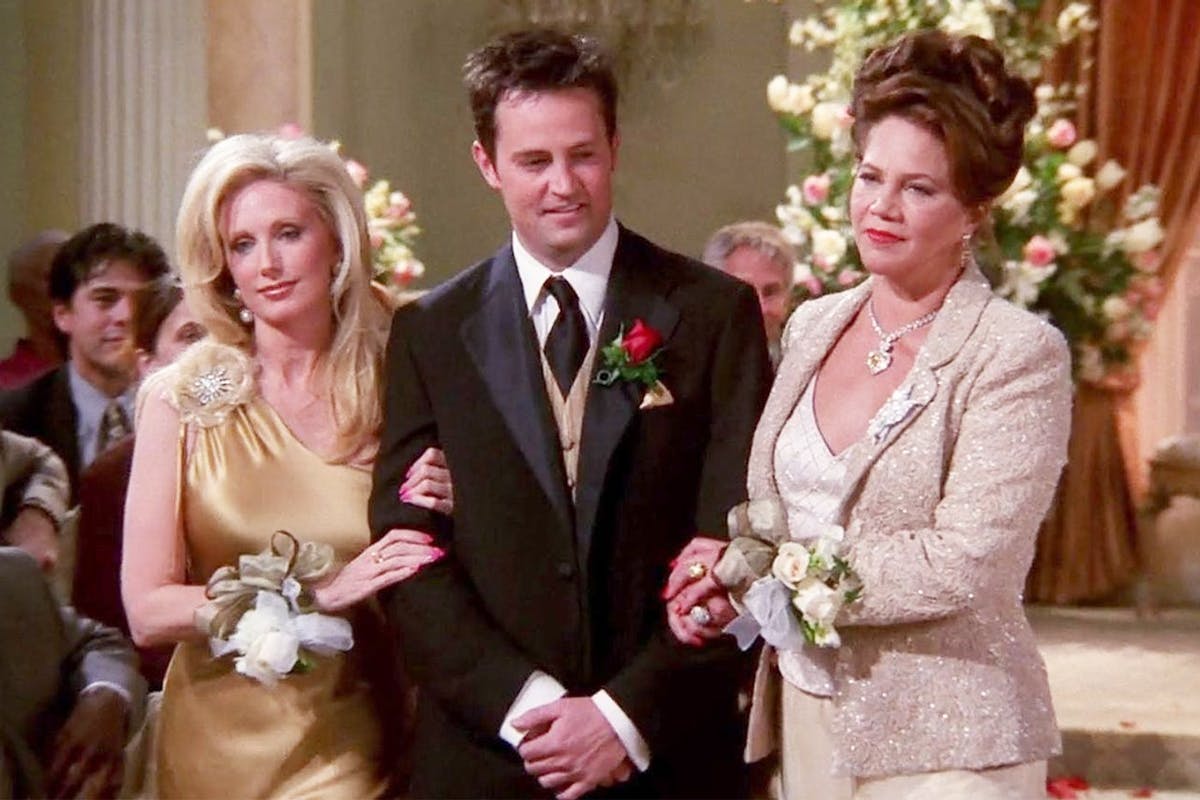 The character, who had the stage name of Helena Handbasket, was played by Kathleen Turner, who said on Watch What Happens Live With Andy Cohen in 2019 that she wouldn’t have accepted the role if it was offered to her again “because there would be real people able to do [the role].”

Kauffman is also the creator of the hit Netflix series Grace and Frankie, and explained that she now tries to cultivate a welcoming environment on set for all people.

“I like very much to create an environment where we have a happy set and a happy crew. It’s very important to me that where we are is a safe place, a tolerant place, where there’s no yelling. I fired a guy on the spot for making a joke about a trans cameraperson. That just can’t happen,” Kauffman said. 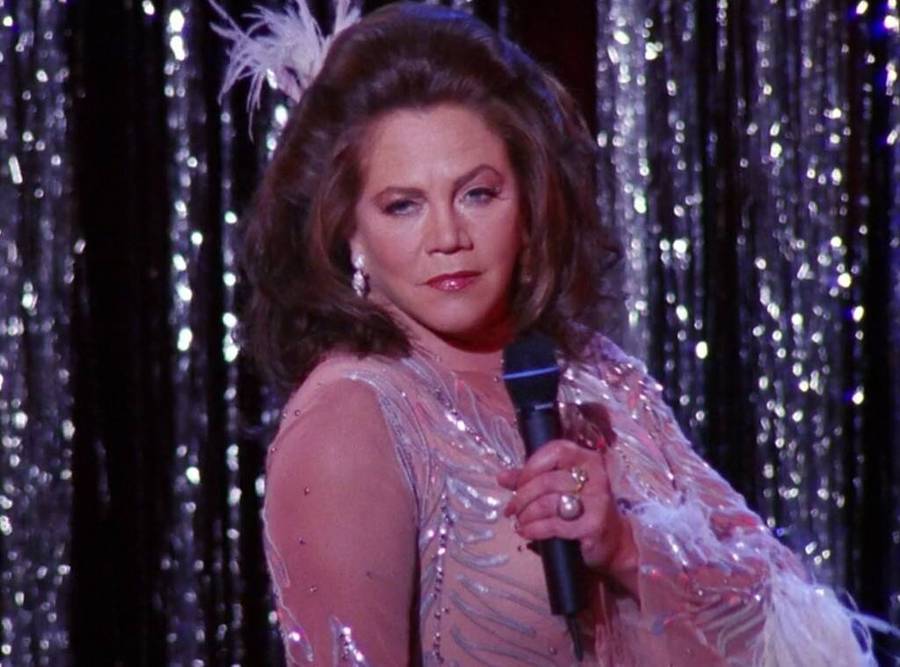 Last week, Kauffman spoke to the Los Angeles Times about Friends and its lack of racial diversity.

Although she has defended the show in the past, she had a change of heart and decided to donated $US4 million to Brandeis University to establish the Marta F. Kauffman ’78 Professorship in African and African American Studies.

“I’ve learned a lot in the last 20 years,” Kauffman told the Los Angeles Times. “Admitting and accepting guilt is not easy. It’s painful looking at yourself in the mirror. I’m embarrassed that I didn’t know better 25 years ago. “ 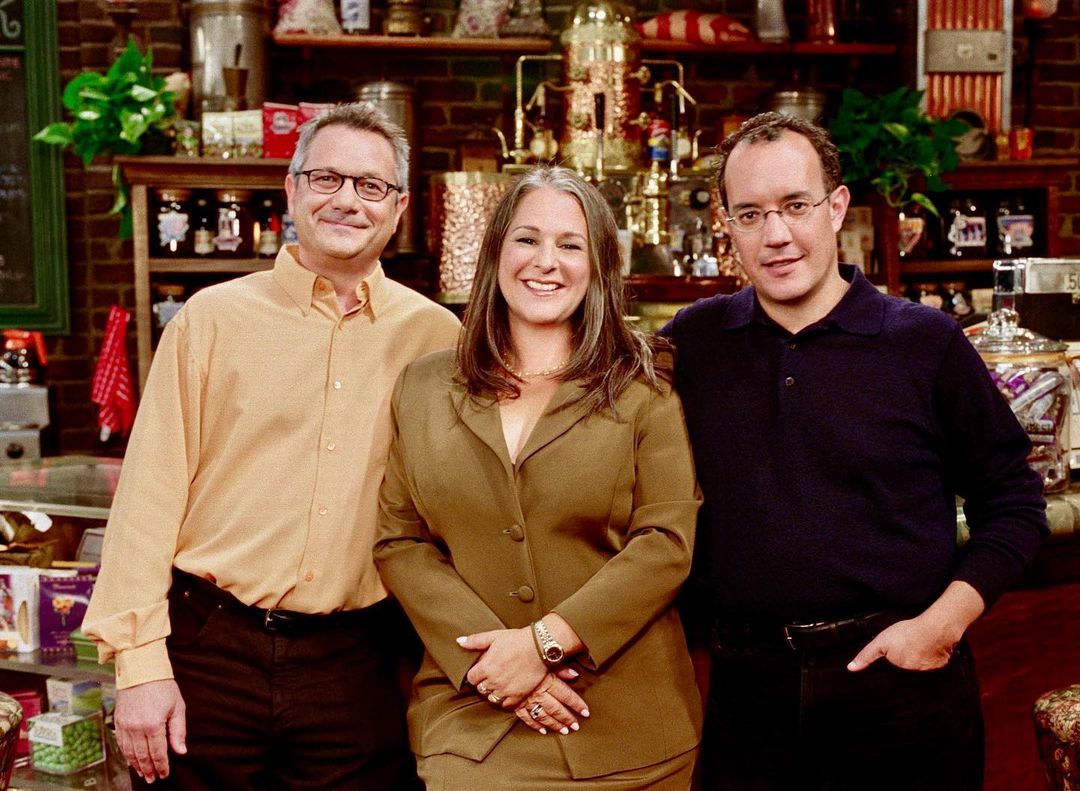 Kauffman opened up further to BBC about the lack of Black people and other people of color on Friends, saying, “Friends has been criticised in a number of ways. The biggest one being that we did not have enough representation of Black people. And over the course of the last few years I’ve gotten to the point where I can say, unfortunately, ‘Yes, I am guilty of that.'”

“I’ll never make that mistake again,” Kauffman continued. “I was clearly part of systemic racism in our business. I was unaware of that, which makes me feel stupid. That was a very valid, extremely difficult criticism which still… I get emotional about… If I knew then what I know now, there are certain things I would have changed. But I didn’t know them and I have since learned.”