Gérard Depardieu has broken his silence after he was charged this week with rape and sexual assault in connection with a 2018 case.

The French actor issued a statement through Italian newspaper La Repubblica, telling the publication the accusations made against him are “totally baseless”.

“There is no proof, there is nothing against me,” the 72-year-old said. “This is why I have always been very serene in the knowledge that the accusations are totally baseless.

“Me, a rapist? They are only falsehoods and the judge will believe me.” 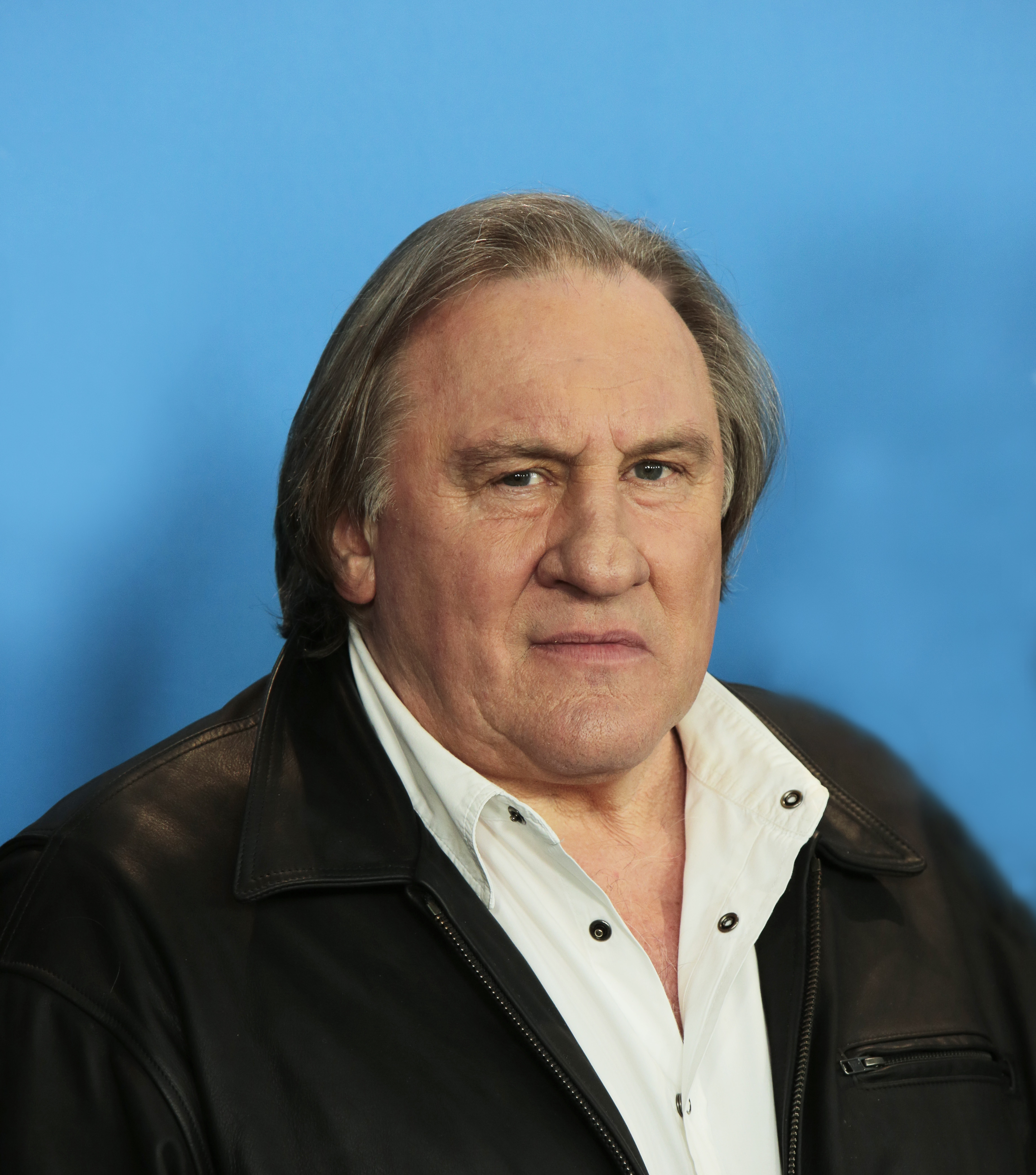 Depardieu was first accused of raping and assaulting a 22-year-old unnamed actress at his Paris home in 2018, while they were rehearsing a scene of a theatre play.

The case was dropped in 2019 after a nine-month investigation due to a lack of evidence but was reopened in 2020, and criminal charges were reportedly filed in December.

The actor said he would attend a court hearing scheduled for March 10 to defend himself.

“For me, the investigation was closed for lack of evidence,’ he added. “In court, I will reaffirm my innocence. I am innocent and I have nothing to fear.” 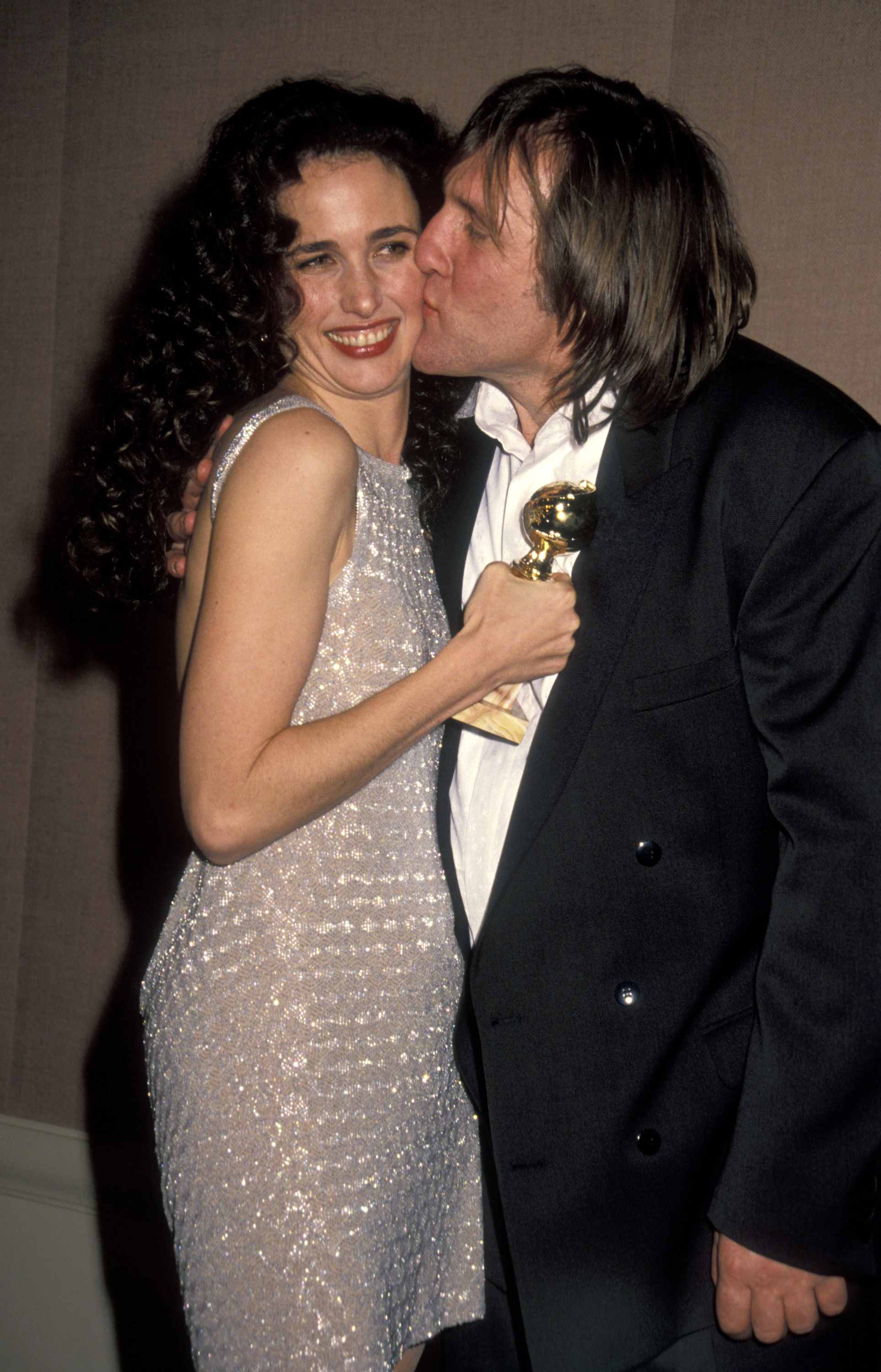 Depardieu has been an esteemed member of Hollywood and French cinema for decades. He was nominated for a Best Actor Oscar in 1991 for playing a soldier and poet in Cyrano de Bergerac. The movie won the Golden Globe for Best Foreign Language Film that same year, and Depardieu also won Best Actor at the Cannes Film Festival.

In 1991, he also took home a Best Actor Golden Globe for his role in Green Card opposite Andie MacDowell.

If you or someone you know is impacted by sexual assault, domestic or family violence, call 1800RESPECT on 1800 737 732 or visit their website. In an emergency, call 000.