Freaks and Geeks star Jerry Messing says he has been partially paralysed after contracting COVID-19.

The 35-year-old actor, who played Gordon Crisp on the teen comedy-drama series, told TMZ he now has trouble moving his arms and legs, and cannot stand or walk by himself after his diagnosis.

READ MORE: Johnny Depp addresses ‘cancel culture’: ‘No one is safe. Not one of you’

He also told the outlet he’s been in physical rehabilitation to regain movement in his legs. 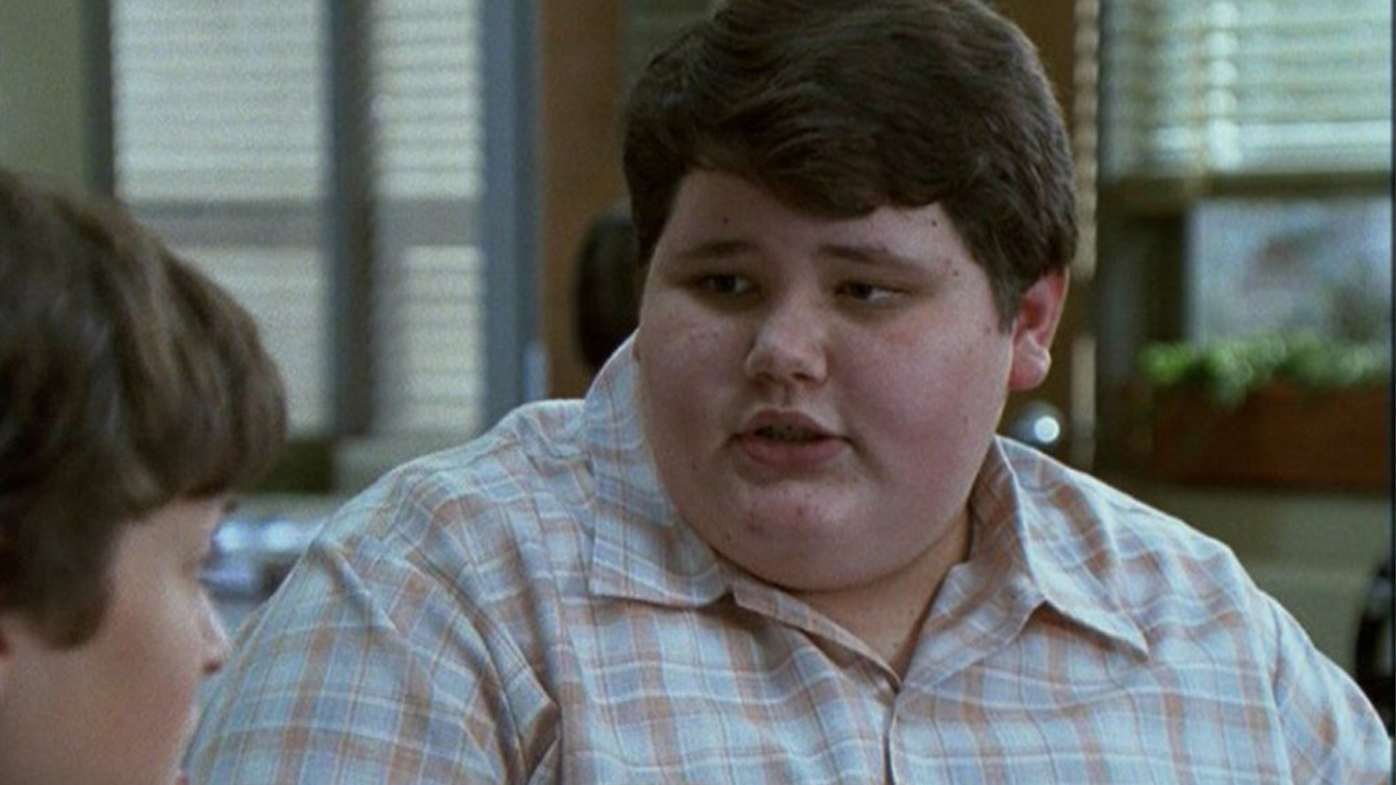 Messing was hospitalised in August with coronavirus and admitted to the intensive care unit, where he was placed on a ventilator. Since then, he’s been taken out of the ICU and is no longer on a ventilator, telling TMZ he’s breathing normally and does not have a fever or cough. He also has since tested negative for COVID-19.

Doctors have told the actor he has a long way to go in terms of recovery, but Messing says he’s staying positive, telling TMZ “things are looking up” while thanking his fans for their support.

Before his diagnosis, Messing had received his first dose of Pfizer and had been waiting for his second jab, according to a previous report from TMZ. 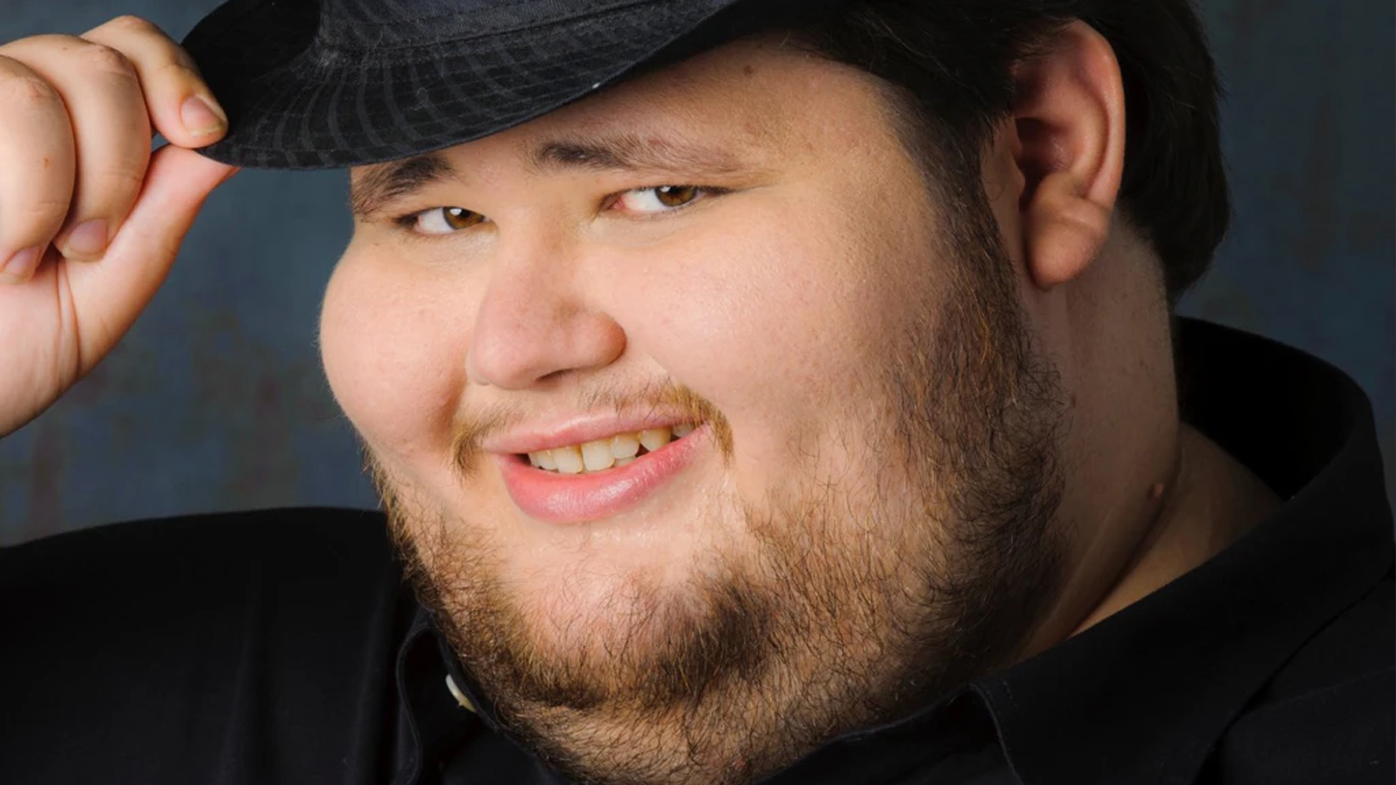 After the news of his illness broke, Paul Feig, Freaks and Geeks creator, shared some words of support to Messing.

“Sending all my love and positive energy to Jerry Messing, a wonderful talented guy. He was such an important part of Freaks & Geeks in his role as the always upbeat Gordon Crisp,” Feig tweeted in August. “Here’s to a full recovery, my friend.”

Messing is currently waiting to finish his vaccinations, as doctors advise him to hold off until he’s fully recovered from pneumonia, which he contracted while battling COVID-19.

Messing is also known for his appearance in the movie Addams Family Reunion, and in shows like Mr. Show with Bob and David, Even Stevens and The Brothers Garcia. 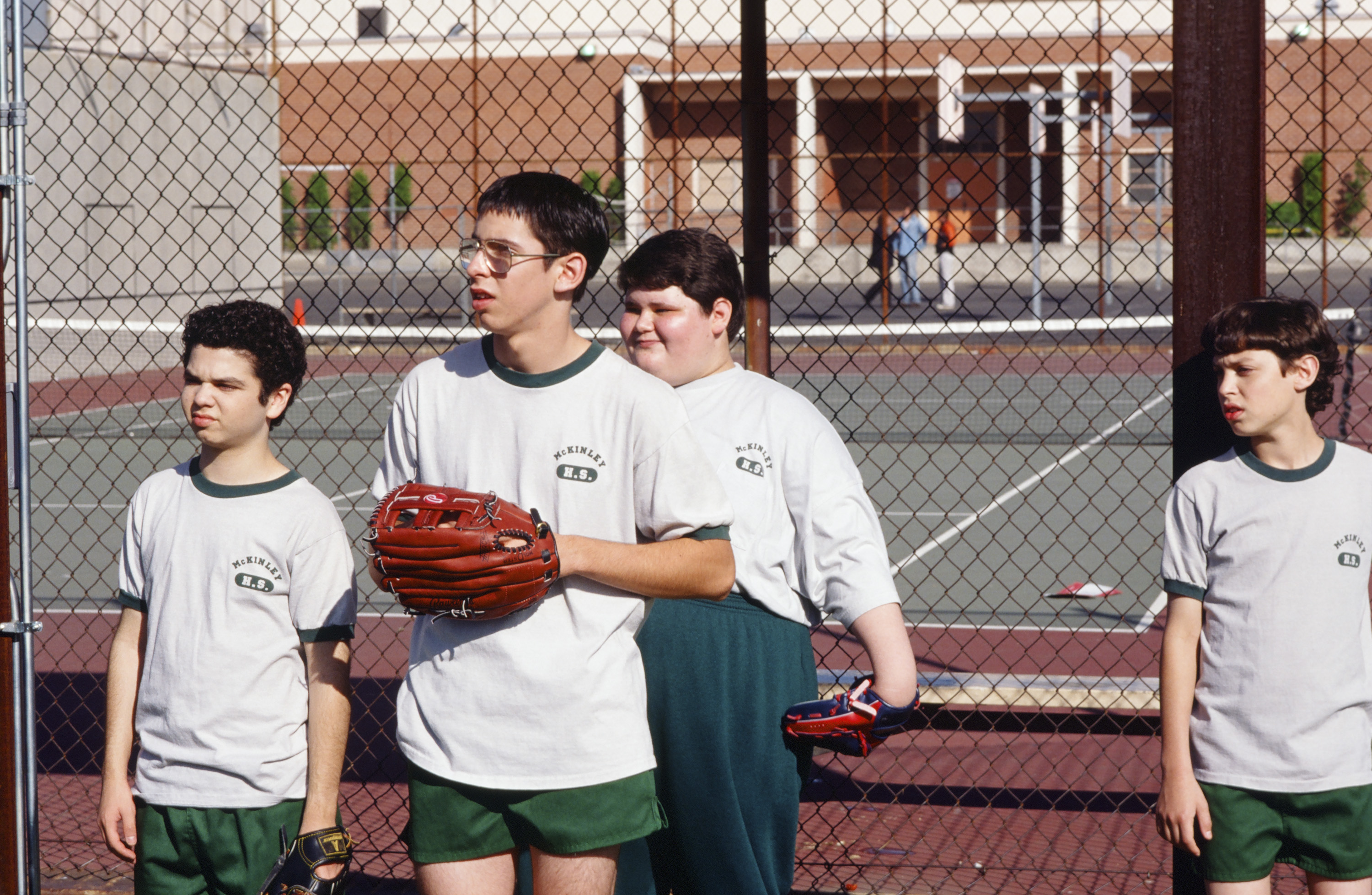 He is also known for appearing in the photo that became the internet meme “The Fedora Guy,” which shot to popularity on social media in 2013.

While paralysis from COVID-19 is rare, according to the Mayo Clinic, “Even in young people, COVID-19 can cause strokes, seizures and Guillain-Barre syndrome — a condition that causes temporary paralysis.”