Former NFL player and reality TV star Colton Underwood was seen with a man for the first time since publicly coming out four months ago.

The US Bachelor alum is reportedly dating political strategist Jordan C. Brown, with the pair spotted together for the first time as they holidayed in Hawaii.

In photos obtained by TMZ, Underwood, 29, and Brown, 38, were seen kissing on the beach as they soaked up some sun at the Four Seasons in Maui. “[They] were making out and snuggling together on the lounge chairs by the pool,” an eyewitness also told Us Weekly. “They were tanning and swimming. They were very out in the open and not hiding their PDA!”

It’s not known how long the couple have been dating but Underwood — who was known as the ‘Virgon Bachelor’s when he fronted the series in 2019 — tagged Brown in an Instagram photo back in June.

“Friends & family. i love y’all,” the reality star captioned the slideshow of photos, one of which featured his boyfriend. 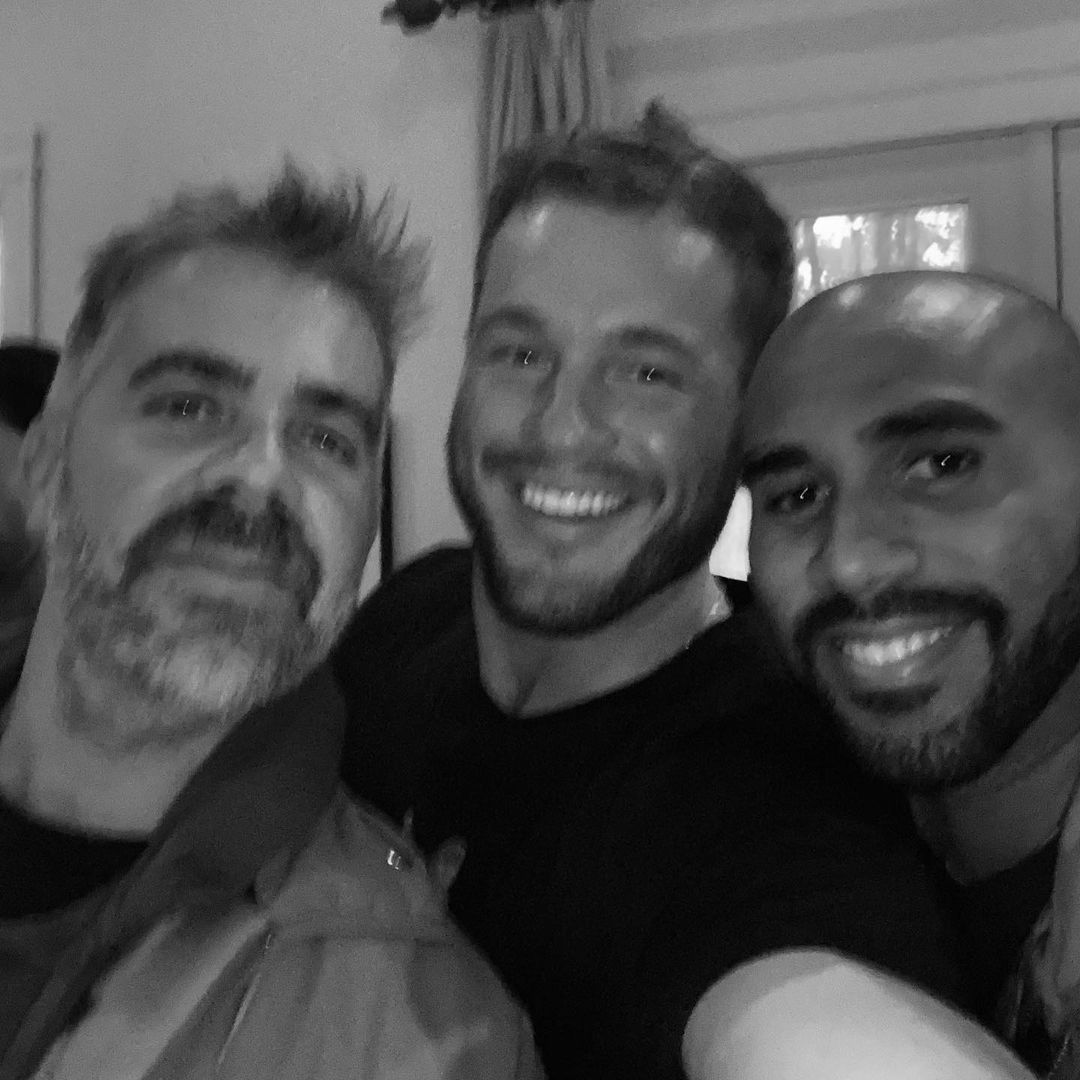 Underwood came out back in April in a candid interview with Good Morning America.

The star then admitted he has never experienced an emotional connection with a man in the past as he never “allowed” himself to do so.

“It’s never been, sort of, in my cards to let myself get there and I want to more than anything,” he admitted, adding that he was “looking for someone who can push me and challenge me in all the great ways”.