Kevin Guthrie, the Scottish actor who starred in the Fantastic Beasts films and Dunkirk, has been jailed for three years for sexually assaulting a woman.

According to the BBC, the attack happened at the Glasgow flat of actor Scott Reid in September 2017. The woman was due to meet Reid and Guthrie at a bar, but Reid received a call from a taxi driver asking him to collect the woman as she appeared to be unwell.

“She was unwell and thought her drink had been spiked elsewhere that night,” relayed Sheriff Tom Hughes in Glasgow Sheriff Court.

Guthrie denied the charges and claimed he had only “helped” the victim. However, the jury was told his DNA was found inside her underwear. The woman, 29, told the court that she remembered her top being removed and being groped before he performed several sex acts on her, while Reid was contacting an NHS helpline. When Reid re-entered the room, the attacks would stop.

“The court must show that women can be protected from domestic sexual offences,” Hughes told Guthrie in court. “The offence you have been convicted of caused distress and consequences to the young woman involved in this case.

“The jury accepted that you committed these heinous crimes and the only appropriate sentence is imprisonment.”

READ MORE: Who is Noel Clarke, the award-winning actor facing allegations from 20 women? 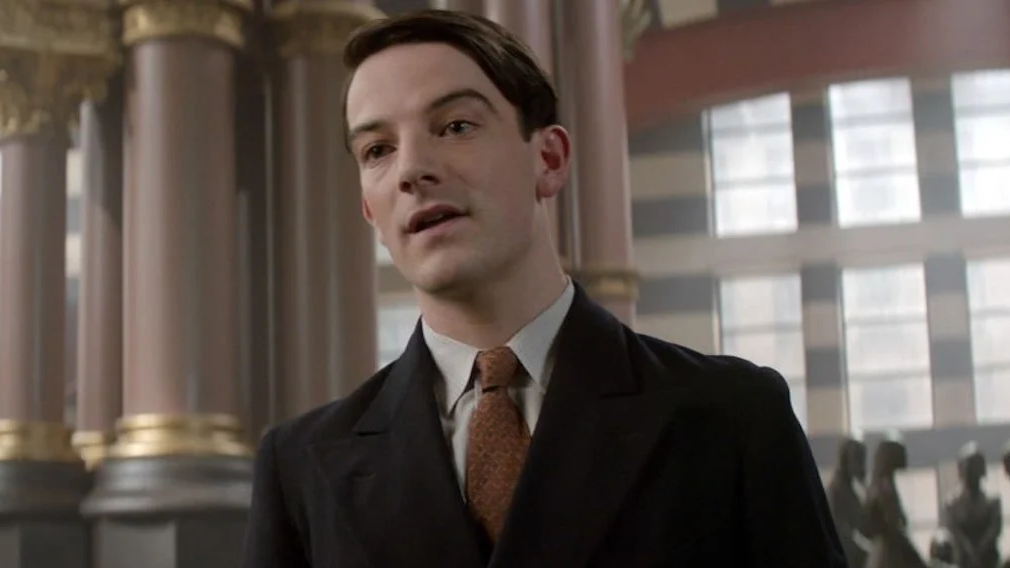 The actor was found guilty after a four-day trial and has been placed on the sex offenders register indefinitely.

Following his conviction, Guthrie was dropped from BBC Scotland series Inside Central Station. He is currently listed on IMDB to appear in the third instalment of the Fantastic Beasts franchise but Warner Bros. has confirmed that he was never due to appear in the film.