With lyrics like “Switchin’ my positions for you / Cookin’ in the kitchen and I’m in your bedroom,” and “This some s–t that I usually don’t do, but for you I kinda want to,” it’s aa song about her devotion to her partner.

But some particularly attentive fans have fixated on one lyric, thinking that it could possibly be a hidden message to Grande’s ex-fiancé, Pete Davidson.

In the opening of the song, she sings “I’m just hoping I don’t repeat history.” The line itself could be about not wanting to fall into the same patterns she did with her ex, but fans have pointed out that “repeat” is a play on words –– rePETE –– especially as she seems to pause for a beat between the two syllables. 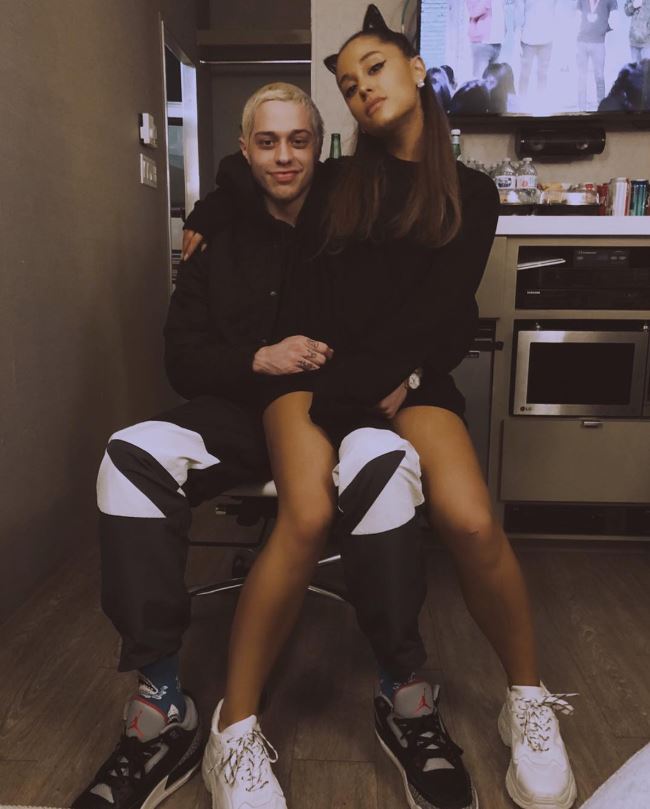 Grande and SNL actor Davidson began dating in May 2018, and were engaged just a few weeks later. It was a very public relationship – they even got matching tattoos – but the couple broke up in October of the same year. He has since said that she definitely ‘made him famous’.

The ‘Thank U Next’ singer is currently dating real estate broker Dalton Gomez. The pair met through friends and have been an item since January, but have chosen to keep their relationship private. 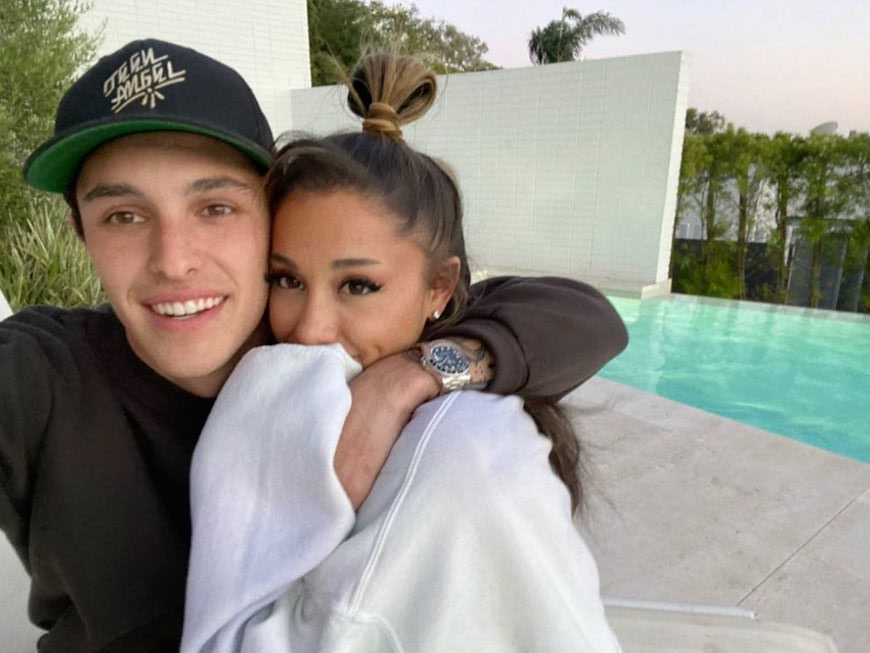 Grande’s ‘Positions’ music video sees her as President, living in the White House and juggling meetings and official duties with cooking and her personal life.

Her upcoming album of the same name will be out on October 30.