Gillian Anderson‘s portrayal of Margaret Thatcher has earned her plenty of kudos — and now, so has her response to a reporter’s question about the role.

After winning the Emmy for Outstanding Supporting Actress in a Drama for The Crown, Anderson was interviewed virtually by journalists, the last of whom offered up quite a curveball.

RELATED: Emmys 2021: Winners, surprises and all the biggest moments 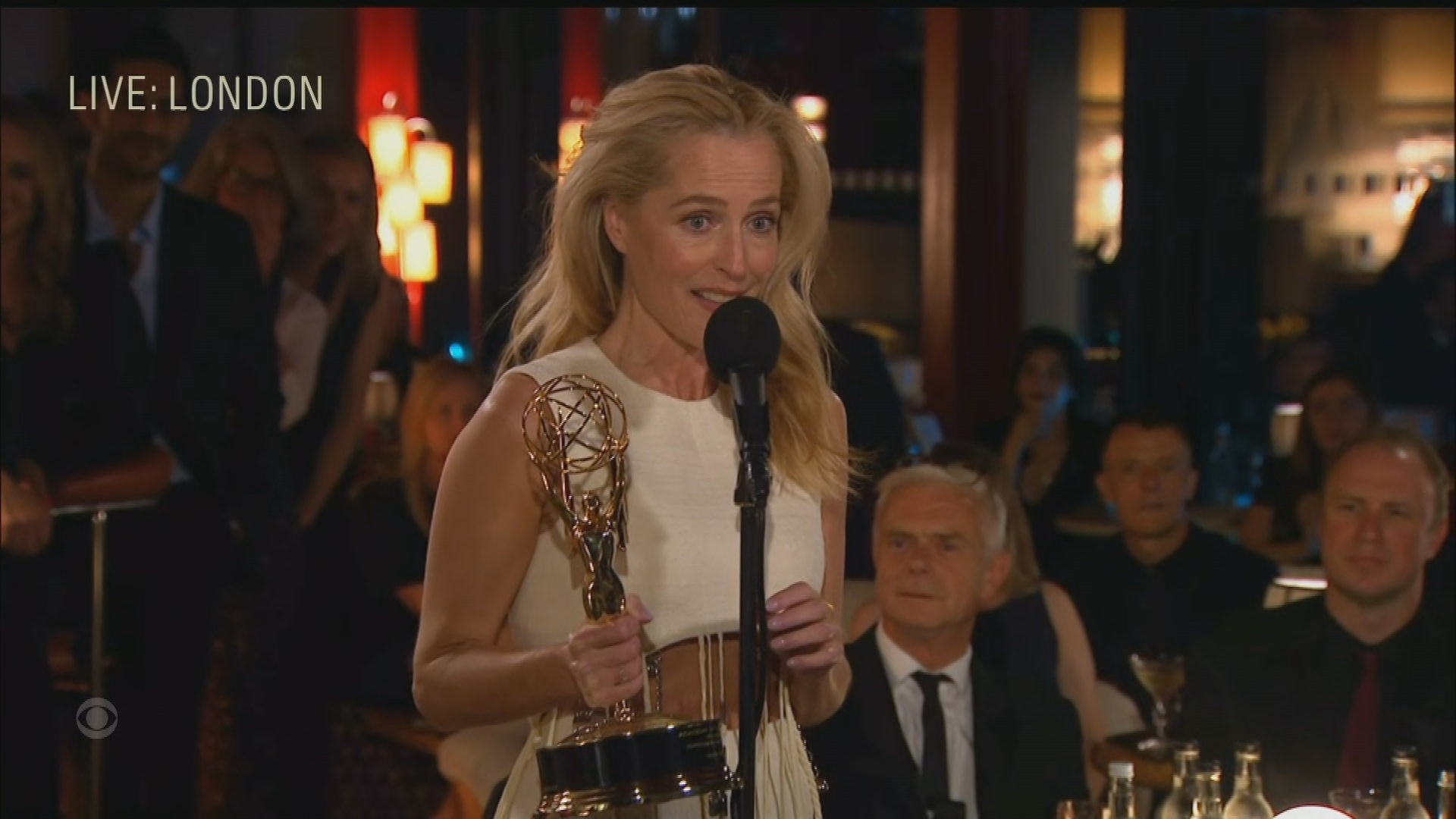 “Just to continue with the whole Margaret Thatcher thing, first question, have you talked to her at all about this role?” Tanya Hart of American Urban Radio Networks asked.

It wouldn’t be an unusual question to an actor portraying a real person, except the former UK prime minister died in April 2013, almost four years before the first season of The Crown premiered.

RELATED: Every head-turning look spotted at the 2021 Emmy Awards

Rather than point out that (rather significant) fact, Anderson responded with a straight face, “Well, um, I have not spoken to Margaret” before answering the second part of the question. 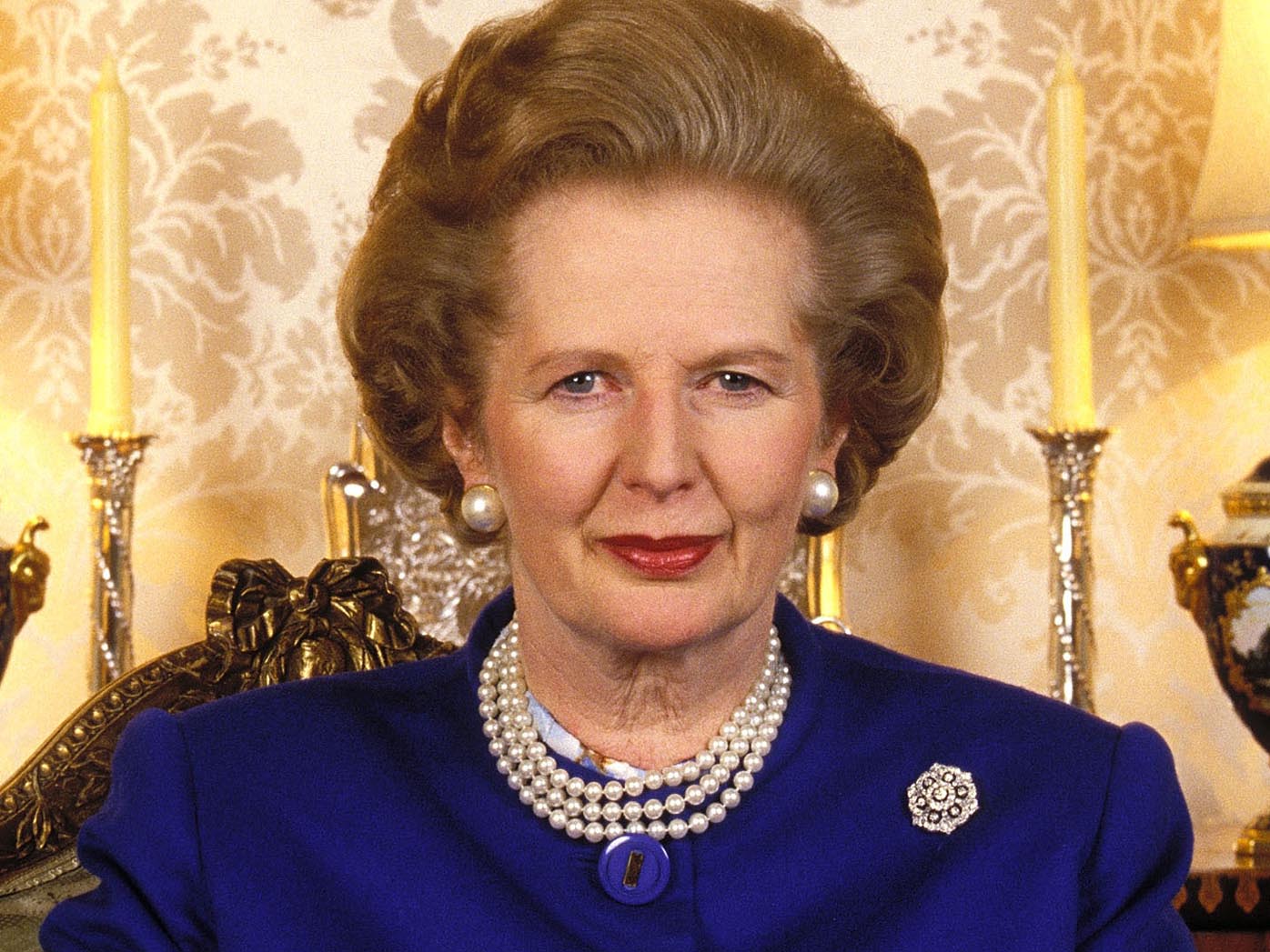 Unsurprisingly, the reporter’s question did not exactly fly under the radar, copping a light roasting on social media.

“Presumably via ouija board…” one person tweeted, while another joked, “Not unless she has become a medium in her spare time.”

“According to this reporter Scully is gonna X-Files the s–t out of the now seriously long dead Baroness Thatcher,” another posted.

Another person wrote, “Always a joy to see a well researched, insightful question.”

Many praised Anderson for her classy reply.

“Too nice to embarrass the reporter. I’m sure enough people let her know when they turned to look at her dumbfounded,” one tweeted.

Curiously, even if Anderson had claimed she ‘communicated’ with the late politician in preparation for the role, she wouldn’t be the first The Crown cast member to do so. 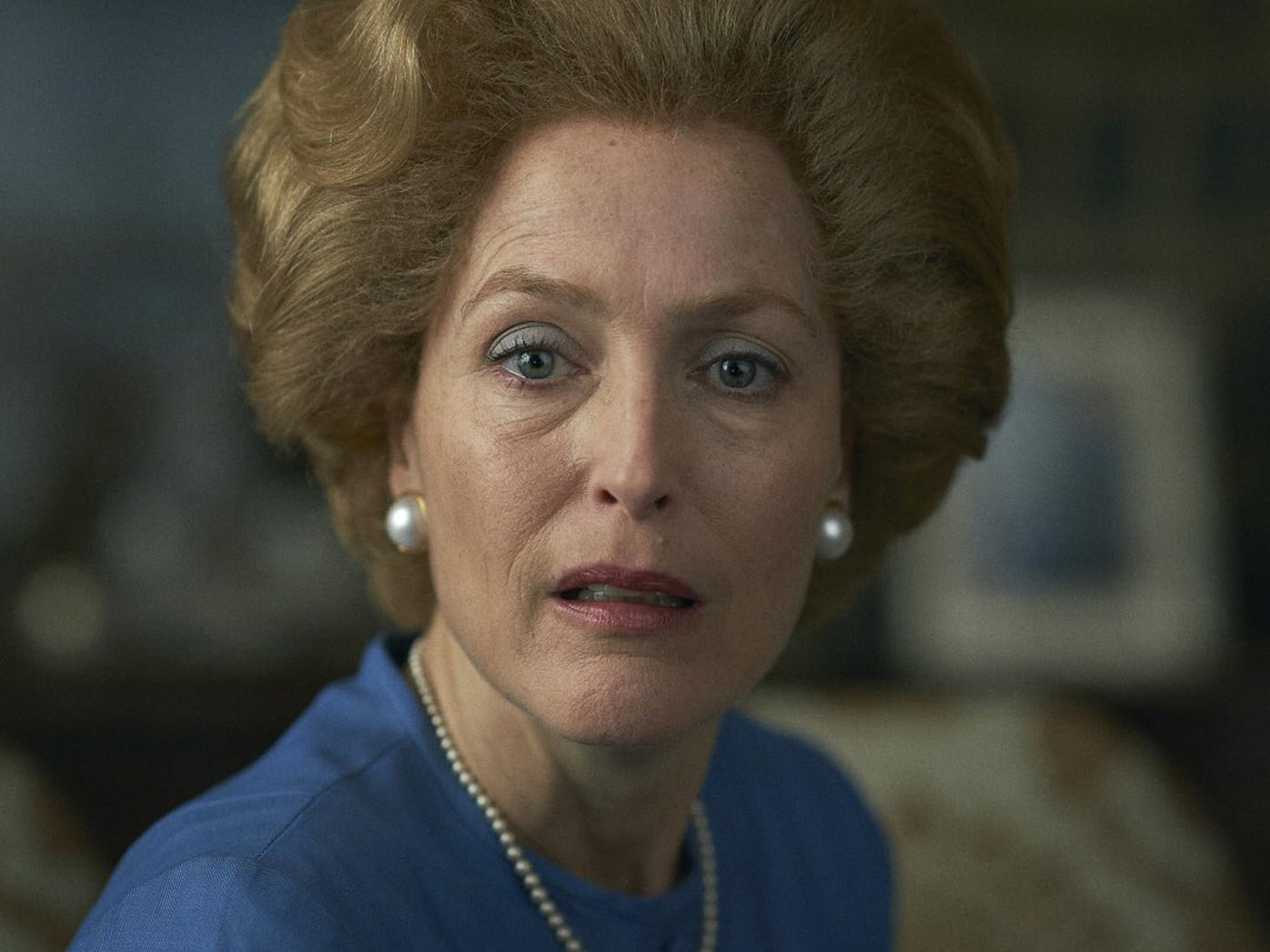 In 2019, Helena Bonham Carter claimed she contacted Princess Margaret via a psychic to seek her permission to portray her in Seasons 3 and 4.

Speaking at a UK literature festival, Bonham Carter said Queen Elizabeth’s younger sister, who died in 2002, said she was “glad” she would be stepping into the role.

RELATED: Everything members of the royal family have said about The Crown

“My main thing when you play someone who is real, you kind of want their blessing because you have a responsibility,” she explained during an interview. 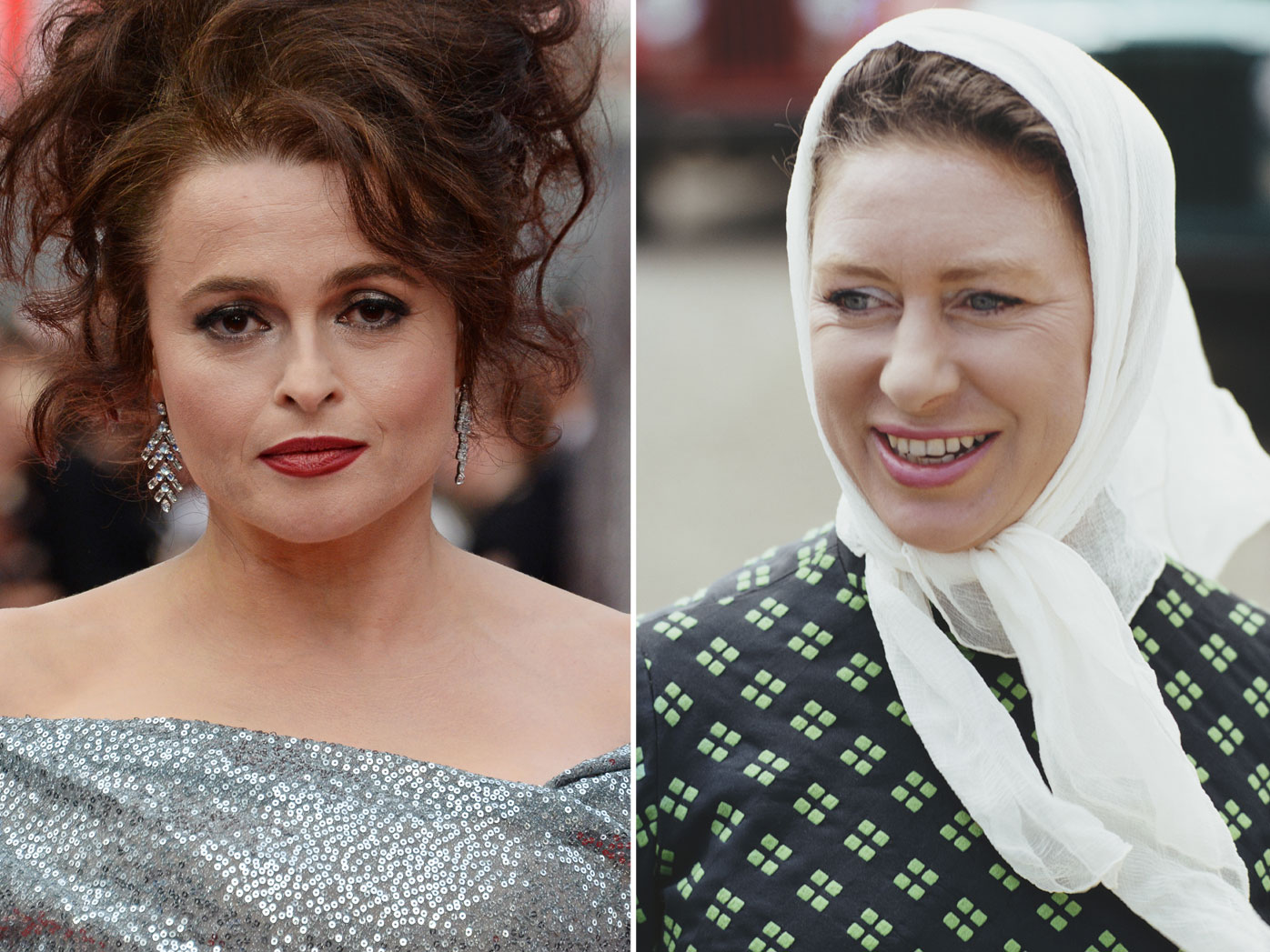 “So I asked her, ‘Are you OK with me playing you?’ and she said: ‘You’re better than the other actress’ … that they were thinking of.”

That response convinced Bonham Carter — who also spoke to 9Honey about the conversation — the late royal was indeed in the room speaking to her, as it was a “classic Margaret thing to say”.

More recently, Kristen Stewart claimed she felt the presence of Princess Diana while preparing to play the royal in the film Spencer, even getting a “sign-off” of sorts. 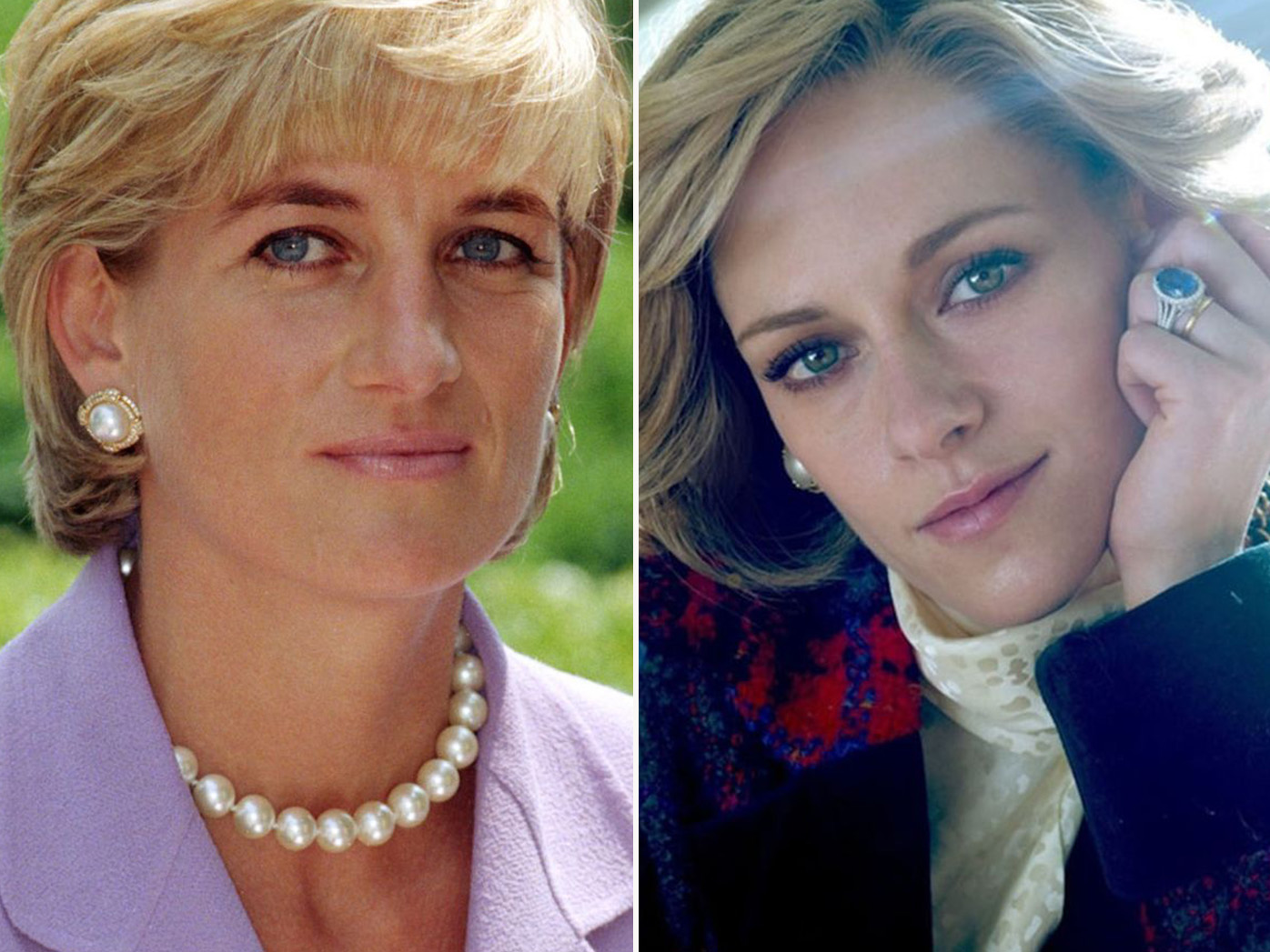 “I felt some spooky, spiritual feelings making this movie. Even if I was just fantasising. I felt like there were moments where I kind of got the sign-off,” she told the Los Angeles Times.

“It’s scary to tell a story about someone who’s not alive anymore and who already felt so invaded. I never wanted to feel like we were invading anything, just that we were kind of adding to the multiplicity of a beautiful thing.”