Elon Musk‘s daughter’s request to legally change her name and gender has been granted.

“There being no objections, the petition for change of name, recognition of change of gender, and issuance of new birth certificate is granted,” the judge ruled, according to the documents. 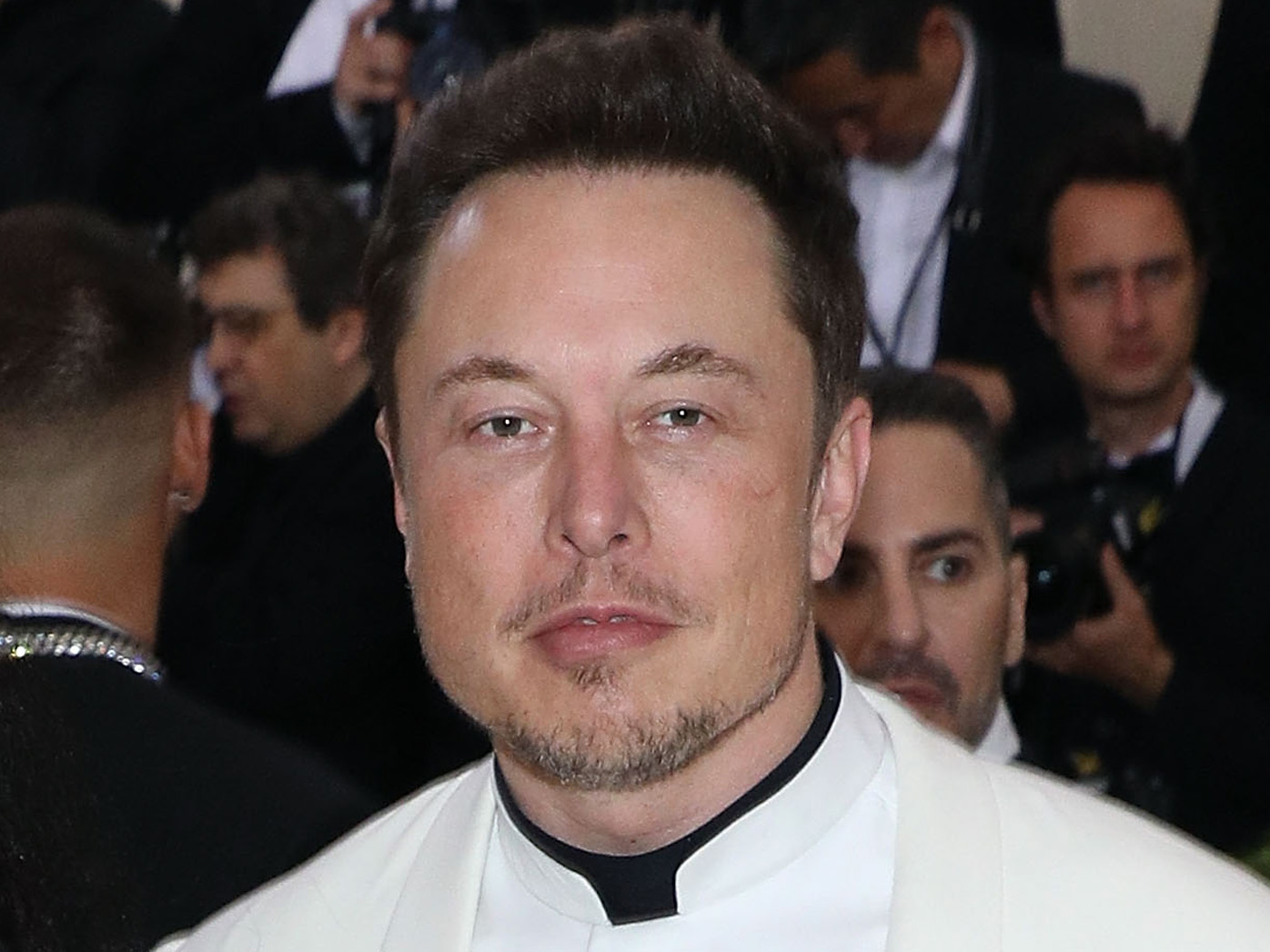 The judge also recognised Vivian’s gender as female and ruled a new birth certificate be issued to reflect the changes.

Vivian’s new name is a nod to her mother Justine Wilson’s maiden name. Justine, a Canadian author, was married to the Tesla Motors CEO from 2000 to 2008 and together they share five children, including Vivian and her twin brother Griffin.

Justine has been supportive of Vivian’s request to legally change her name. Yesterday, the proud mum shared a snippet of a conversation she had with one of her 18-year-olds.

READ MORE: Adults left ‘sobbing in the middle of Bluey’

“‘I had a weird childhood,’ my 18 year old said to me. ‘I can’t believe I’m as normal-seeming as I am,'” Justine tweeted on June 21, the same day news of the court documents made headlines.

Justine — who did not specify if the conversation was with Vivian or her twin Griffin — added that she told her child, “I’m very proud of you.”

“I’m proud of myself,” the teen replied.

While it was only revealed this week that Vivian had filed a petition for the name change, People magazine reports she actually submitted her request on April 18, shortly after her 18th birthday.

“Gender Identity and the fact that I no longer live with or wish to be related to my biological father in any way, shape or form,” she wrote in the court documents.

Although Musk has yet to comment publicly about Vivian’s transition or their relationship, during US Father’s Day over the weekend, the 50-year-old tweeted, “Happy Father’s Day” followed by the message, “I love all my kids so much.” 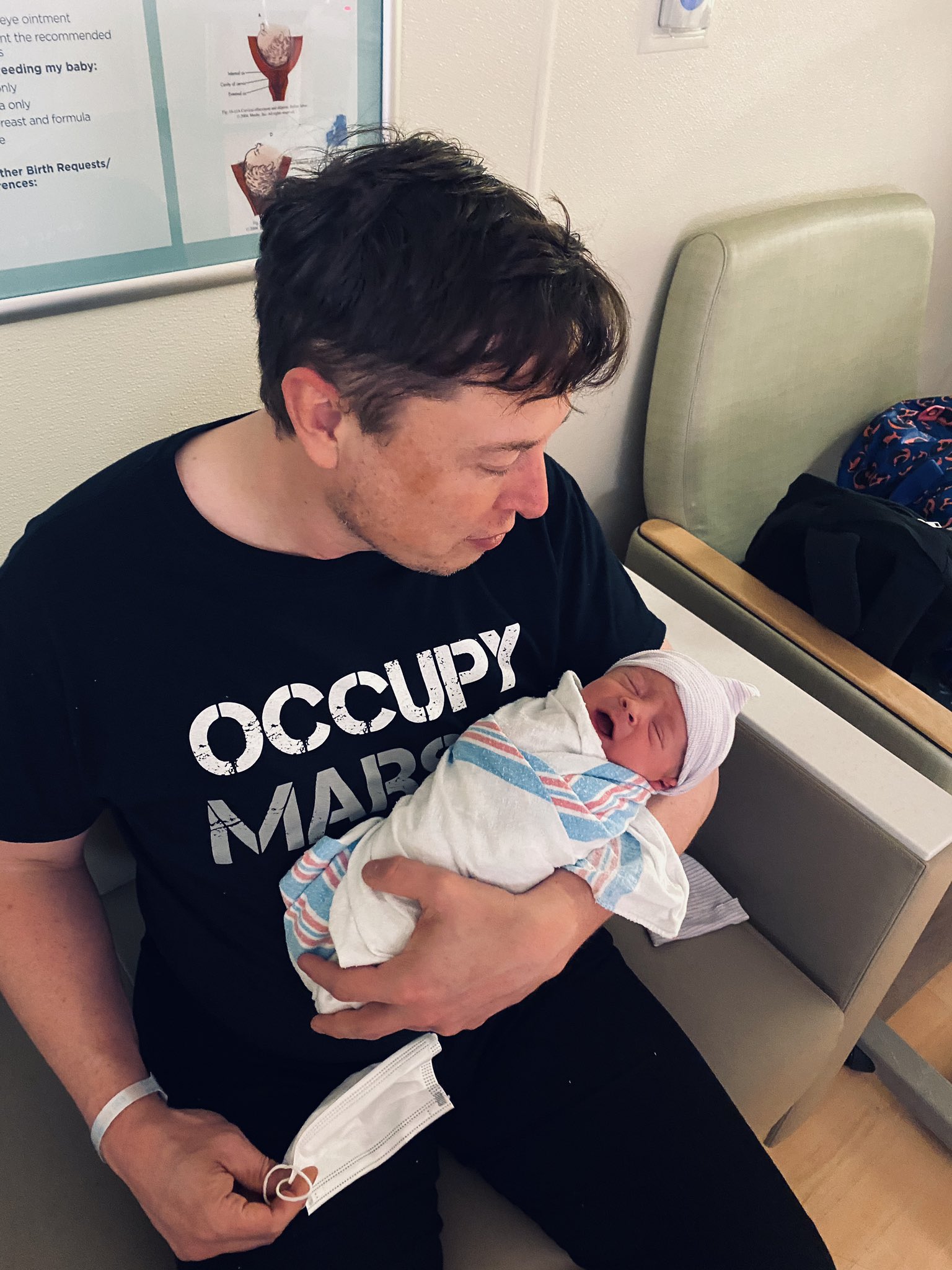 Previous tweets from Musk have also been unearthed, one of which he wrote and published in July 2020 and said, “Pronouns suck.”

In December 2020, he tweeted, “I absolutely support trans, but all these pronouns are an [aesthetic] nightmare.”