Elliot Page says coming out as transgender made him a better person in “so many facets.”

The 35-year-old Inception star was discussing the new season of Netflix’s The Umbrella Academy – Page’s character comes out on the show as transgender as well – on Late Night with Seth Meyers when he was asked about the aftermath of his transition and dealing with “negative reactions” from those he doesn’t know.

Page said an “obsession” exists over “how we’re supposed to live our lives” and that everyone grapples with “expectations, sort of, limits and constraints” in their life.

“To me, it’d be so special for us to all be able to connect and talk about how similar we are in all of our journeys,” the actor continued.

Since coming out, Page says, “everything” feels a lot easier for him. 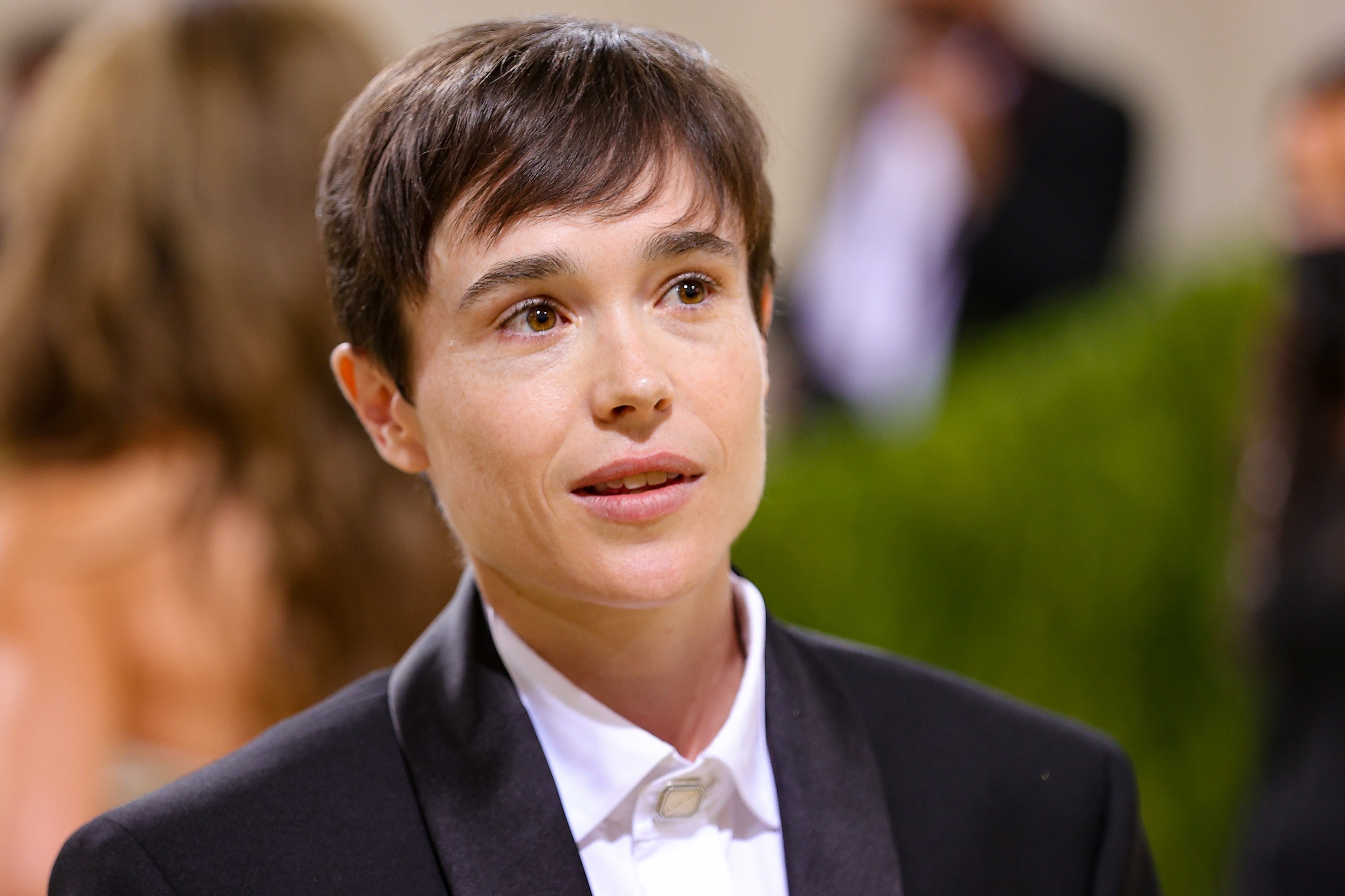 “It’s a beautiful thing to experience now. Because a lot of the time my life was just trying to move forward, so getting to embrace the experience as much as I get to now,” he told Meyers.

“I think it’s made me better in so many facets. As a person, as a friend, relationships.”

In April 2021, Page told Vanity Fair he “absolutely” knew he was a boy as a kid.

“I was writing fake love letters and signing them ‘Jason.’ Every little aspect of my life, that is who I was, who I am and who I knew myself to be,” he told the publication.

In his interview with Meyers, Page opened up about how, by the time he came out as transgender, it wasn’t really a surprise to those close with him as they had been observing him for quite some time – and they were nothing but supportive of his decision.

In 2021, however, Page did also say coming out held an element of grief – though it also made him feel like he is who he is.

“Now I’m finally getting myself back to feeling like who I am and it’s so beautiful and extraordinary, and there’s a grief to it in a way,” he told Vanity Fair.

Since coming out, Page has been open about his journey and what helped him along the way.

He also has been using his position to call for justice for the LGBT+ community.