Korie and Willie Robertson have gotten candid about raising a biracial son.

The couple, made famous by the hit A&E reality series Duck Dynasty, had a frank conversation about race on the premiere episode of their new Facebook Watch series, At Home With the Robertsons.

The pair were joined by another married couple from reality TV, Love & Hip Hop stars Yandy and Mendeecees Harris, who are Black.

The Robertsons adopted their biracial son, Will Robertson Jr., as a newborn after being told the wait was longer unless they adopted a biracial child. 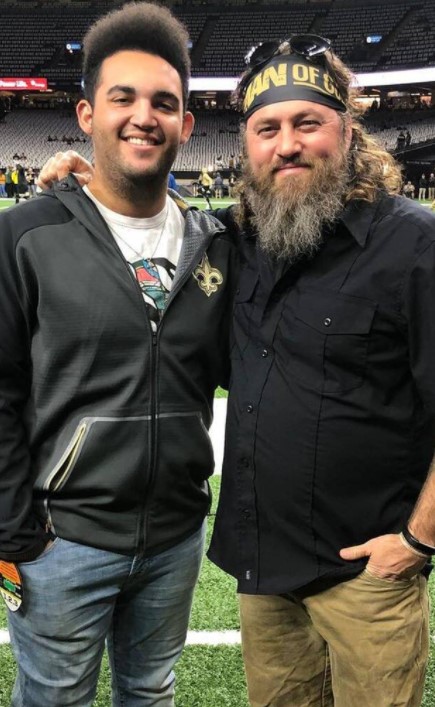 Korie said they had never really thought about race until the show became a hit and viewers started making remarks like, “Wait. Who’s the Black kid? Who does he belong to?'” about their son, who was 10 when the series debuted in 2012.

“When Duck Dynasty hit, when we were on television and you had all these racist people on there making all kind of ugly comments,” Willie Robertson said, “For us, it was weird because then now he can see that.”

As Willie recalled, they were told it would take a couple of years to adopt unless they were interested in a biracial child, noting agencies said, “Those are the hardest ones to place in the South.” 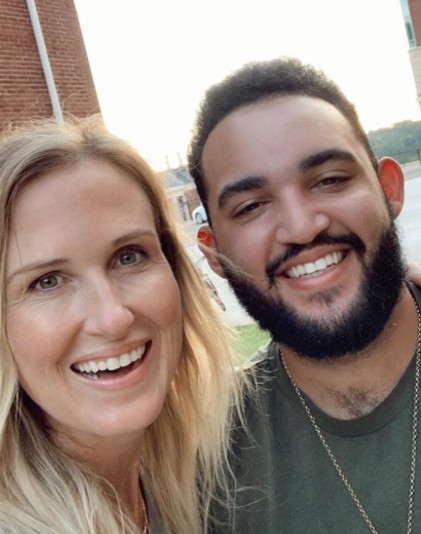 Now 19 and in college, Willie Robertson Jr. said he was the only Black student in his class.

The Harrisses talked to the family about issues including unconscious bias, the need to discuss what to do if the police pulled the younger Robertson over — and the importance of acknowledging his race.

“I think love should be what connects a family,” Yandy Harris told the teen. “But I also think it’s important for wherever you come from to know your history and also to know your roots.”