Drew Barrymore is keeping it friendly with her ex-husband Will Kopelman.

Kopelman recently announced his engagement to Alexandra Michler, and Barrymore said she’s in complete support of the relationship.

“I’m in it with him and his family. I’m happy to say he just got engaged to this wonderful woman named Allie who I am probably president of her fan club,” the actress said on The Howard Stern Show. 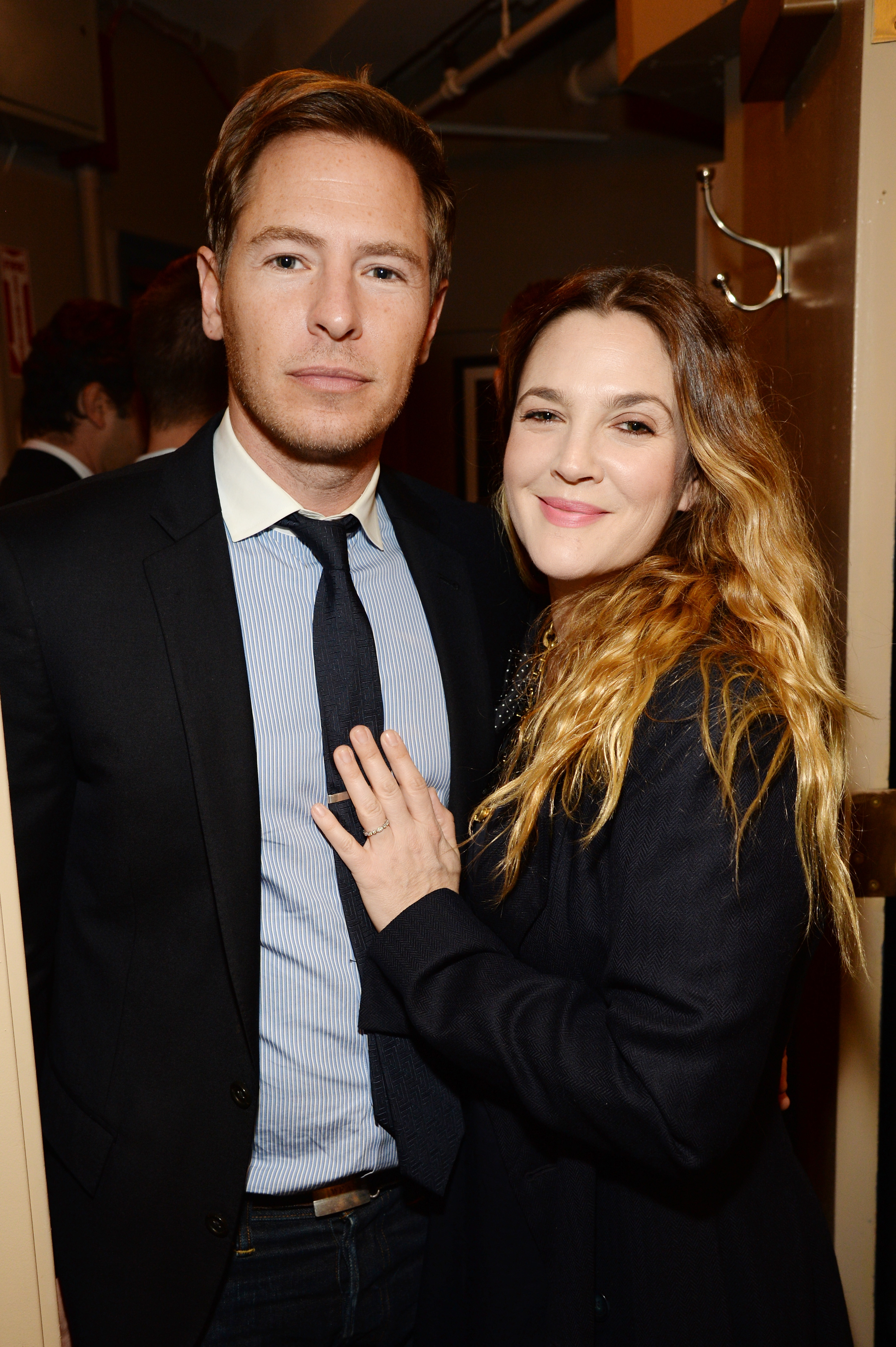 “The #NoEvilStepmother is the greatest blessing I could have hoped for,” she said. “She is just so wonderful. I want him to be happy.”

Barrymore was married to Kopelman between 2012 and 2016. They announced news of their split in April 2016.

“Sadly our family is separating legally, although we do not feel this takes away from us being a family,” the former couple said in a joint statement at the time. “Our children are our universe, and we look forward to living the rest of our lives with them as the first priority.”

The Never Been Kissed actress also opened up about her pain over the split, and building up the courage to start dating again.

“I swore it was going to work,” she told Stern, noting she’s back on dating apps. “When people say, ‘you should date’ my response was ‘it’s not within me.’ No one else can tell you when that time is … I finally just now feel free.”