Drew Barrymore and Corey Feldman have reflected on their first date when they were child stars in Hollywood.

The pair took a stroll down memory lane on the actress’ talk show, The Drew Barrymore, on which they shared details of their cute outing 25 years later.

At the time, Barrymore had been fresh from her fame on Steven Spielberg’s 1982 sci-fi film E.T. the Extra-Terrestrial, while Feldman – who gained fame from movies such as Gremlins and Stand By Me – was a rising child star himself. 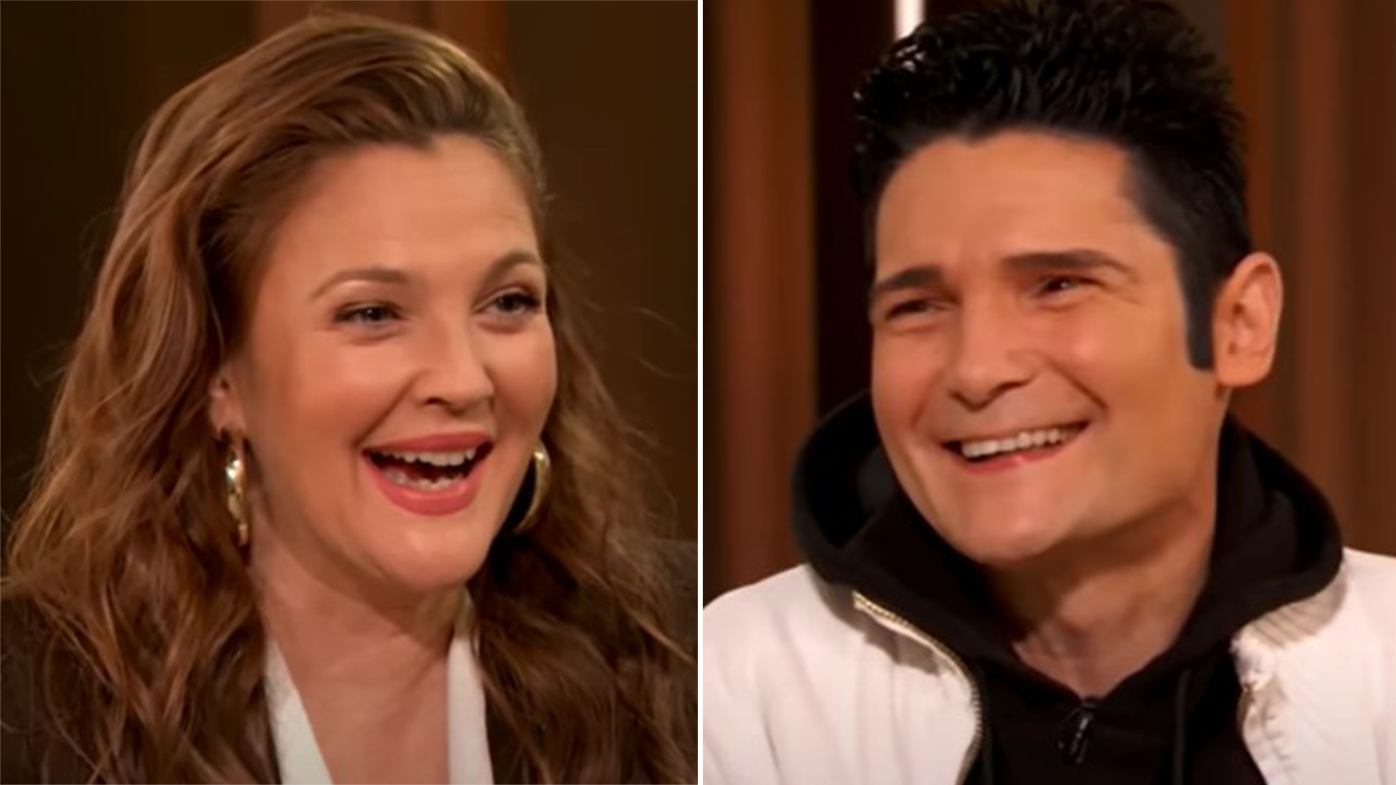 “So, I get a call one day, and my grandmother says, ‘We got a call from Steven [Spielberg]’s office, and the little girl from E.T. wants to meet you because she’s got a crush on you,'” he recalled of the date, noting he was 12 or 13 at the time and Barrymore was 10.

READ MORE: Comedian ‘died with dignity on his own terms’ aged 44 following battle with ALS﻿

Barrymore admitted she did have a crush on Feldman, as did the rest of Hollywood, she said. 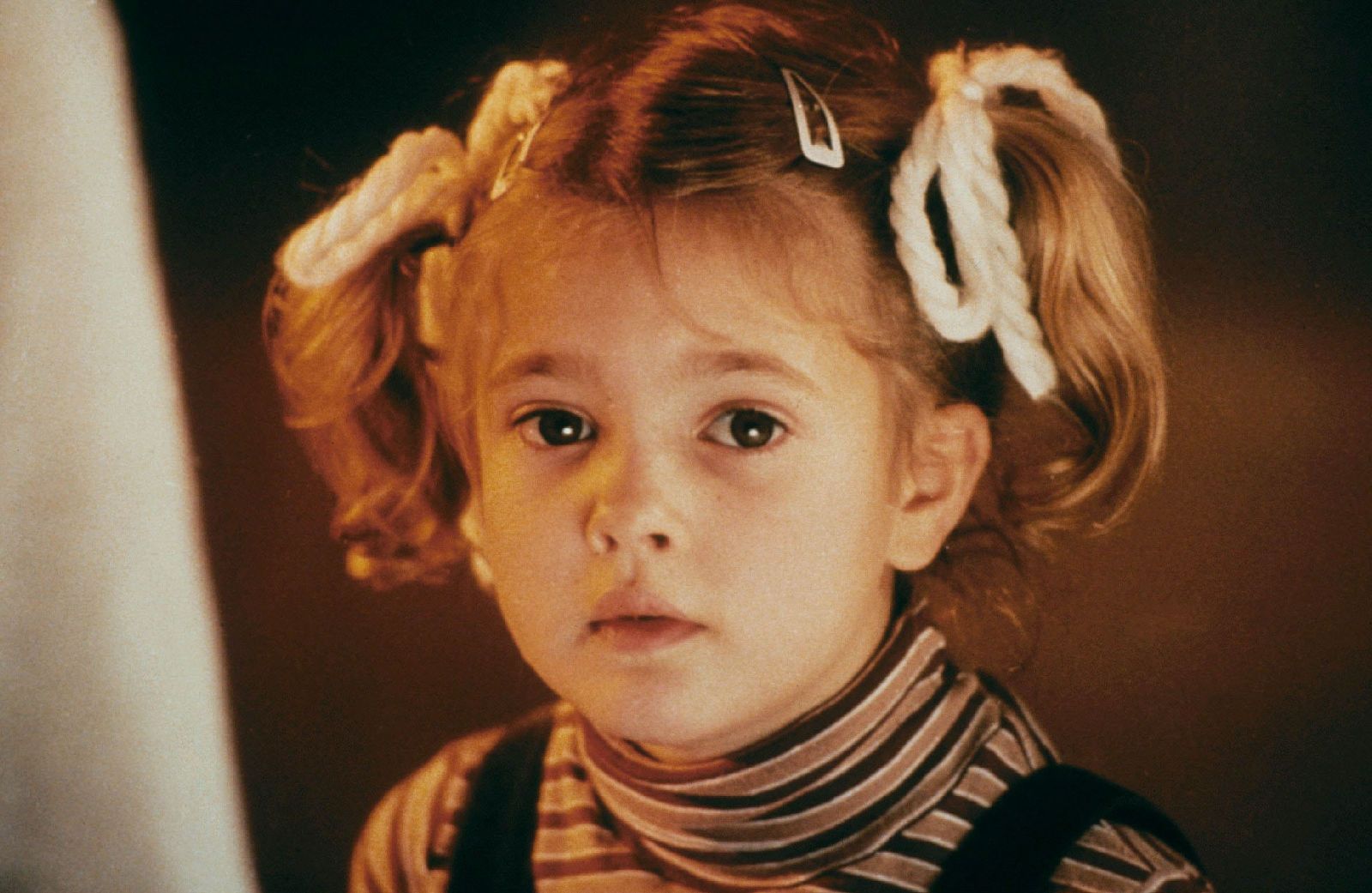 “I loved you as an actor and a human, but getting to know you … what I was always drawn to was your lack of ego,” she said. “We were around so many nice people, but many people who fell prey to self-indulgence, and you didn’t.”

Feldman explained the pair stayed friends following their outing and it was years before they actually dated, with the pair famously stepping out together at the 1989 Oscars when they were teenagers.

“I remember you were going, so I was lucky enough to be your date, and I just threw on a cotton Betsey Johnson dress off the rack,” she recounted. 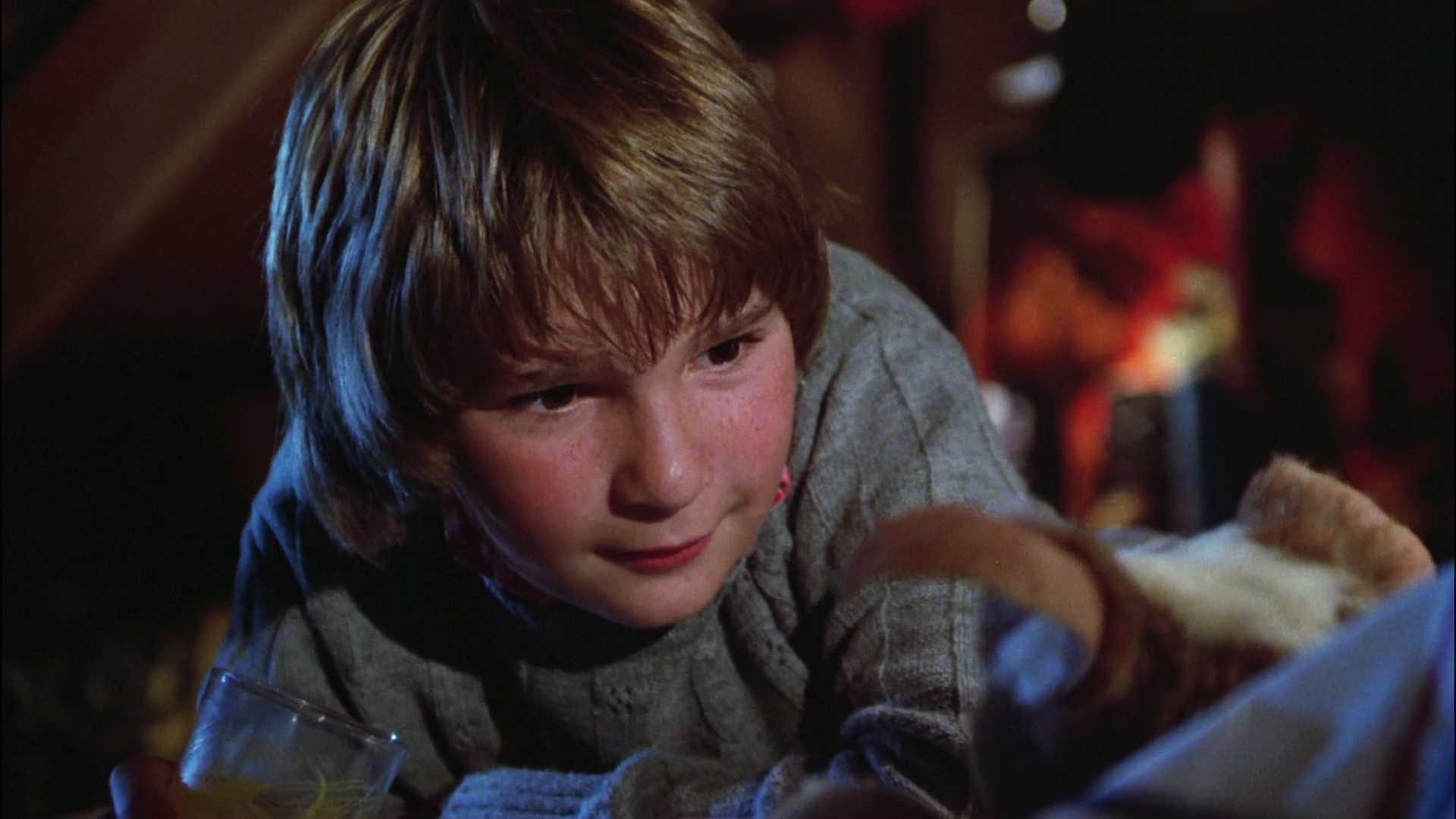 “I remember getting there and seeing people in such designer duds … and looking around thinking, ‘Oh, I’m very underdressed.'”

Of their brief three-month relationship, Barrymore said she always saw Feldman as her “safe space”. 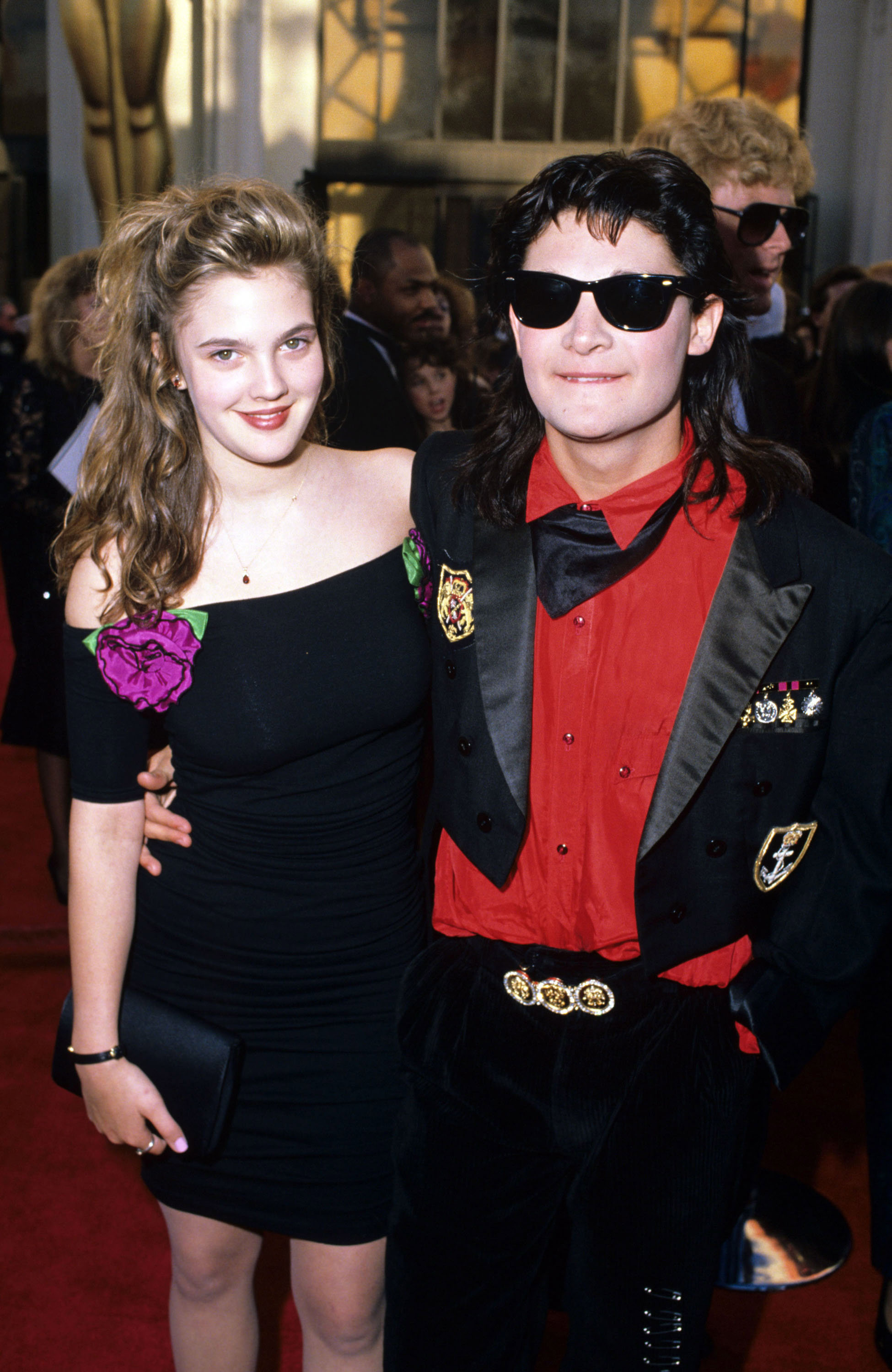 For a daily dose of 9Honey, subscribe to our newsletter here.﻿