Dog The Bounty Hunter’s co-star and longtime partner David Robinson has died during a Zoom call after suffering from a reported medical emergency.

Robinson’s heartbroken ex-wife, Rainy, shared the sad news with TMZ, saying police and paramedics were called to the scene but were unsuccessful in their attempts to revive the 50-year-old.

“David was very healthy and was on a work call in our dining room at home when he collapsed,” Rainy told the outlet. “Life-saving maneuvers were attempted and paramedics were called. David died in my arms.” 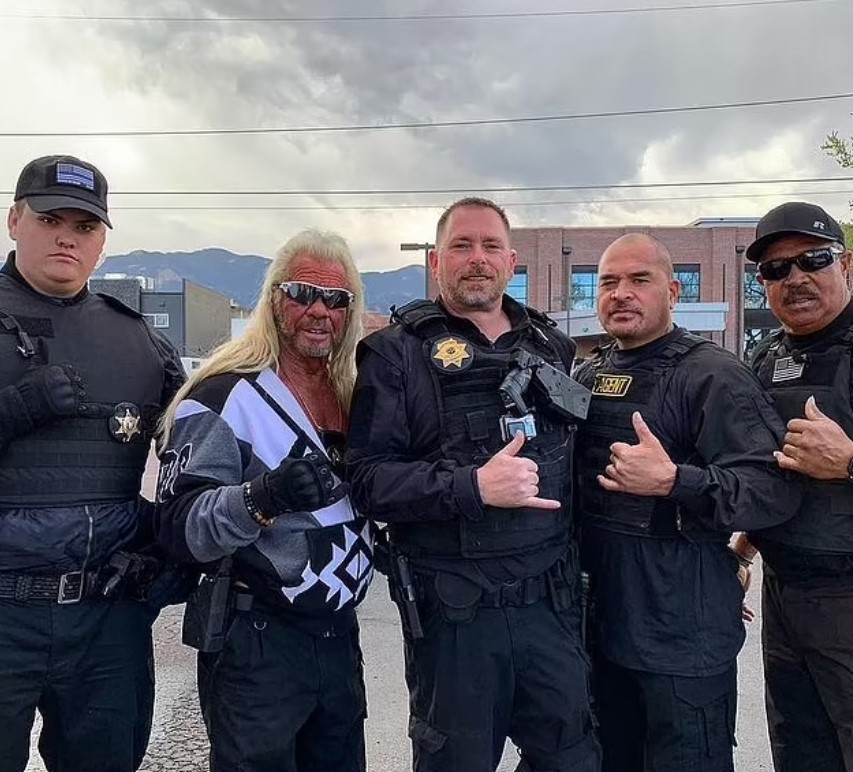 “We ask again for time and space to grieve for the husband, father, brother and friend that was lost,” she added.

Sources also told the publication that it appeared Robinson had suffered a heart attack or stroke, but an official cause of death is yet to be determined.

Robinson appeared on Dog the Bounty Hunter’s spinoff show Dog’s Most Wanted, where he was The Bounty Hunter, aka Duane Chapman’s wingman and partner.

The series was different from Dog’s original show, Dog the Bounty Hunter, in that it revolves around hunting fugitives rather than people who had jumped bail.

A grieving Chapman shared this message with TMZ: “I’m shocked and saddened by the sudden loss of David Robinson, my right-hand man of many years. Until we meet again, brother.”

Chapman is no stranger to tragedy. In 2019, he lost his beloved wife Beth Chapman following a two-year battle with aggressive throat cancer. She was 51. 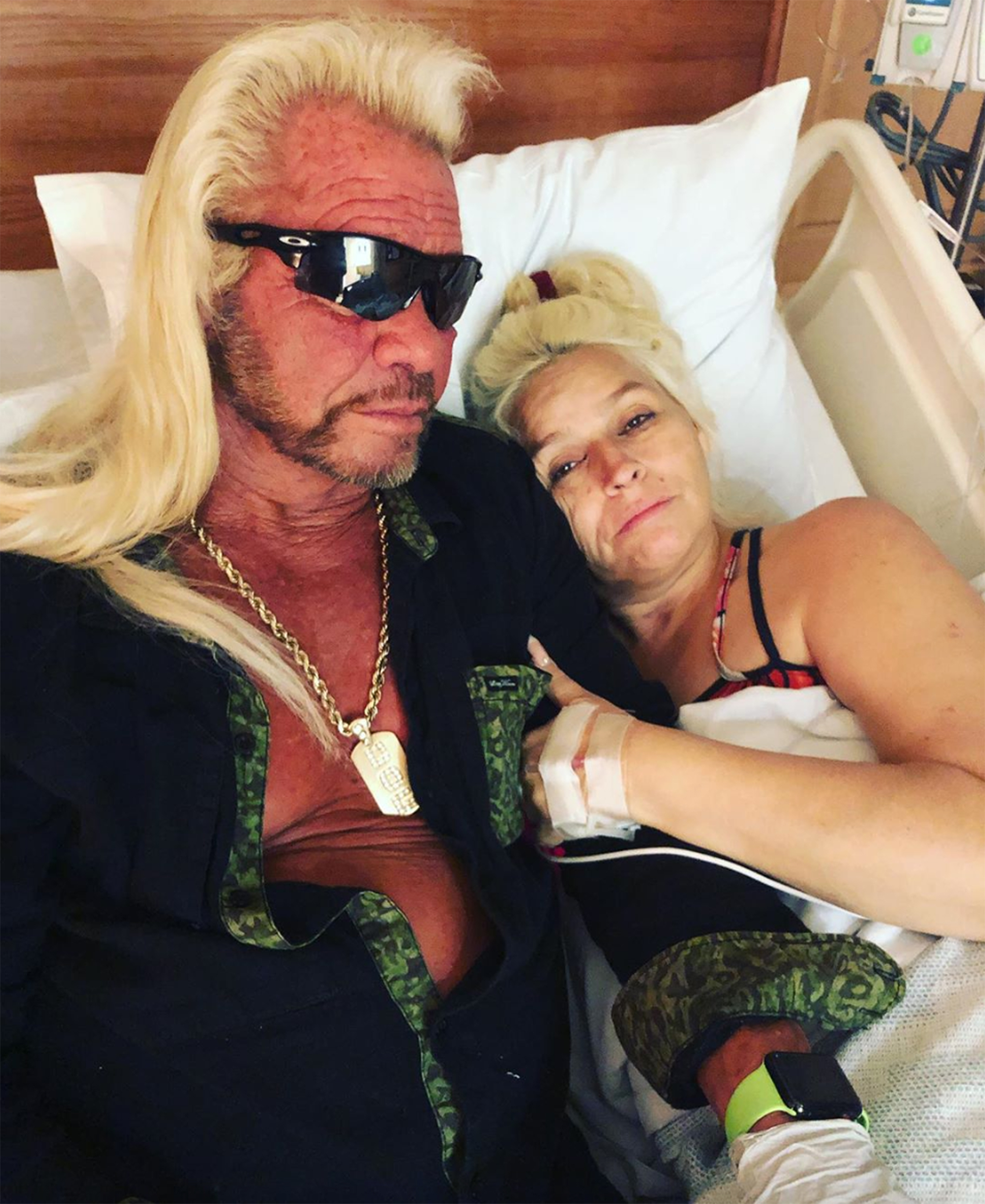 “It’s 5:32 in Hawaii, this is the time she would wake up to go hike Koko Head mountain. Only today, she hiked the stairway to heaven,” he shared in an emotional tweet at the time. “We all love you, Beth. See you on the other side.”

Honolulu holds a sweet spot in Chapman’s heart as the couple were married there in 2006.

However, tragedy struck on the eve of their wedding when Chapman’s daughter, Barbara, died in a car accident in her native Fairbanks, Alaska.

“15 years ago today My Barbara Katie went to be w/ JESUS,” Chapman paid tribute to his daughter on Instagram in 2020.