Denise Richards had a year full of rumours and scandals play out on TV on The Real Housewives of Beverly Hills, but behind the scenes, her life is not as chaotic.

In fact, the actress said her home life couldn’t be better and her husband of two years, Aaron Phypers, even gets along with her famous ex, Charlie Sheen.

“I always want to maintain a really positive, healthy relationship,” 49-year Richards said on the September 21 episode of US daytime show The Talk.

“We are in a great place right now. We have been for a while. It’s been wonderful. Much better than it has been in the past, so I’m grateful for that.” 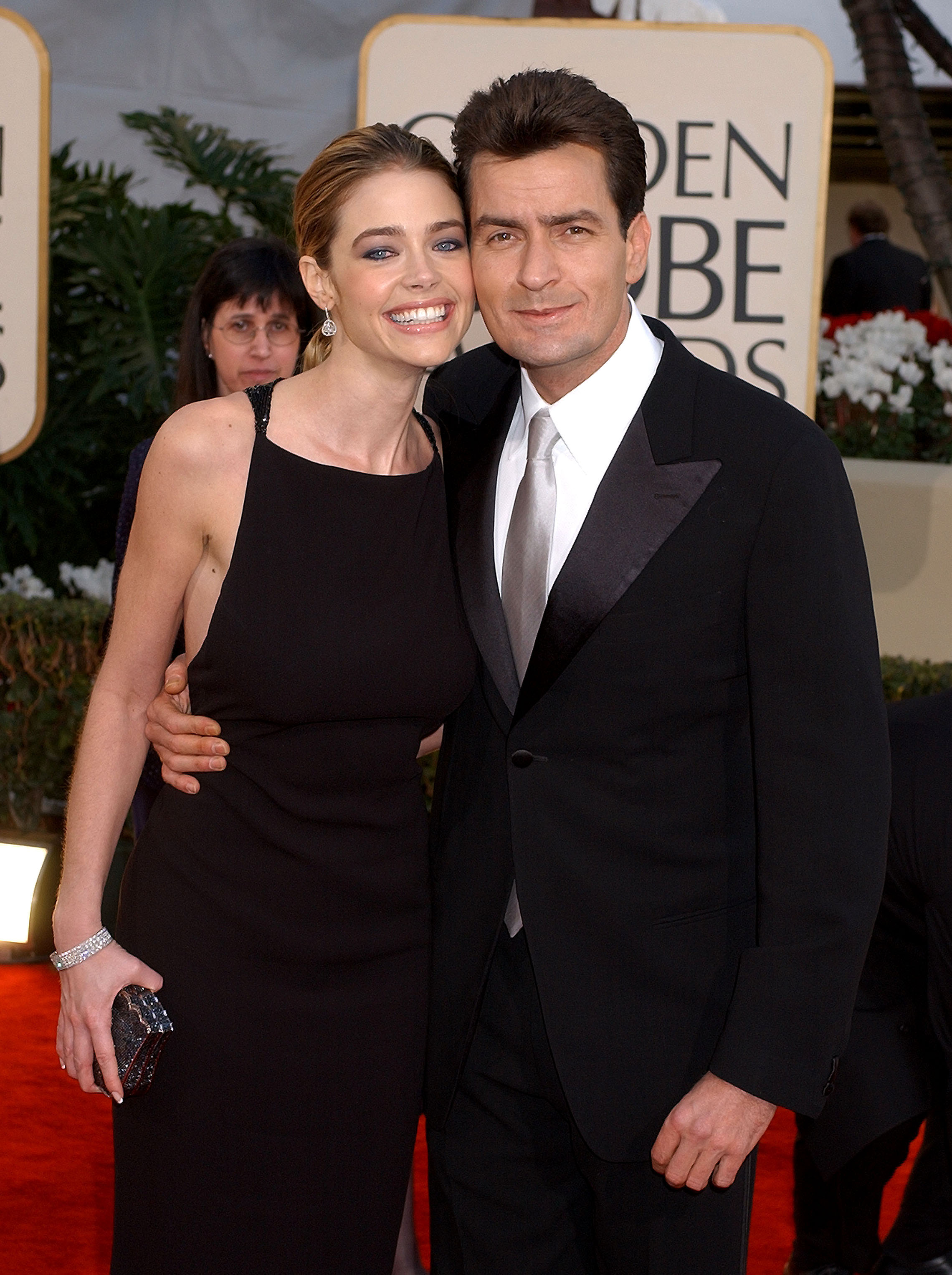 The latest development is a move in the right direction for the former couple, who welcomed daughters Sam, 16, and Lola, 15, during their three-year marriage. Richard filed for divorce from 55-year-old Sheen in 2005, while pregnant with Lola.

But while all is good between the exes now, just earlier this year as Season 10 of RHOBH premiered on screens, Richards revealed to her castmates that Sheen had not paid “child support in over a year”.

“He’s very lucky because I never took him to court,” she said on one episode of the show. “It is such a toxic road. It brings up so much, like, anxiety.” 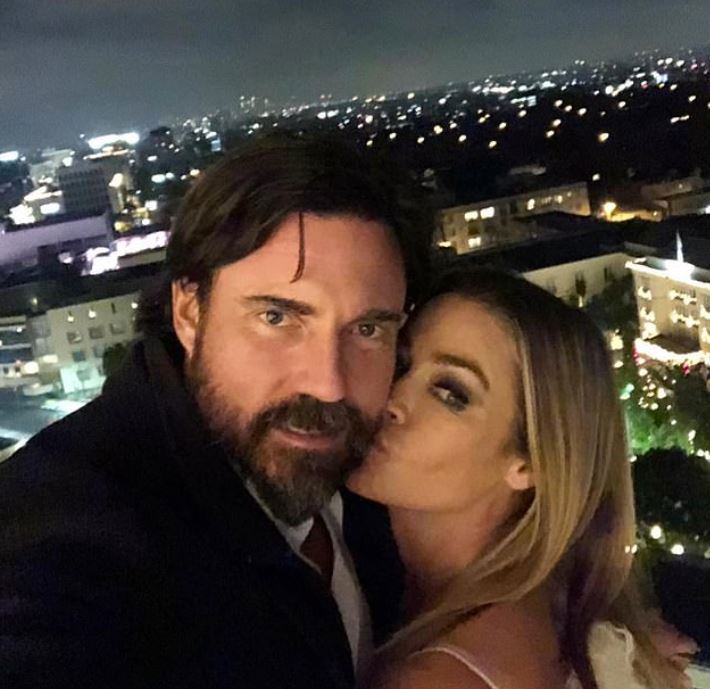 Her co-stars then told her it wasn’t too late to take the Two And A Half Men star to court, but Richards said she would handle Sheen her way.

“I appreciate the f—ing advice, but if anyone knows Charlie, it’s me and I know how to handle it,” she said. “It’s not your family, it’s mine.”

Her instincts were spot on and now Richards says everyone is happy and getting along.

“It’s so much better to just take the high road and try to get along with each other and whatever discord we have had, whatever,” she said on The Talk. “That’s something that I never wanted to do.” 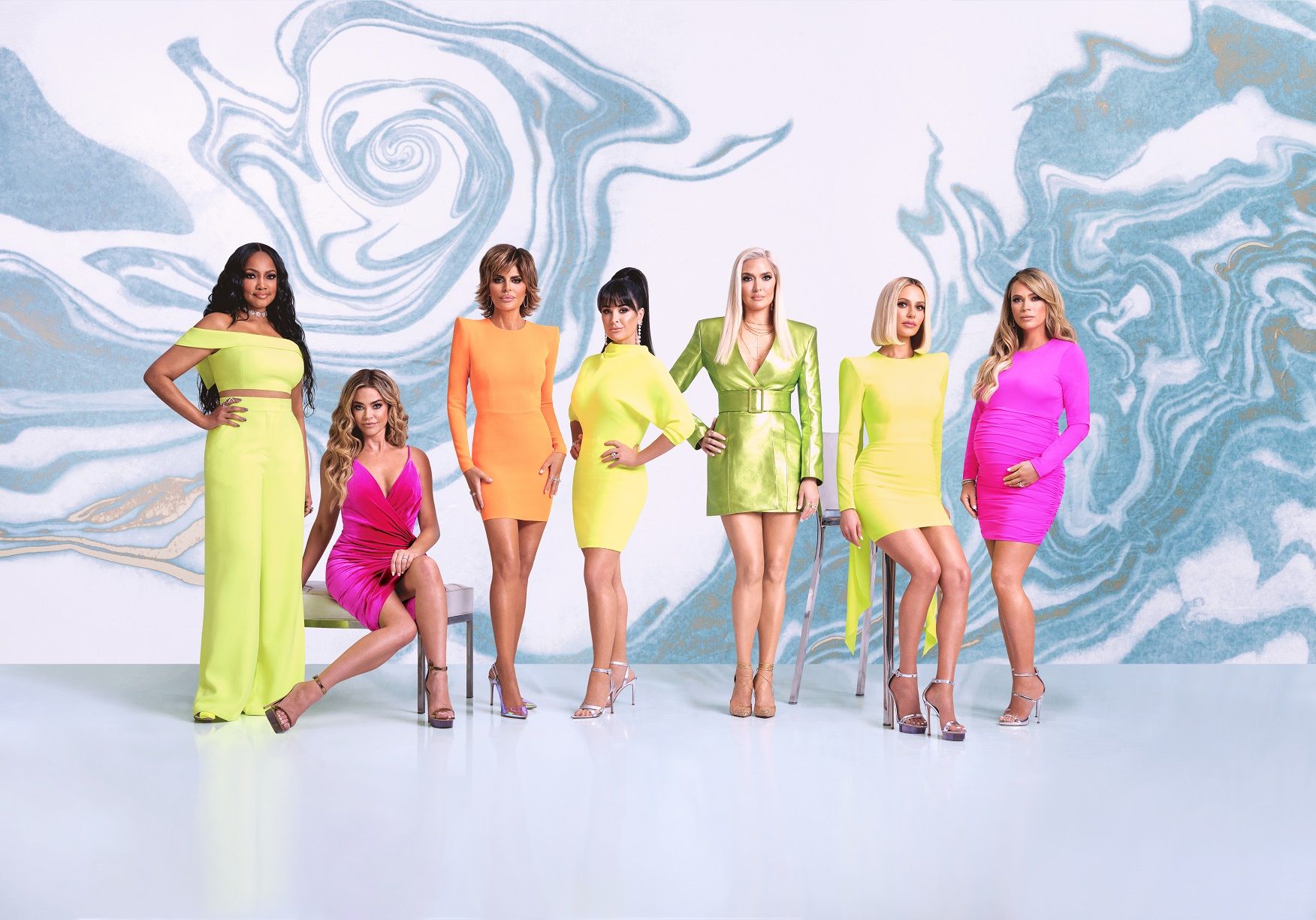 In the episode, Richards acknowledged the news she was leaving RHOBH for the first time. After two seasons on the hit reality show, she has chosen to call it quits and focus on her career.

It comes after a challenging season for the star, who was accused of having an affair with reality TV star Brandi Glanville, 47 — allegations Richards vehemently denies.

“I had a great first season. The second season was challenging,” Richards said. “I just thought it was the right time for me to go and to just keep focusing on the other projects that I have. I had a great time. I will always be a fan and I will continue to support the show.”