Demi Lovato is speaking out against gender reveal parties, slamming the popular trend as “transphobic”.

On Thursday, the 28-year-old ‘Cool For The Summer’ singer reposted a message from trans rights activist Alok Vaid-Menon via Instagram. 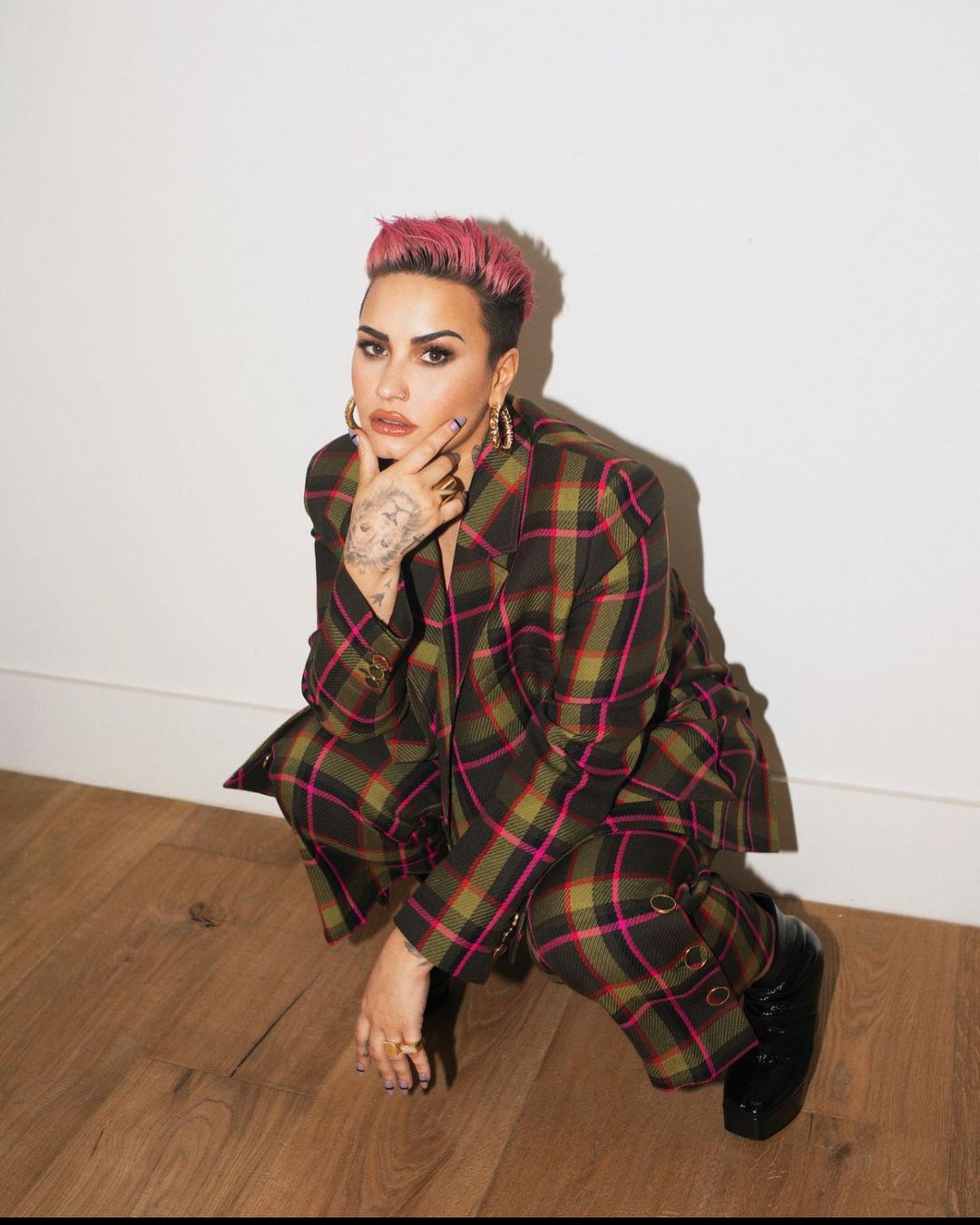 “Thank you for sharing your knowledge and educating us always,” Lovato wrote alongside her post, before sharing Vaid-Menon’s statement.

“This is not about being politically correct, it’s about being correct,” the original post read. “The refusal to acknowledge this stems from a misunderstanding of what transphobia is.

“Transphobia is not just prejudice or violence against an individual trans person, it is a belief system that presumes non-trans people to be more ‘natural’ than trans people. Only individual people can self determine their gender.”

READ MORE: The iconic movie scene that made Demi Lovato realise she was queer

In the photo slides, Vaid-Menon wrote that it’s “both insincere and incorrect to pretend that gender reveal parties are not transphobic.”

“You can’t have your proverbial pink-blue binary cake and eat it too,” the post read. “This is not about political correctness, it’s just… correct. We condemn gender reveals not because of our identity, but because of reality.

“Transphobia is not just about prejudice against individual trans people, it’s also a way of thinking that understands non-trans people as more natural/organic and erases everyone else. These ideas, like the gender binary, fuel mistreatment of all people, but especially trans and gender non-conforming people.”

The post concluded: “The real ideology at play here is a system which romanticises the denial of individuality in the service of maintaining category.”

Lovato has been vocal over the years about her sexuality and open about issues within the LGBTQIA community. In her October 2017 documentary, Simply Complicated, the former Disney star revealed that she is sexually fluid.

“I am on a dating app with both guys and girls,” Lovato said in the film. “I am open to human connection, so whether that’s through a male or female, that doesn’t really matter to me.”