The daughter of late singer David Bowie and model Iman has called out an Instagram troll for a “vulgar” message left on her recent photo.

When Alexandria ‘Lexi’ Jones shared a mirror selfie of herself wearing a cowboy-inspired swimsuit, she wasn’t expecting to receive a degrading private message from a follower. But unfortunately, that was the case.

Not affected by the negativity, the 20-year-old then epically shut down the troll by sharing a screenshot of the crude words and sharing it with her 83,000 followers. 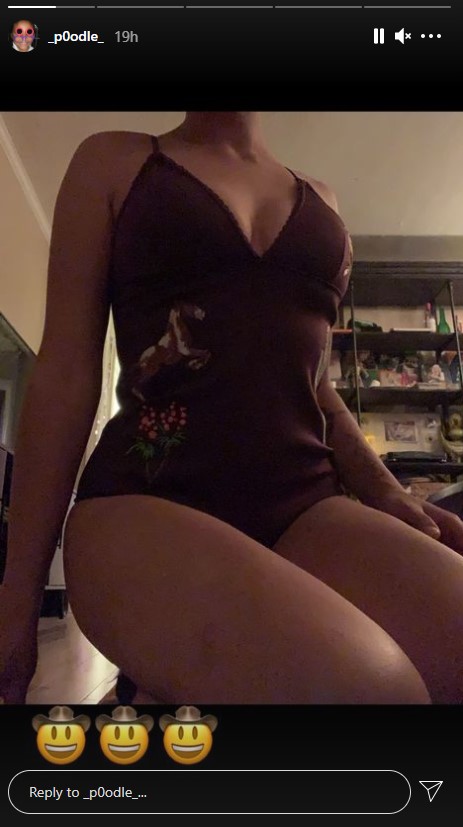 “Feels good to love my body after years of hating and disrespecting it,” she wrote alongside the screenshot. “No shame in liking how I look in my cowboy swimsuit, but a shame that you’re able to twist it into something so perverted and vulgar.

“What a dim-witted piece of trash and sad that there are more people like you. Go f–k yourself. “ 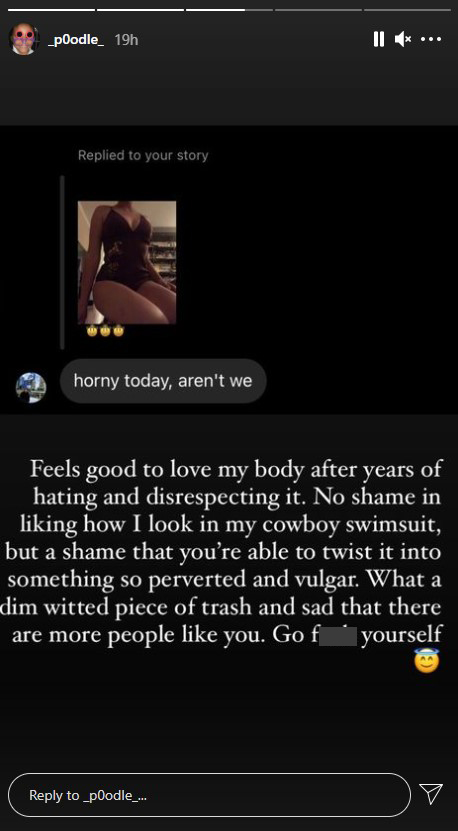 Lexi has been an inspiration for her peers on Instagram lately. In recent days, she posted a motivational message urging teens to embrace their adolescence and not to rush into adulthood.

“I literally never thought I would want to be a teen again but here I am in my 20s sometimes thinking I’m still 16 bc time actually goes by so f–king fast,” she wrote alongside a throwback photo taken two years ago. 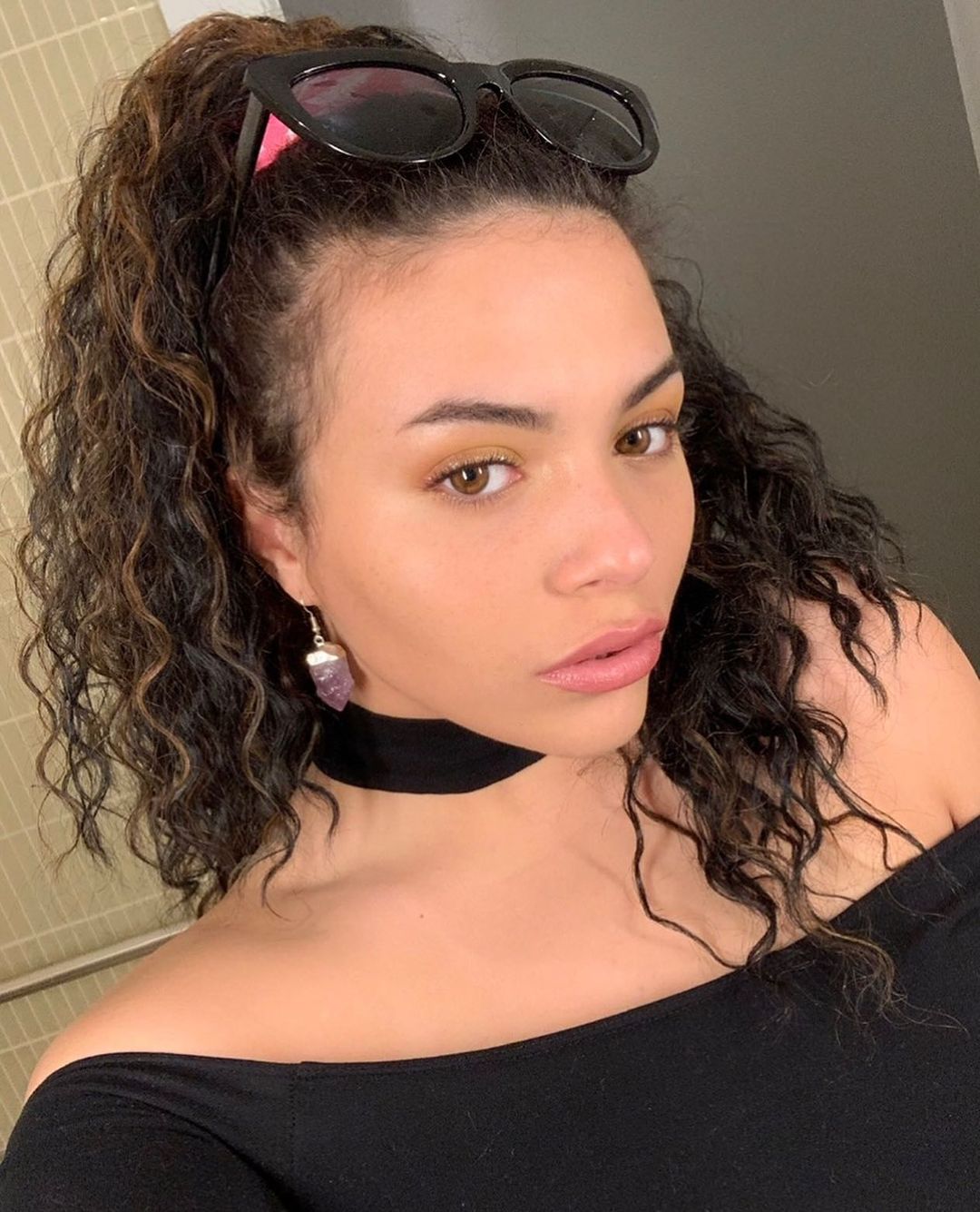 “Don’t get me wrong it’s great being a ‘young adult’ but it becomes way more apparent how fast time flies. I thought the people telling me this were out of their damn mind because who wouldn’t want to be grown. I thought wrong and I will only think that even more as I get older if I don’t take advantage of being young now.

“Glad I realised this sooner than later. So yeah if ur 17 or under LOVE and take advantage of you’re beautiful teenage years while you’re there.” 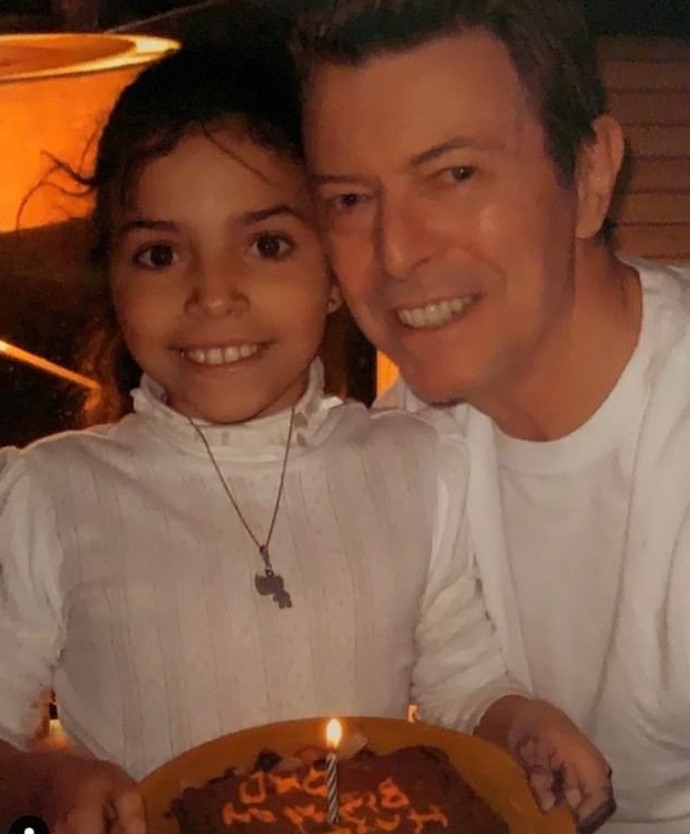 Someone who would second this notion is Lexi’s mum, Iman. The former supermodel, 65, has long told her daughter to stay young for as long as she can, while also hellbent on protecting her from the industry.

“Every agency, every designer, called me to say: ‘If she wants to, we’d love for her to model for us. I said: ‘No, she doesn’t.’ I know why they wanted to her to model – it’s because she is David Bowie’s daughter,” Iman told Net A Porter in 2018. 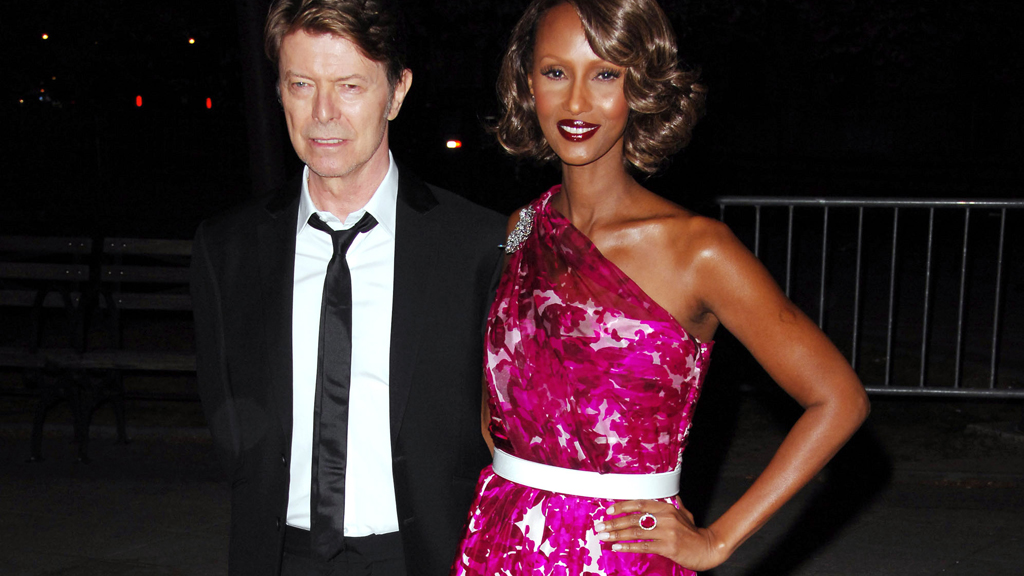 “She says I am overprotective. But I told her, ‘This can all wait, it isn’t going anywhere. Have a life that is private while you can, because one day soon it is going to be public, so enjoy this’.”

Bowie is survived by Iman and Lexi. They lost the legendary musician in 2016 following an 18-month battle with liver cancer. He was 69.