Tiffany Haddish was arrested early Friday in Georgia on suspicion of driving under the influence, police said.

Haddish, the comedian and star of Girls Trip and The Last OG, was arrested after driving into the yard of a residence in Peachtree City, GA, according to a statement from the local police department.

Officers had received a report around 2.30am of a driver asleep at the wheel on Highway 74, according to the statement. Police located the vehicle and conducted a traffic stop, after which Haddish was arrested.

READ MORE: The stars who’ve stepped away from social media – and what it says about our own habits 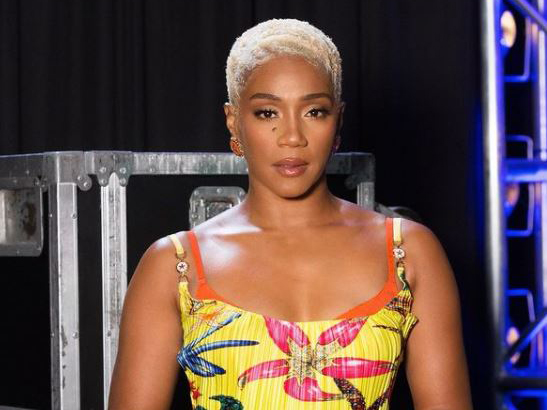 Haddish was booked into Fayette County Jail without incident. TMZ, which first broke the news, reported that officers suspected she had been smoking marijuana. The outlet also reported that Haddish was released early Friday morning after posting a $1,666 bond.

Haddish’s rep did not immediately respond to a request for comment.

Haddish is a perennial fan favorite to host the Academy Awards. Last year, she turned down an offer to host the Grammys’ pre-show because she would not be paid, prompting the Grammys to apologise. 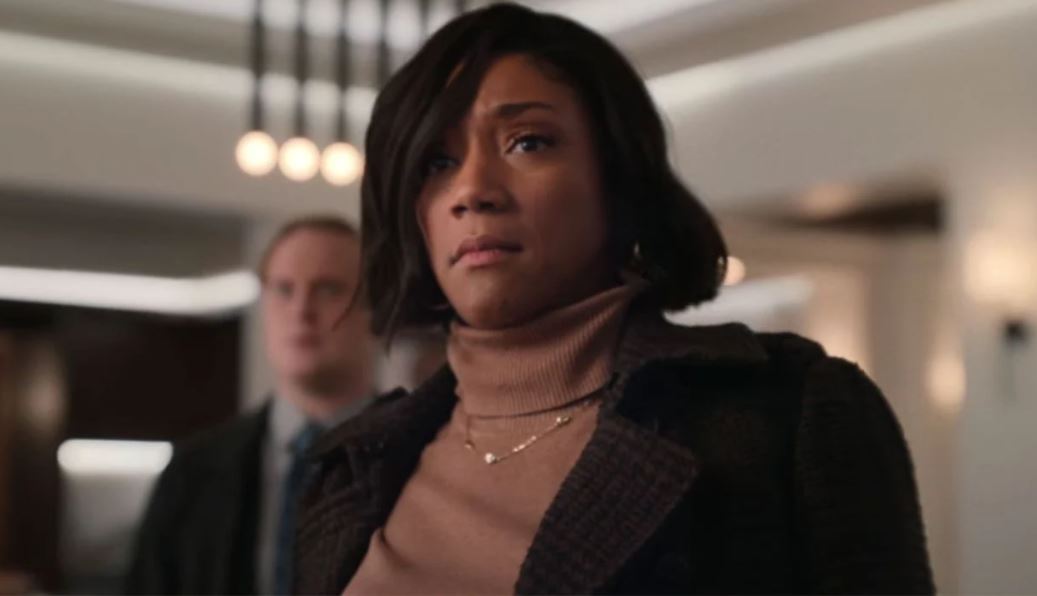 READ MORE: Sinead O’Connor hospitalised days after teenage son’s death: ‘I am lost without my kid’

She won the Grammy in 2021 for best comedy album for ‘Black Mitzvah,’ and an Emmy for hosting Saturday Night Live in 2018. She and has hosted two seasons of Tiffany Haddish Presents: They Ready for Netflix.

She most recently appeared in The Card Counter, and is developing a project in which she will star as Olympic track star Florence Griffith Joyner.

She is also a star of Apple TV Plus’ upcoming murder mystery comedy series The Afterparty, which premieres on January 28.