The star, best known for her role as Alice in the 1953 cult classic, passed away at her home in Palm Desert, California, on April 30, but her family only announced the news this week.

“Claudia was loved by many people, and kept friends for life. She was known for her sweet personality, kindness, and cheerfulness,” they wrote in an obituary published in The Desert Sun, in which they revealed Barett died of natural causes. 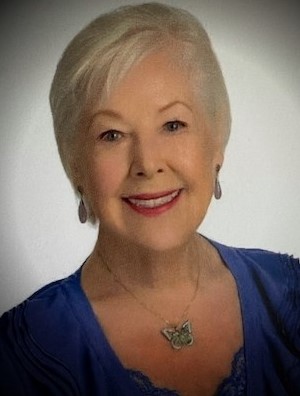 In their touching obituary, the family said Barrett was “an extremely shy child” so her mother enrolled her in acting, dancing and singing lessons to help her overcome her fears. Barrett flourished in this environment and went on to star in a series of TV shows during her career in the ’50s and ’60s, including The Lone Ranger, 77 Sunset Strip, Death Valley Days and The Roy Rogers Show.

She also appeared in films such as White Heat, The Story of Seabiscuit, Chain Lightning and The Great Jewel Robbery. In 1953, she was cast in Robot Monster — a favourite among fans who still sent her fan mail and requests for photos up until the day she died. The low-budget film was a surprise hit but became one of Barrett’s most popular roles. The film was crowned one of the worst of all time, but it went on to become a cult hit among sci-fi enthusiasts.

Barrett’s career stalled in the mid-’60s so she switched her focus and worked behind the scenes in film distribution and publicity until she found her dream job in 1981 at the Academy of Motion Picture Arts and Sciences (AMPAS), the organisation behind the Oscars.

“She worked in the division that produced the awards for scientific and technical advances, got to go to the Academy Awards Show every year, and was able to give tickets to family members in the early years,” her family shared.