Kaia Gerber, daughter of model Cindy Crawford, has hit back against the recent criticism of “nepo-babies” in Hollywood.

In a recent interview with Elle, the 21-year-old model said that while her connections may have helped her through the door, the film industry is a whole different ballpark.

“No artist is going to sacrifice their vision for someone’s kid. That just isn’t how art is made, and what I’m interested in is art,” says Gerber, who recently starred in the epic period film, Babylon. 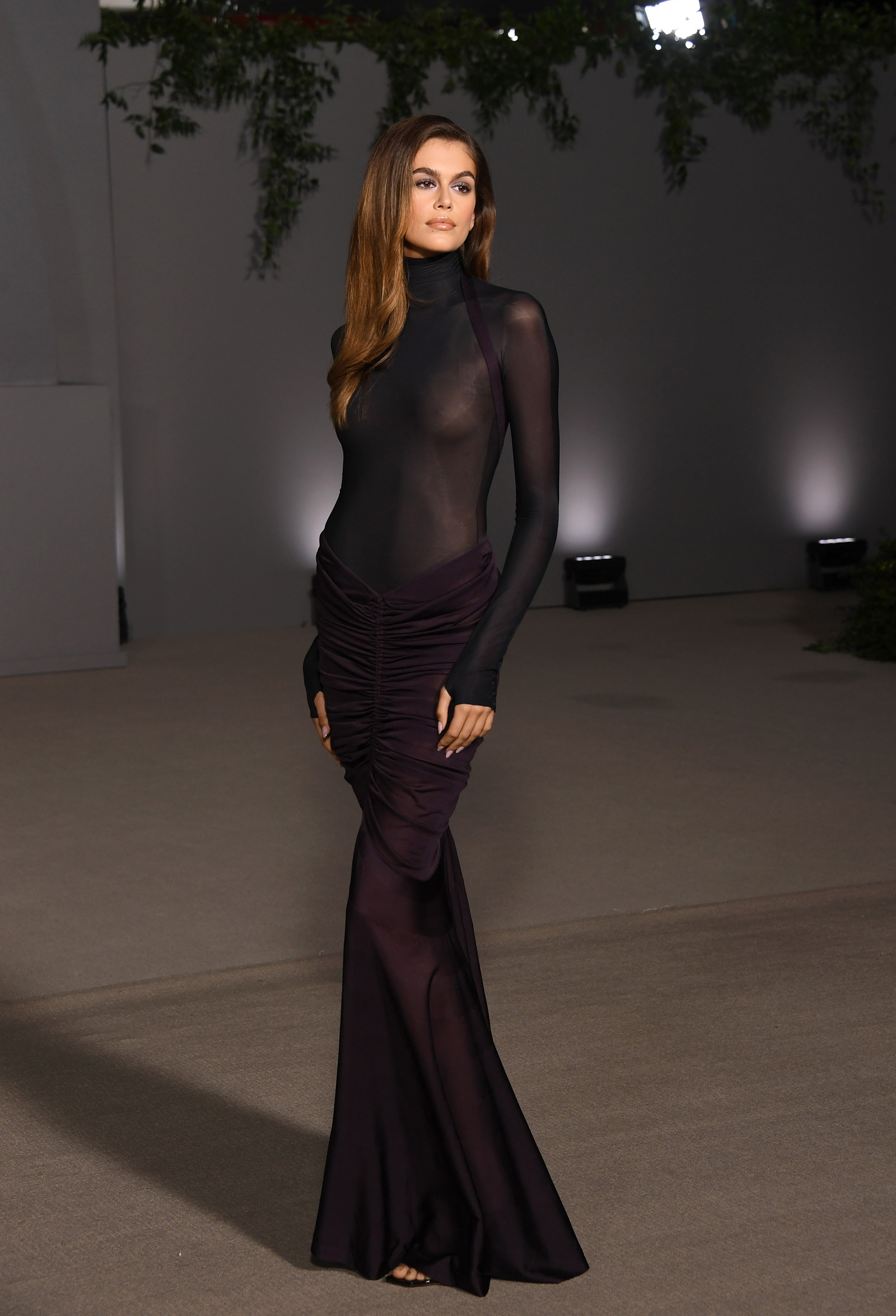 “No one wants to work with someone who’s annoying, and not easy to work with, and not kind. Yes, nepotism is prevalent, but I think if it actually was what people make it out to be, we’d see even more of it,” she says.

Though the newly-minted actress does attribute part of her success to her mother, saying she won’t “deny the privilege that I have.”

“Even if it’s just the fact that I have a really great source of information and someone to give me great advice, that alone I feel very fortunate for… But I also have met amazing people through my mom whom I now get to work with,” Gerber added. 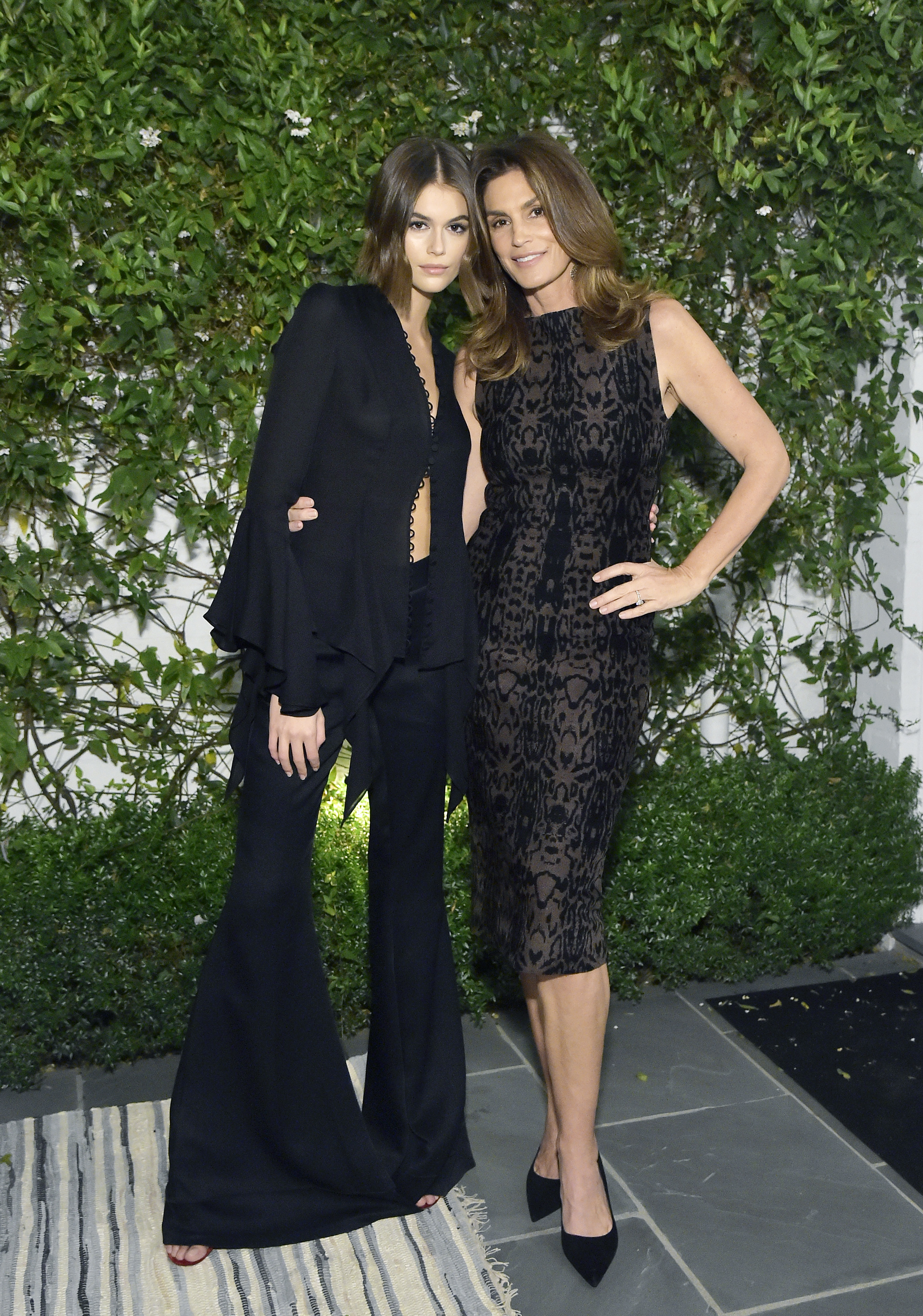 “My mom always joked, ‘If I could call and book a Chanel campaign, it would be for me and not you,'” she shared.

Gerber began her modelling career at the age of 15, making her runway debut with Calvin Klein at age 16. She has since modelled for top luxury brands such as Marc Jacobs, Burberry, Miu Miu, Coach, Prada, and many more.

She has also appeared in the American Horror Story franchise prior to making her big screen debut in Babylon alongside Brad Pitt and Margot Robbie.