Actor Taylor Kinney has stunned Chicago Fire cast and crew after it was revealed he will be taking a leave of absence after filming 11 seasons of the show.

A source told Deadline, who first broke the news, that Kinney will be taking leave to deal with a personal matter.﻿

Kinney is one of the longest-standing cast members, having been on the show since it’s launch in 2012, ﻿starring as Lieutenant Kelly Severide in a co-lead role. He was nominated for a People’s Choice Award for his role three times, winning in 2015.

READ MORE: ‘Harry’s book sales are breaking records, but at a personal cost’ 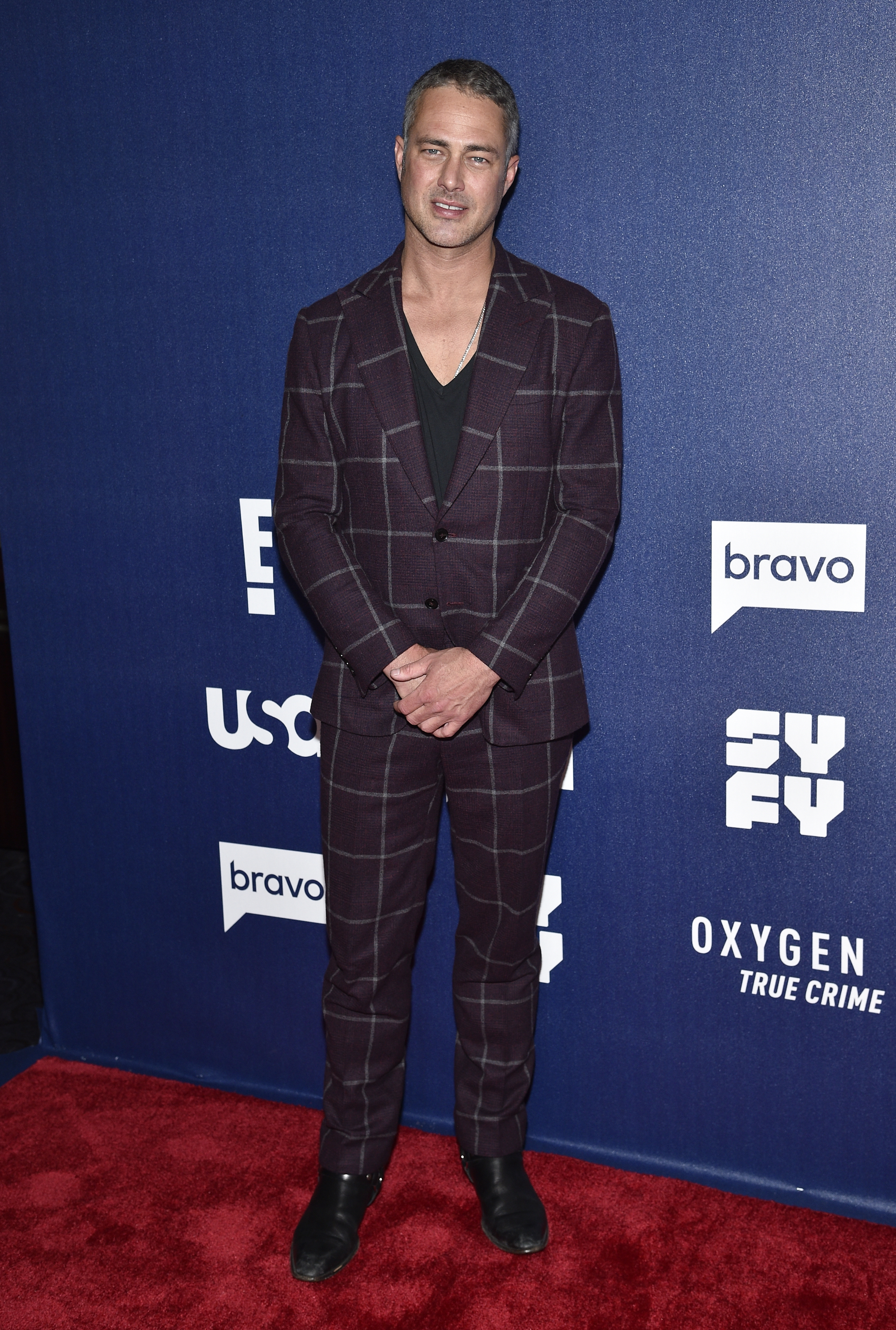 Cast and crew were only informed of the leave this week, according to the source, with scripts likely having to be re-written﻿ in his absence.

Kinney was previously excited to join the cast for season 11 of the show, telling Us Weekly, “It’s never lost on me how special it is to be a part of something with (the) longevity this has, and it’s a testament to Dick Wolf (and) the team of people that he puts together. I’m excited for season 11.”

﻿Kinney is not the only lead to have left the series, following the lead of Aussie actor Jesse Spencer, who played the lead role of Lieutenant Matthew Casey for 10 seasons.

His departure from the show in October 2021 also disappointed fans, but he shared that after almost 20 years on TV, he was ready for a change.

READ MORE: Chloe was plagued by a brutal condition impacting one in four Aussies﻿ 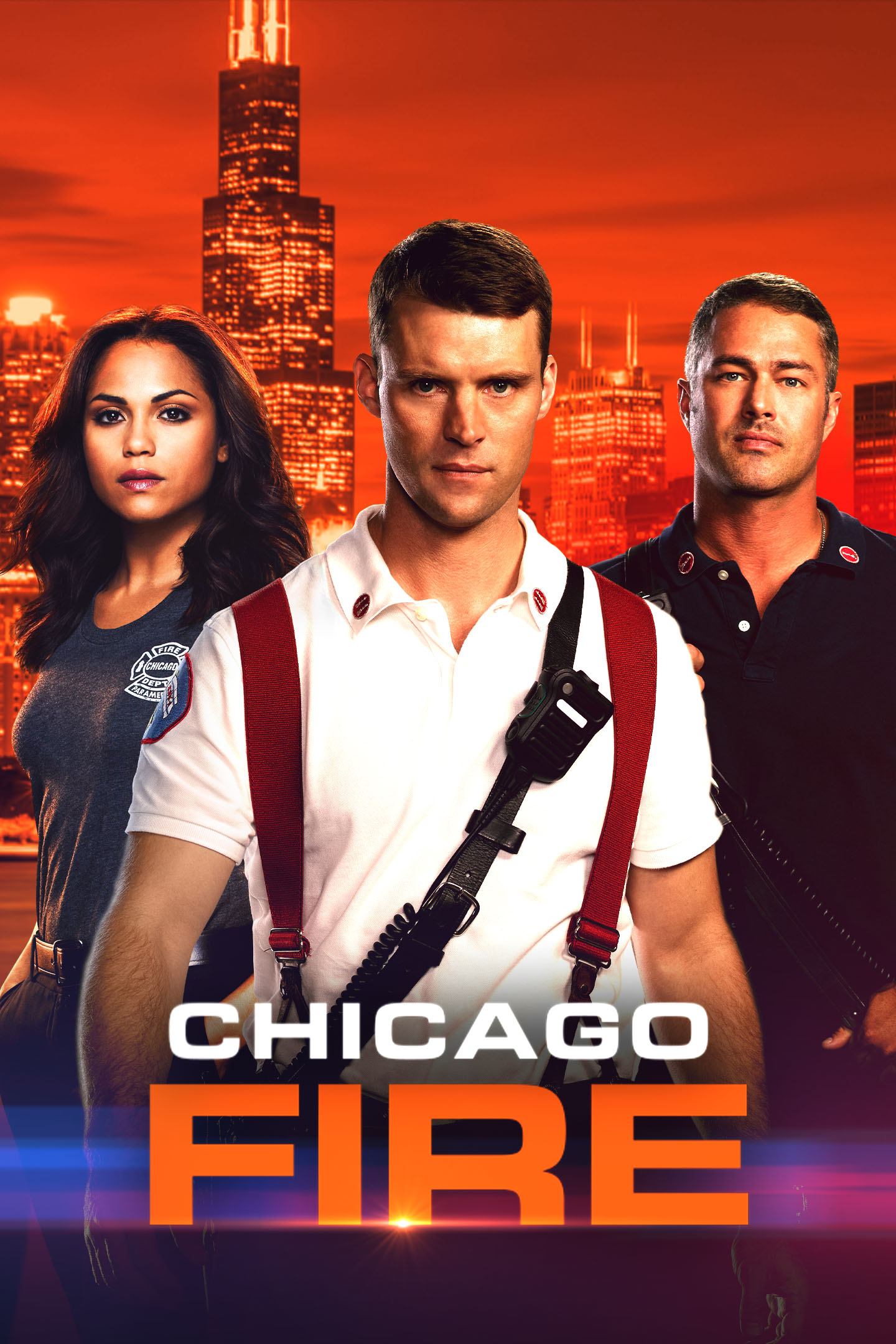 “I’ve been doing TV for a long time. I added it up, and I think this year is my 18th year of network television straight since I went straight from House into Chicago Fire,” Spencer told Us Weekly.

“It was a difficult decision because I’ve loved this show from the start, but there’s other things that I would love to do in the future and there’s some family that I need to take care of. 18 years is a long time. That’s a long stretch.”﻿