Chadwick Boseman picked up the best actor in a motion picture-drama prize for his performance as a talented jazz musician in Ma Rainey’s Black Bottom at the Golden Globe Awards on Sunday, becoming only the second posthumous winner in the category’s history. 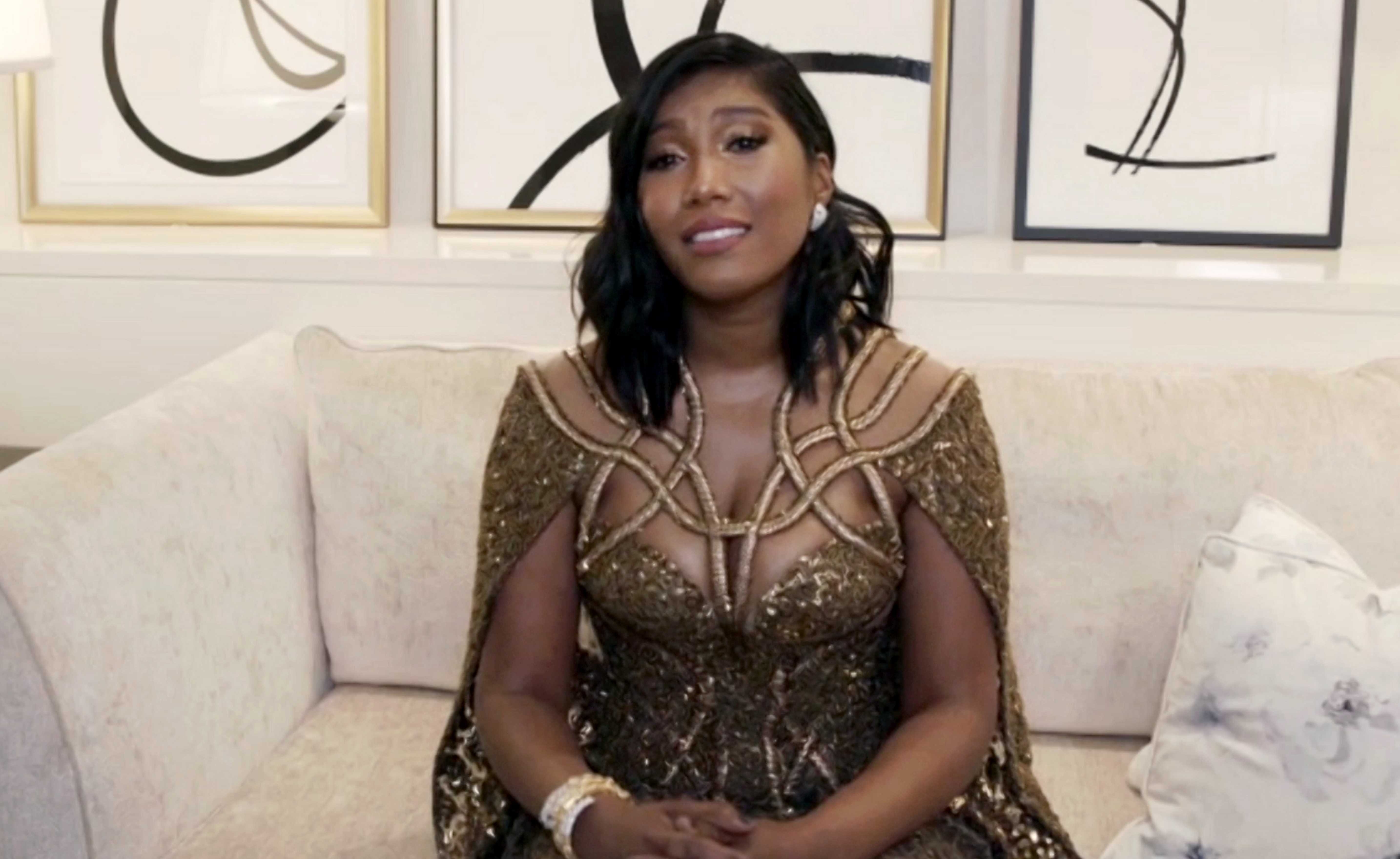 Boseman died on August 18, 2020, of cancer at the age of 43. His death at such a young age shocked Hollywood, coming as the actor had summited the A-list with his performance in the Marvel box office smash Black Panther.

Boseman beat out stiff competition to win the honour. He was up against Anthony Hopkins (The Father), Riz Ahmed (The Sound of Metal), Gary Oldman (Mank) and Tahar Rahim (The Mauritanian).

RELATED: The most stylish red carpet looks from the Golden Globes 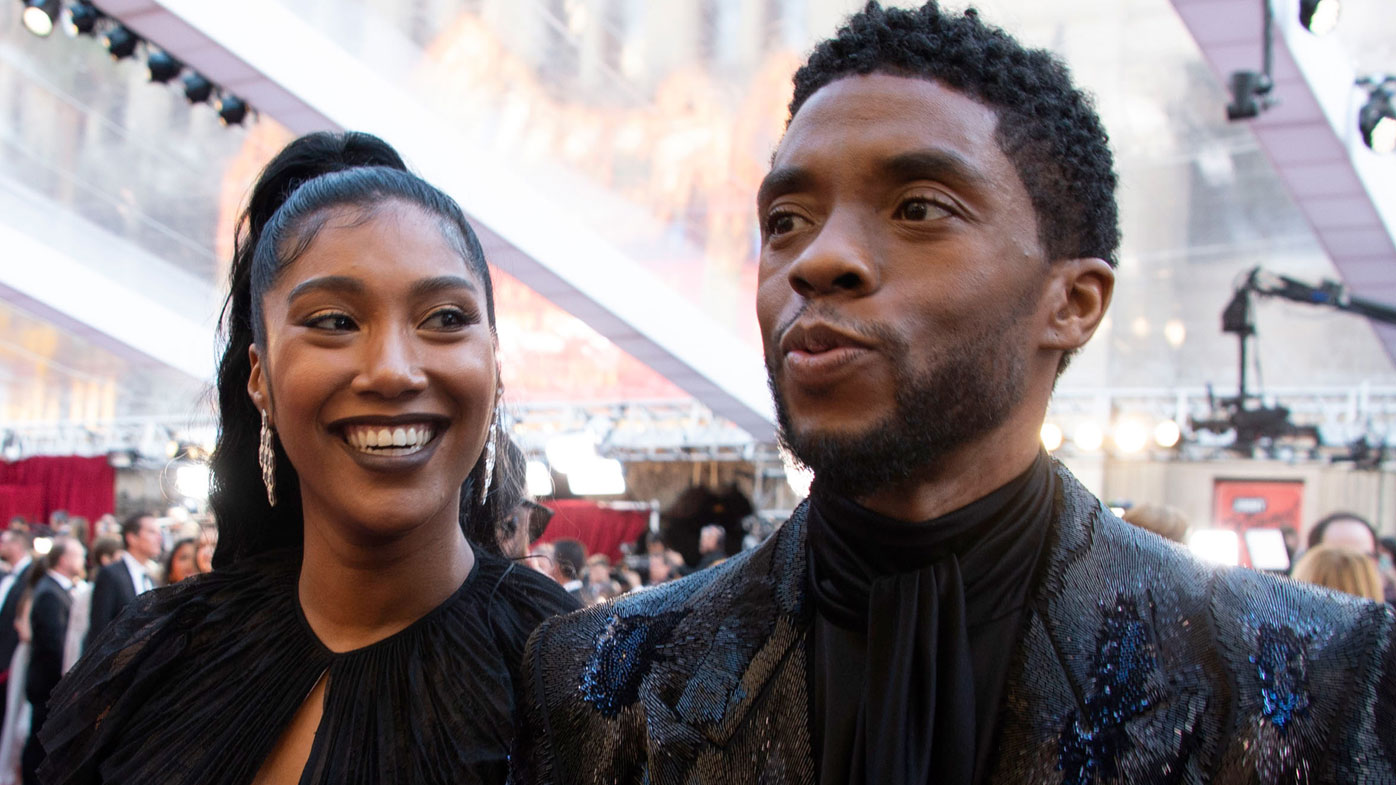 Boseman also recently appeared in Spike Lee’s Da Five Bloods, a Vietnam drama that has earned him Oscar buzz. Over the course of his career, Boseman showed a talent for playing historical figures, turning in memorable performances as baseball great Jackie Robinson in 42, music legend James Brown in Get on Up, and as Civil Rights crusader Thurgood Marshall in Marshall. He also starred in the 2019 thriller 21 Bridges. This was Boseman’s first Golden Globe nomination.