Disney Plus has updated the Marvel logo introduction to Black Panther in honour of what would have been Chadwick Boseman‘s 44th birthday.

Disney Plus redesigned the Marvel logo intro to Black Panther to honour Boseman on November 29. Boseman, who played T’Challa/Black Panther, died on August 28 following a four-year battle with colon cancer.

Walt Disney executive Bob Iger announced via Twitter that a special tribute to Boseman would be featured as part of Black Panther on Disney Plus.

He wrote, “To all fans of #BlackPanther: watch the film on #DisneyPlus late tonight, for a special tribute to someone that was and will always be near and dear to our hearts.” 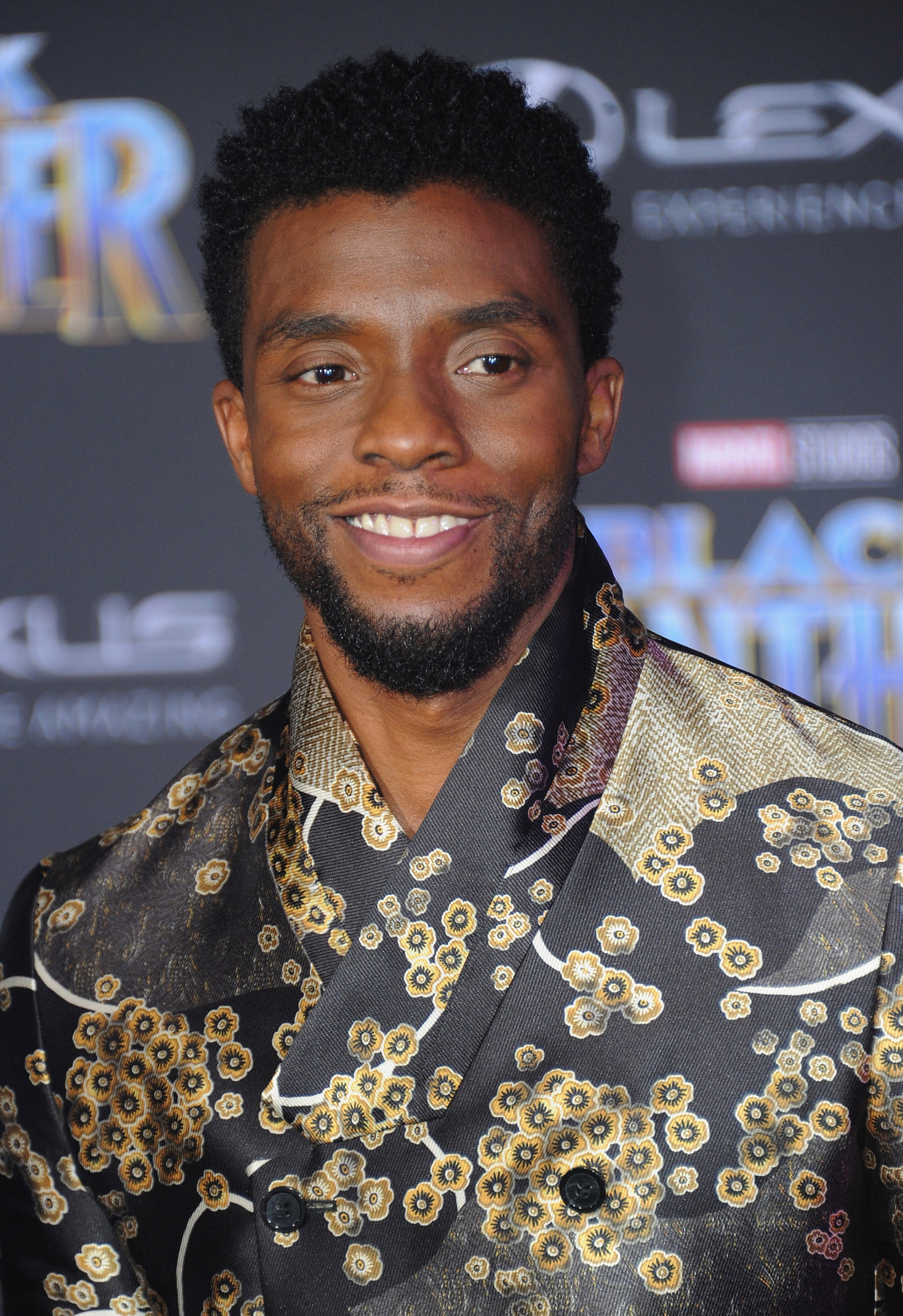 READ MORE: How Black Panther 2 will address the late Chadwick Boseman’s death: ‘There’s only one Chadwick’

In addition to the images, there are quotes by T’Challa including the famous line from when his character addresses the UN Assembly: “In times of crisis, the wise build bridges while the foolish build barriers.” 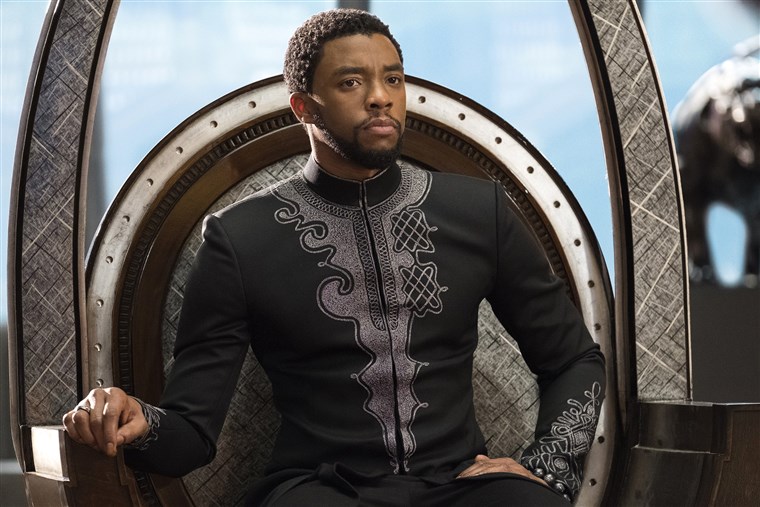 The images serve as a reminder of Boseman’s legacy in the Marvel Cinematic Universe, but Boseman is also shown behind-the-scenes. As the camera pulls back for the Marvel Studios logo, Boseman gives his “Wakanda Forever” salute.

Earlier this year, it was announced that Black Panther 2 will be released May 6, 2022.