H﻿ollywood‘s long history of body-shaming and reinforcing size exclusivity is not news, however, it seems even the titans of the industry are not exempt from it.

Actor Bryce Dallas Howard, 41, ﻿the daughter of director Ron Howard whose first acting credit was in 1989 and whose portfolio includes roles in Spider-Man, The Help and The Twilight Saga, has revealed she was asked to lose weight to play Claire Dearing in the earlier films in the Jurassic World trilogy. The first film was released in 2015, and the second in 2018.

The conversation about her size actually “came up again”﻿ during filming for this year’s Jurassic World Dominion, Howard said, and this time, director Colin Trevorrow intervened and shut down the demands. 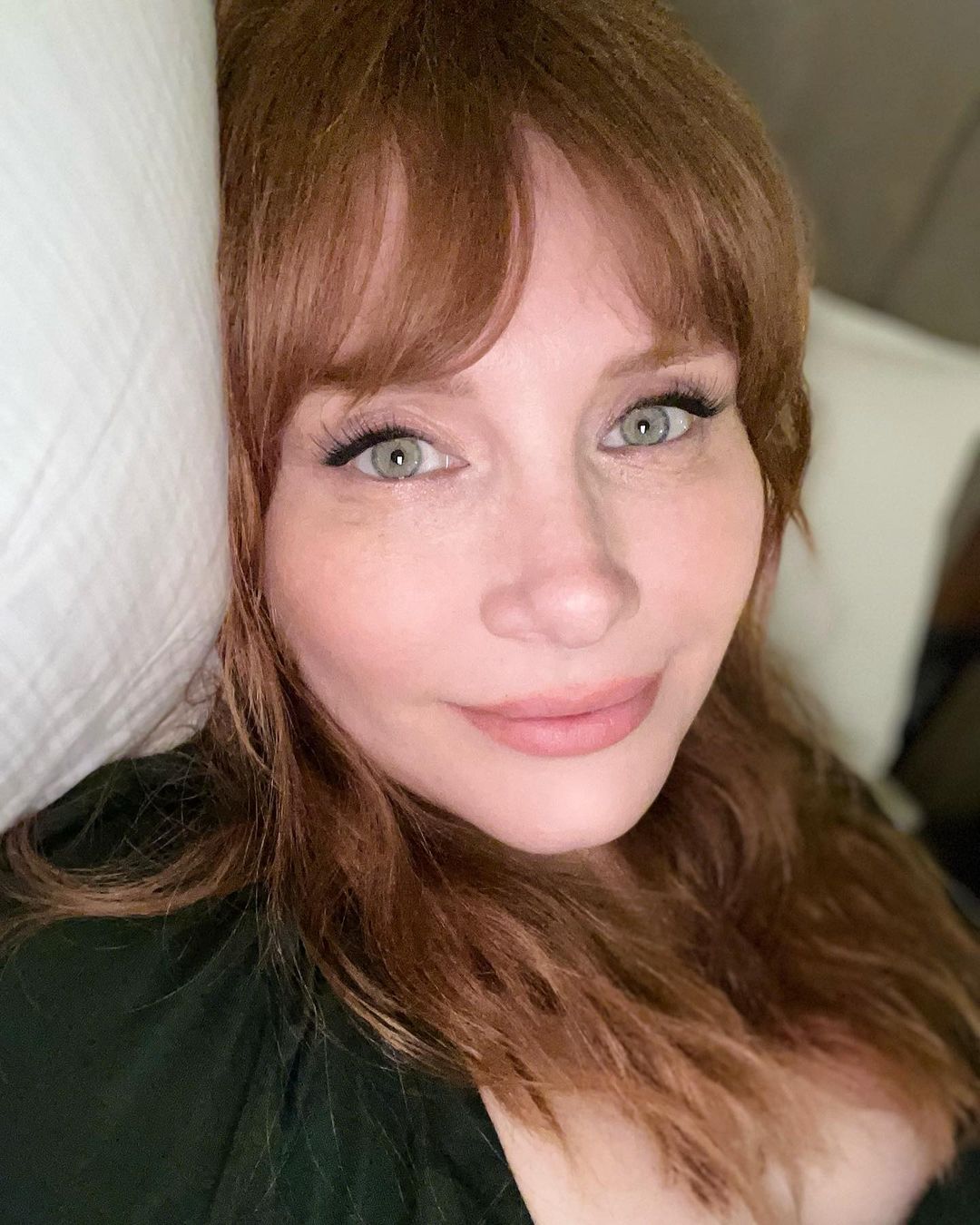 “How do I say this … [I’ve] been asked to not use my natural body in cinema,” Howard told Metro.

“And on the third movie, it was actually because there were so many women cast, it was something that Colin felt very strongly about in terms of protecting me … because the conversation came up again, ‘We need to ask Bryce to lose weight.'” 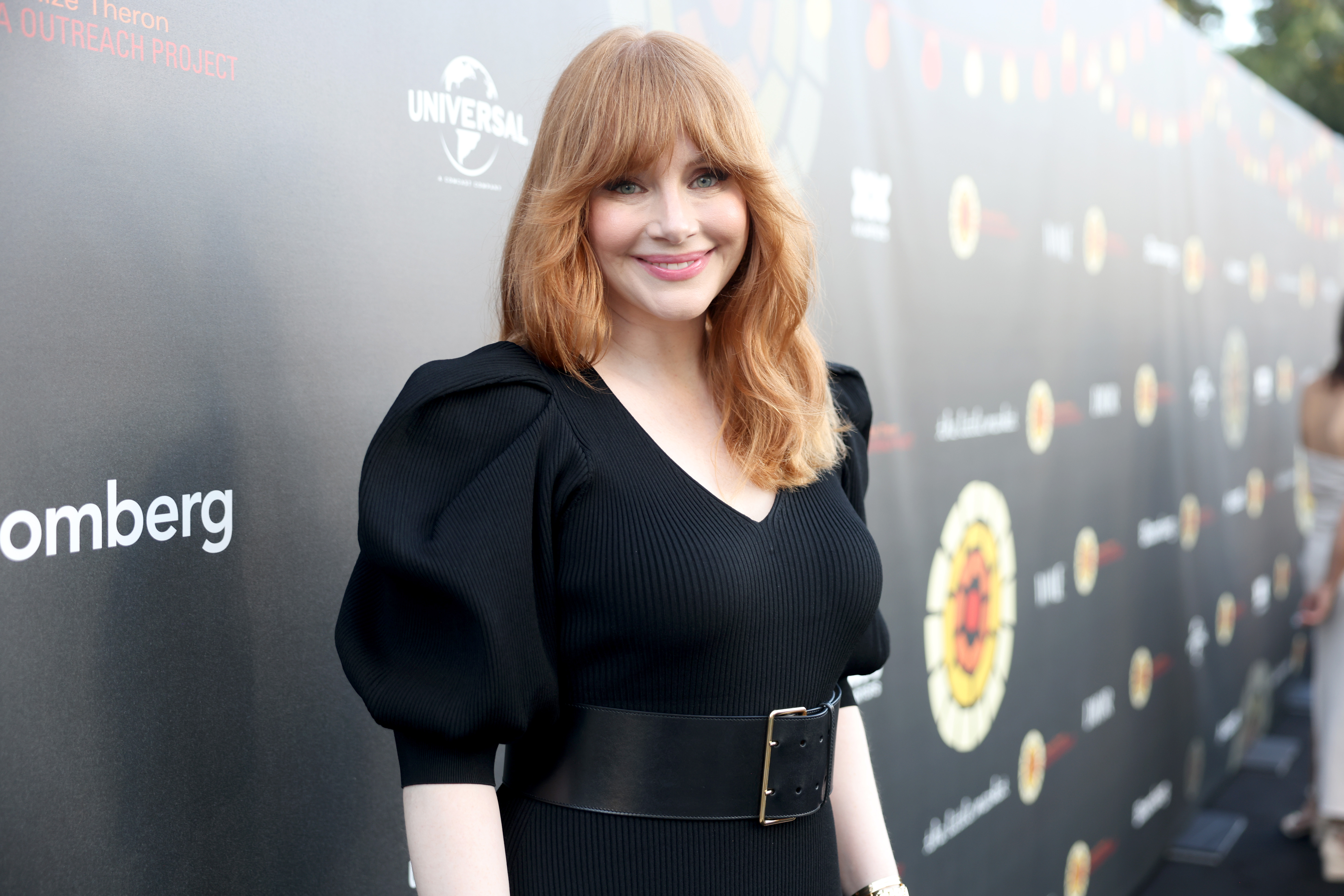 Howard added that she’s “thrilled” by the stunts and action she gets to do, and how she got to do it with her actual body at her “maximum strength.”

“﻿I hope it is just yet another indication of what’s possible,” she said.

Co-star DeWanda Wise, 38, joined Howard in the interview, and she also said there were conversations surrounding her body and what that meant on-screen for her character Kayla Watts.

READ MORE: ‘Meghan Markle doesn’t deserve one iota of the abuse she has endured’﻿

﻿”It’s always something,” Wise told the publication. “There was a lot of resistance to Kayla having muscle, to what it means to be a woman, look like a woman. It’s just every side, it’s relentless and impossible.”

Howard has previously been open about her experience as a woman in Hollywood previously, specifically with the Jurassic World franchise. ﻿

Earlier this year, she revealed she was paid “so much less” than co-star Chris Pratt for the trilogy, though she noted Pratt later supported her and insisted both of them be paid equally for anything else that had not been directly included in the contracts already negotiated.