The driving under the influence and reckless driving charges were dropped, with US prosecutors admitting that the rocker’s blood-alcohol level was so low that it didn’t warrant the charges.

Springsteen pleaded guilty to the third charge, consuming alcohol in a closed area, the Gateway National Recreation Area is better known as Sandy Hook — an Atlantic Ocean peninsula with views of the New York City skyline. The case was heard in federal court because the park is considered federal land. 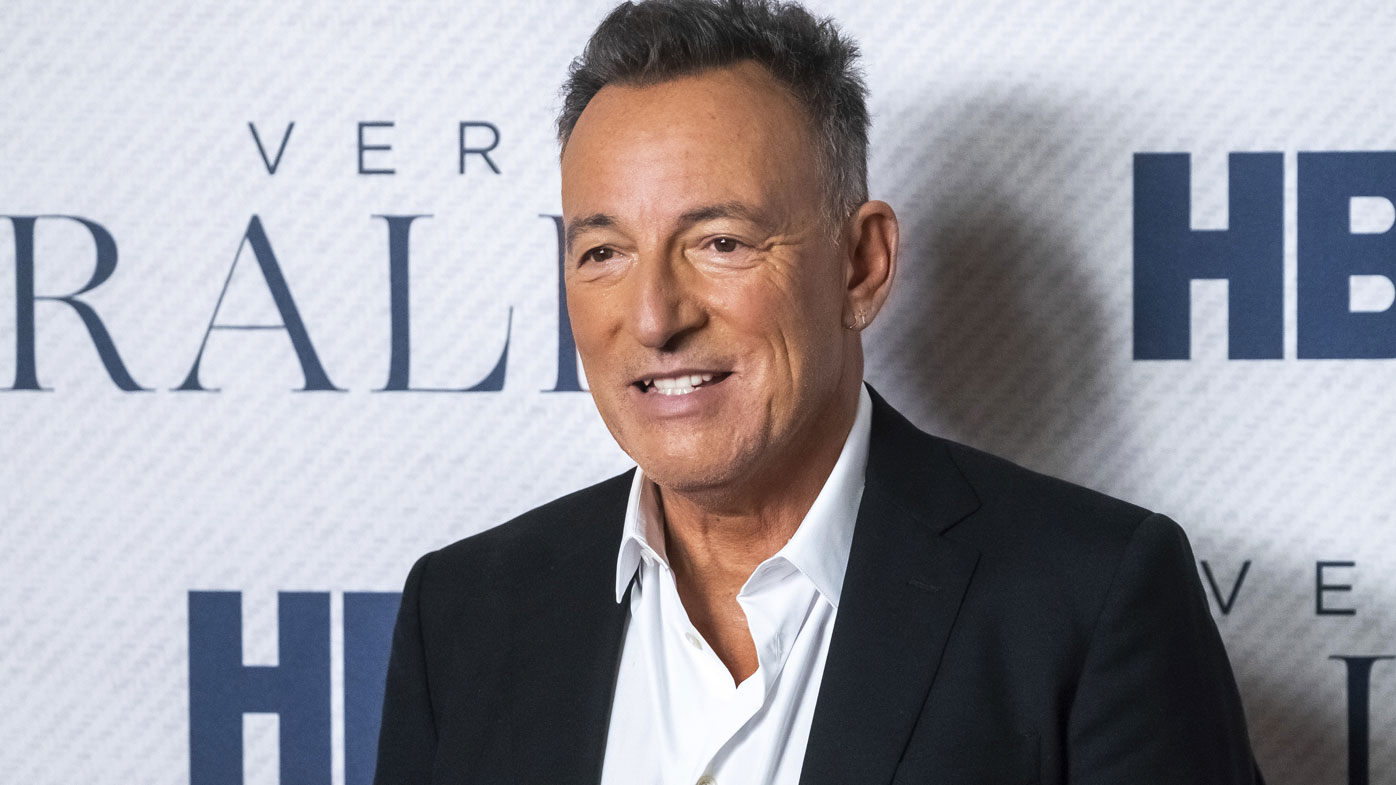 Facing a judge and more than 100 onlookers in a video conference, Springsteen sat next to lawyer Mitchell Ansell and admitted he was aware it was illegal to consume alcohol at the park.

“I had two small shots of tequila,” Springsteen said in response to questions from an assistant US attorney.

“I think I can pay that immediately, your honour,” Springsteen told Mautone.

The Zoom hearing was closed to the media, although a suspicious number of unofficial but largely accurate tweets emerged during the hearing.

“Mr. Springsteen is pleased with the outcome of today’s court appearance,” a statement from his rep reads.

“The prosecutor was unable to provide the necessary evidence and facts as it related to the charge of Driving under the Influence (DUI) and Reckless Driving and therefore, dismissed both of those charges.

“Mr Springsteen, who has no previous criminal record of any kind, voluntarily plead guilty to a violation of consuming an alcoholic beverage in a closed area, agreeing to a fine of $500. We want to thank the Court and will have no further comment at this time.”

The singer was arrested on November 14 near the Sandy Hook Lighthouse in Gateway National Recreation Area, a federal park along the northern New Jersey coast.

Even though the incident took place in November, news of Springsteen’s arrest did not surface until February 10 — just days after the singer had starred in a high-profile Jeep ad that aired during the Super Bowl — and although the singer’s camp did not comment on the matter, as more details arose, the story became more confusing.

Fans were baffled that such a thing would happen to the singer — who is not a teetotaler but has never been known to be a heavy drinker — and Jeep quickly removed the recent Super Bowl ad starring Springsteen from their YouTube page, stating “drinking and driving can never be condoned.” A rep for Jeep did not immediately respond to Variety’s request for comment following Wednesday’s hearing.

The arrest also did not delay the surprise release of a new podcast series featuring Springsteen with former President Barack Obama, airing on Spotify and produced by Higher Ground Audio, which was founded by Obama and his wife, Michelle.

Further unconfirmed details emerged that presented conflicting versions of the severity of the offence. The Asbury Park Press (a town near to Springsteen’s home that often featured in Springsteen’s songs) cited a law-enforcement report as saying the singer’s blood alcohol level was 0.02 — far below the legal limit of 0.08 — and the New York Post cited a “source close to Springsteen” as saying the 71-year-old singer had accepted a single shot of tequila offered by a fan. 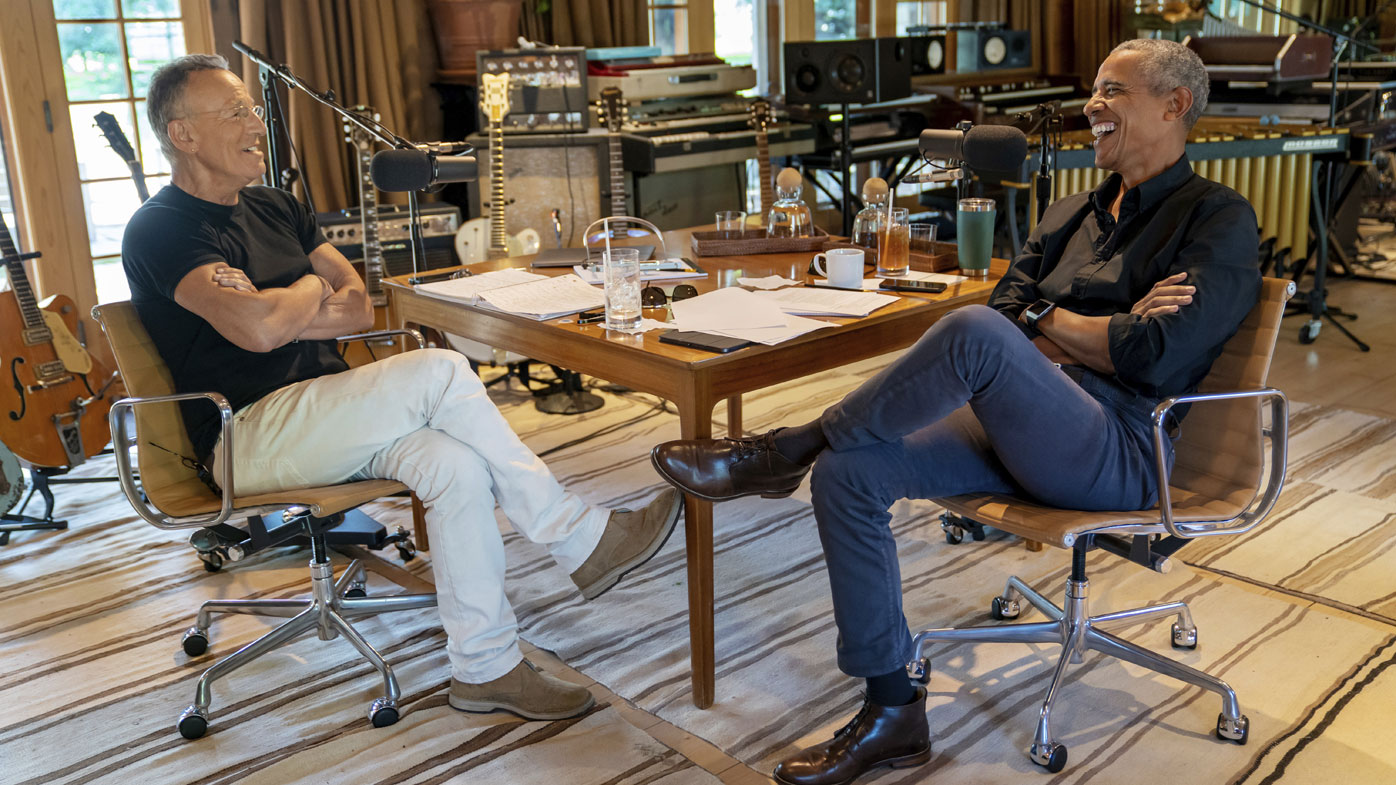 The source said Springsteen had been riding his motorcycle in the Gateway National Recreation Area, a federal park in Sandy Hook, NJ, and pulled over to take pictures with fans; he then accepted the shot offered by one of them, in full view of police officers.

“Bruce stopped, took the pictures, then a fan offered him a shot of liquor, which he took, while sitting on his bike, which was stationary,” the source said, according to the report. “Park Police saw what happened and they immediately pulled Springsteen over as he drove away.”

However, the following day, a purported US District Court Violation Notice surfaced, which read in part that “an officer watched Bruce take a shot of Patron Tequila, hop on his motorcycle and start the engine.

The officer says he informed Bruce drinking was prohibited in the area and observed the 750ml bottle of Patron was empty. Springsteen allegedly told the cop he’d only had 2 shots of tequila in the last 20 minutes, the officer says he smelled strongly of alcohol and his eyes were glassy.”

The report also said that Springsteen was “swaying” when he took a field sobriety test and allegedly refused to submit to a breath test. Initial reports — including TMZ’s original article — said Springsteen had cooperated fully with the officer.

A rep for Jeep did not immediately respond to Variety’s request for comment on whether the ad will be reinstated after the decision.

– Reported with Variety and Associated Press