Brooke Shields has opened up about the controversial interview she did with journalist Barbara Walters in the ’80s, which she’s now called a broadcast “fiasco”.

In an episode of The Drew Ba﻿rrymore Show which is yet to air, Shields remembered the 1981 interview which saw Walters bombard her with a list of invasive questions when she was just 16.

“﻿She asked me what my measurements were,” Shields revealed, per a segment obtained by People. “And I had to stand up [with her], and she was comparing herself to this little girl,” she added.

Watch Shields’ 1981 interview with Walters above.﻿ 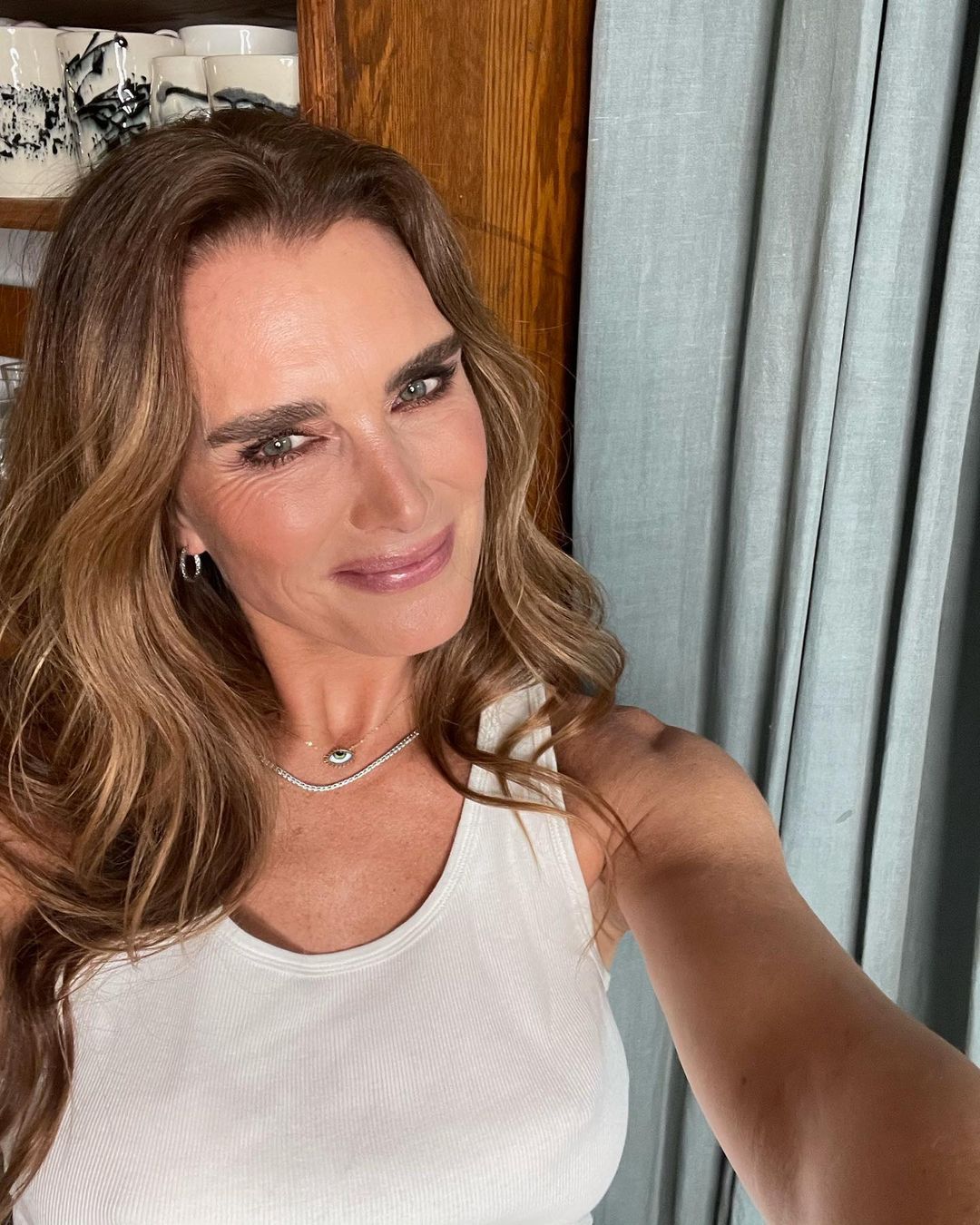 Remembering the moment, Shields added, “I thought, ‘This isn’t right. I don’t understand what this is.’ But I behaved and smiled and felt like, so taken advantage of in so many ways.”

Barrymore revealed she also had an unfortunate experience with Walters﻿ when she was in her early 20s.

Shields went on to speak about what it was like to grow up in the public eye, and her fears for teens today.﻿

“Everybody has an opinion, and you all get to say it – now I think that’s where social media can be dangerous,” she said.

Shields’ interview comes following some candid comments she made on her podcast recently,﻿ Now What? with Brooke Shields

The model and actress opened up about ﻿what it was like to once be the “most famous virgin in the world” at one point, and the “creepy” situations she was forced into as a result.

She explained that she came into the media crossfire after a book was released on her behalf, in which she had penned a chapter about her thoughts on virginity.﻿ 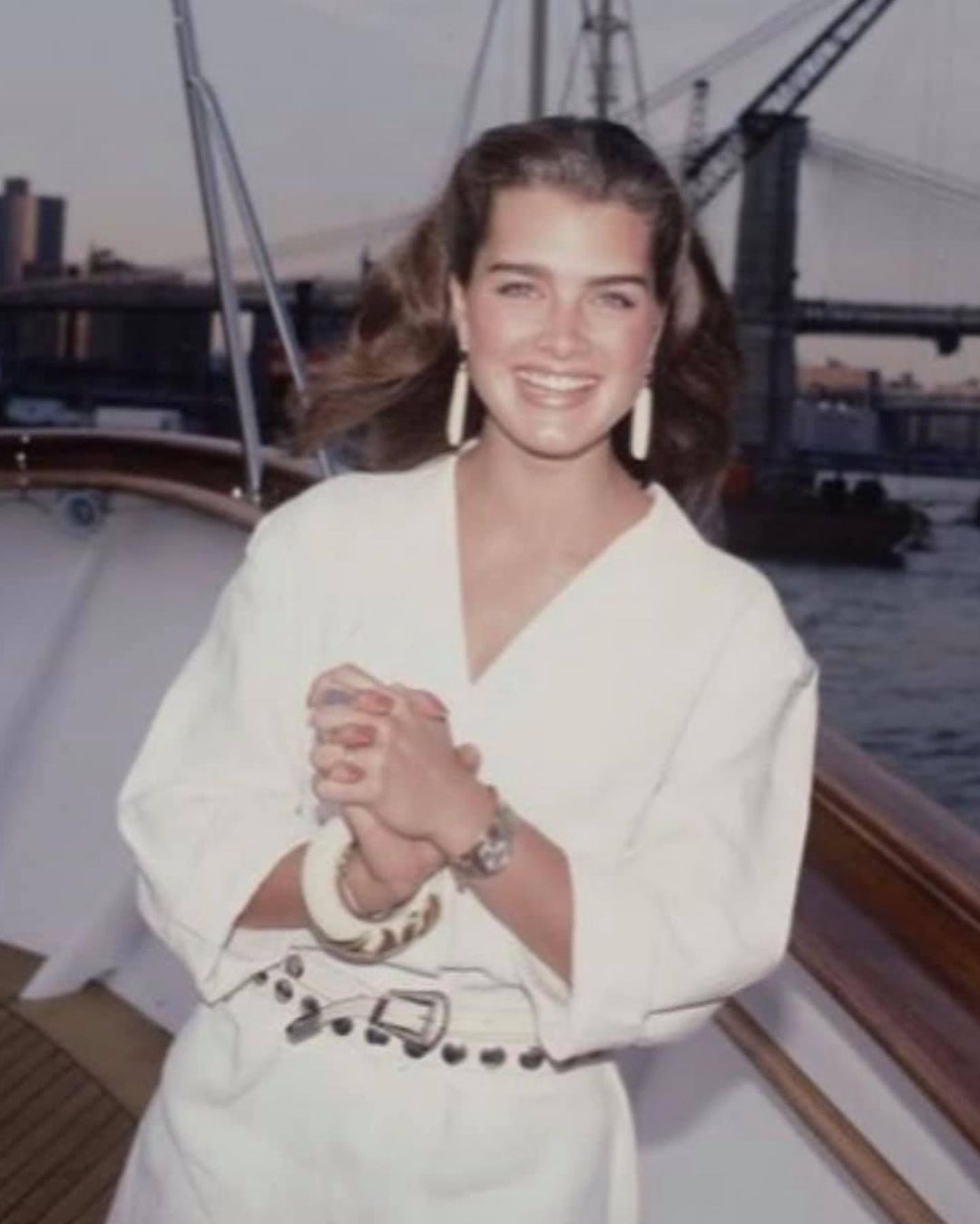 The book, titled On Your Own was released in 1985 and intended to help new college students who were leaving home and adjusting to young adult life. It was released when the young actress started as a student at Princeton University.﻿

“In it, there was one part of a chapter, where I discuss – not abstinence per se – but owning your choice,” she explained.

“I would get a lot of fan mail from kids saying, ‘Oh, my boyfriend’s pressuring me, and I don’t want to have sex. What do I do? My narrative was, ‘You don’t have to do anything you don’t want to.'”