Taking to social media, both Hockley and Byrne announced their new positions on the radio show, which will be airing 3-4pm every weekday﻿ from Monday, January 30.

“I thought my days of picking up were over… BUT THIS IS WILD!!! I’m so excited to be able to share with y’all that I will be co-hosting THE PICKUP with these two fabulous humans,” shared Byrne on Instagram, referring to her new co-hosts Hockley and Churi.

“Been out here tryin’ to pick up for a while.. so seemed like a natural progression. Well this is a pinch me moment if I ever did have one!! So excited to say that 3 of us will be in your ears Nation wide, Monday to Friday from 3-4pm!” wrote Hockley on her Instagram profile.

“This is genuinely my dream team and there’s no one else I would rather have amazingly deep, meaningful and very public conversations with,” she wrote about Byrne and Churi.

Speculation about the new appointments started circulating in October last year, well before the previous iteration of the show The 3pm Pickup was even﻿ formally axed. 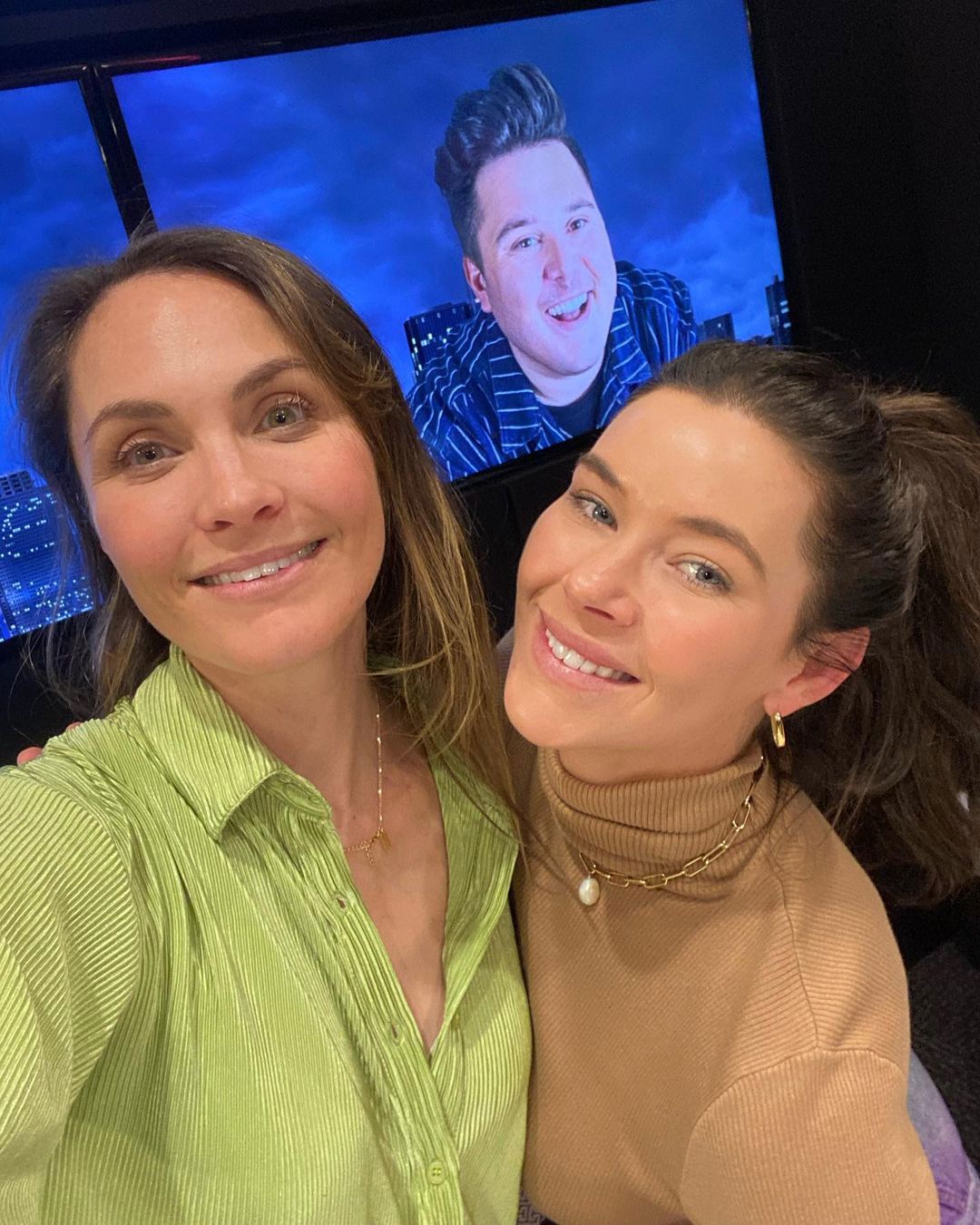 “All the speculation was before anything was even locked in. It was almost like the cat was out of the bag before we even knew,” Hockley commented to The Herald Sun.

“I think that’s why it’s been a really easy transition for us and there haven’t been any nerves or worries about can we do it or how we’ll do it.

“We’re all legitimately really good friends and we know that the chemistry is there. We know we have just the best times. So it was just a no-brainer.”

In a statement at the time, ARN Chief Content Officer Duncan Campbell thanked Langbroek, Stynes and Dimond for their commitment to the show.

“Their infectious humour and relatable stories have seen 3PM PickUp enjoy continued ratings success. We are truly sad to see them finish up.”

“Their departure is in no way a reflection on the skills of these highly regarded presenters nor the success of the show,” he added.

﻿”What they do with their radio station is their business and it’s no secret that KIIS is very geared around Kyle and Jackie,” she told the podcast I’ve Got News For You in November last year.

“Kyle and Jackie are amazing, I totally understand that, but if you want other stars in your stable you have to be prepared to treat them like stars and if you don’t want to do that, that’s fine.”