Britney Spears had fans convinced she was set to appear in The Weeknd‘s new HBO TV series.

The drama series is titled The Idol and Spears said in a cryptic Instagram post that she’d just finished filming a movie by the same name.

Alongside the photo of a cat and a glass of wine, the recently freed Britney wrote: “I just shot a movie titled ‘THE IDOL’ … it’s guaranteed to have hits and a lot bright pics to put in my beautiful family’s faces !!!!! 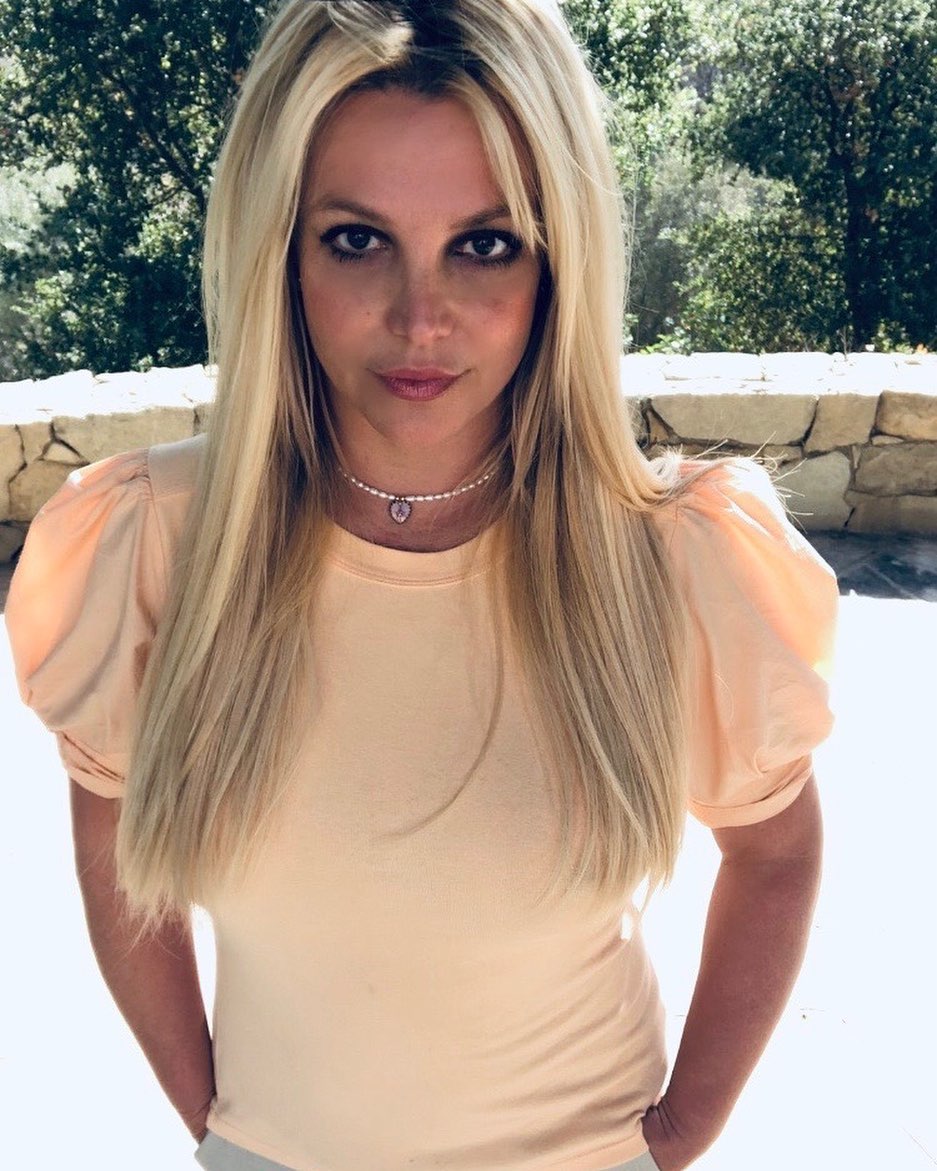 “I hope you guys are having a merry ole jolly time cause I sure am !!!! If I go quiet from time to time, you can catch me with this cat somewhere”.

However, TMZ reports the singer’s team aren’t sure what movie she is referring to in her post but confirmed she’s not been asked to take part in the HBO series.

The news comes just a day after Aussie Troye Sivan (Boy Erased) was announced among the cast for the upcoming the six-episode series. 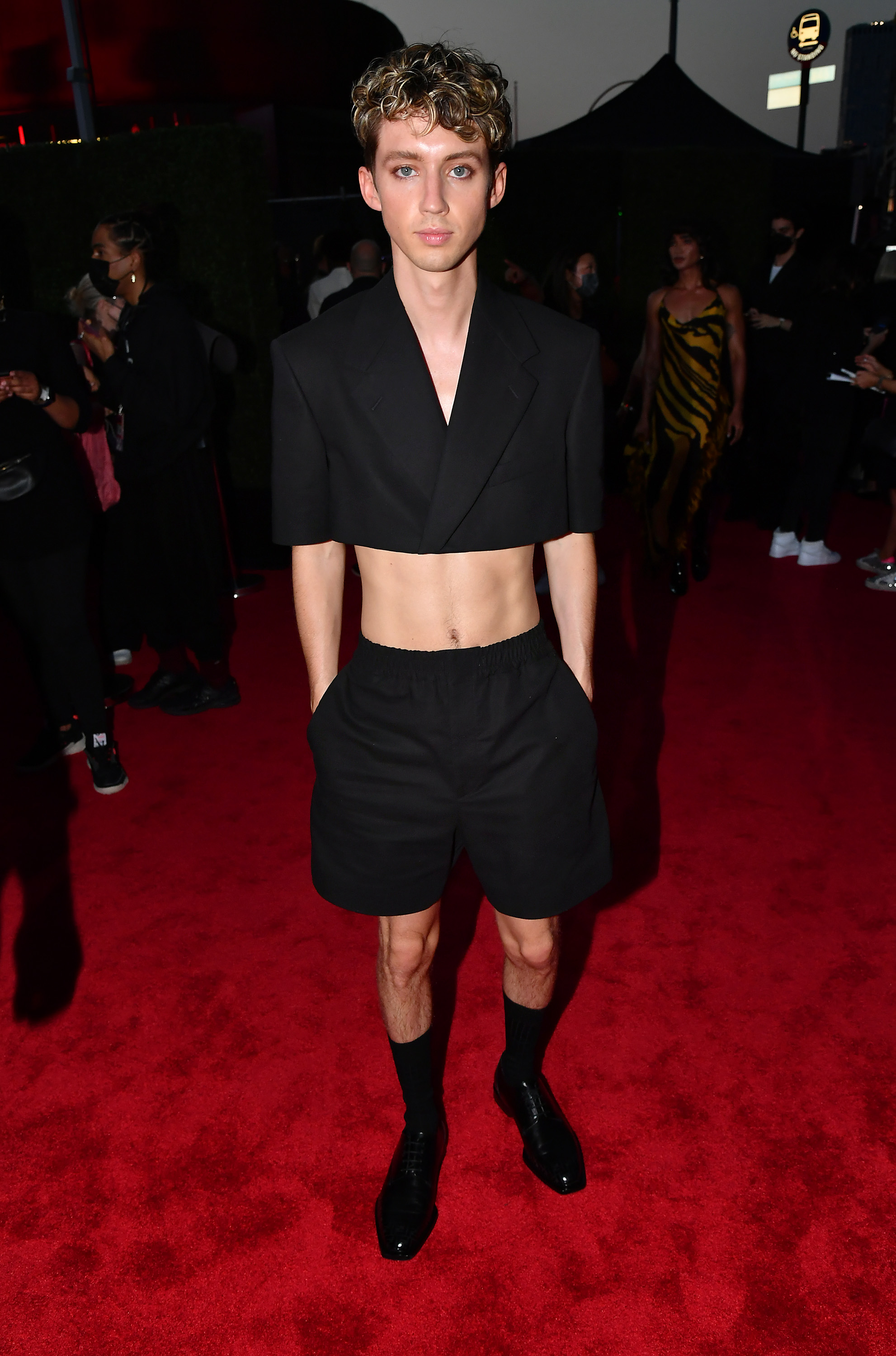 Sivan, along with Suzanna Son (Red Rocket) and Steve Zissis (Togetherness, Jeff Who Lives at Home), will all appear in series regular roles.

The Weeknd will star in the drama, which was first announced as being in development in June, as well as serving as the co-creator.

It will be set against the backdrop of the music industry but the series centres on a self-help guru and leader of a modern-day cult, who develops a complicated relationship with an up-and-coming pop idol.

Along with The Weeknd it was previously announced that Lily-Rose Depp would star in the series.