Britney Spears‘ first ex-husband, Jason Alexander, has been arrested for an alleged security violation at a Nashville airport.

According to court documents obtained by multiple outlets, the 39-year-old was temporarily taken into custody and charged with a misdemeanour.

READ MORE: Britney Spears praises boyfriend for helping her through ‘the hardest years of my life’ 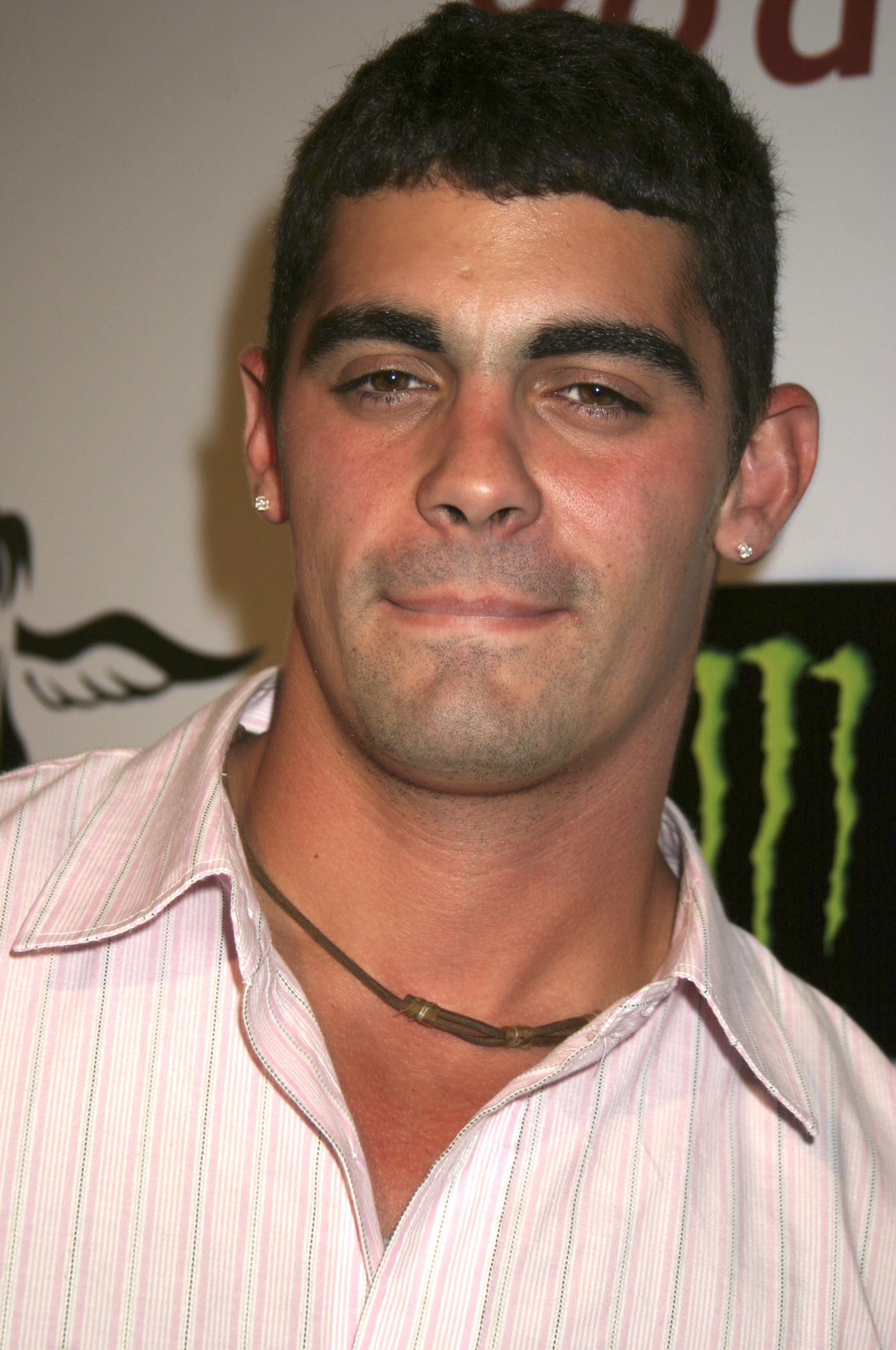 A rep for the Davidson County Sheriff’s Office stated Alexander was “booked into jail on August 29 and released on August 30,” according to Page Six. He is due in court on September 24.

The exact details of what transpired at the airport are not known. However, according to Radar Online, Alexander was arrested for allegedly trespassing into the “non-secure” area of the TSA and attempting to skip the line. He was reportedly then handcuffed and taken into a room for questioning.

Following his arrest, Alexander — who is known for marrying the ‘Toxic’ singer for 55 hours in 2004 — took to Instagram live on Tuesday with a bizarre, rambling 25-minute rant.

Calling his arrest an “inconvenience”, Alexander admitted he was “a little upset” on Tuesday, recording the video while driving his car shirtless. 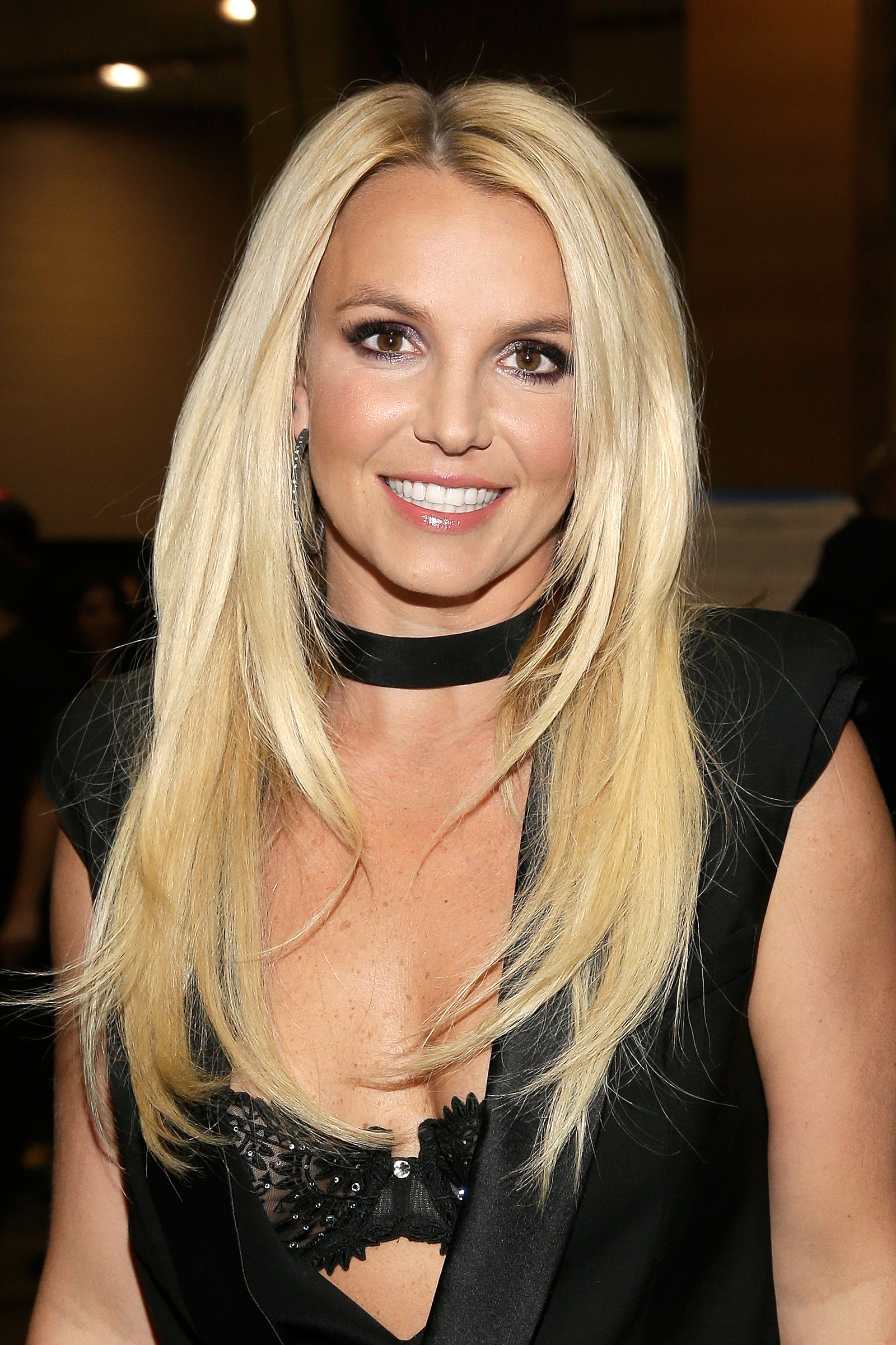 “What’s happened to me should never happen to anybody,” he said. “I did nothing wrong but I got freaking treated like… and still! With news articles being printed about the situation. This is f—ing gnarly, dude.”

In February, Alexander was arrested on DUI and drug charges, including driving under the influence, unlawful use of drug paraphernalia and possession or casual exchange of a controlled substance.

According to Us Weekly, Alexander refused to comply with police and refused to submit a test to determine his blood alcohol content. Bond was set at $2500 (approx. $3300) and he was released on the same day. 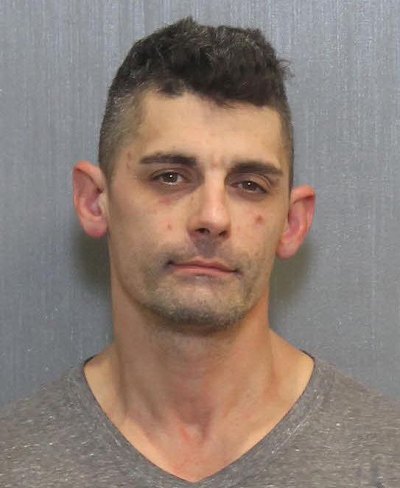 Alexander is a childhood friend of Spears. They grew up together in Kentwood, Louisiana before losing touch when Spears moved to LA to pursue her music career. They reconnected one fateful night in 2004 when they eloped in Las Vegas.

The marriage was annulled after just 55 hours with Spears’ legal team arguing she “lacked understanding of her actions, to the extent that she was incapable of agreeing to the marriage”.