Wilko Johnson, the guitarist with British blues-rock band Dr. Feelgood who had an unexpected career renaissance after being diagnosed with terminal cancer, has died. He was 75.

A statement posted Wednesday on Johnson’s official social media accounts on behalf of his family said the musician died Monday evening at his home in southeast England.

“This is the announcement we never wanted to make, & we do so with a very heavy heart,” the statement, shared to Twitter, began. 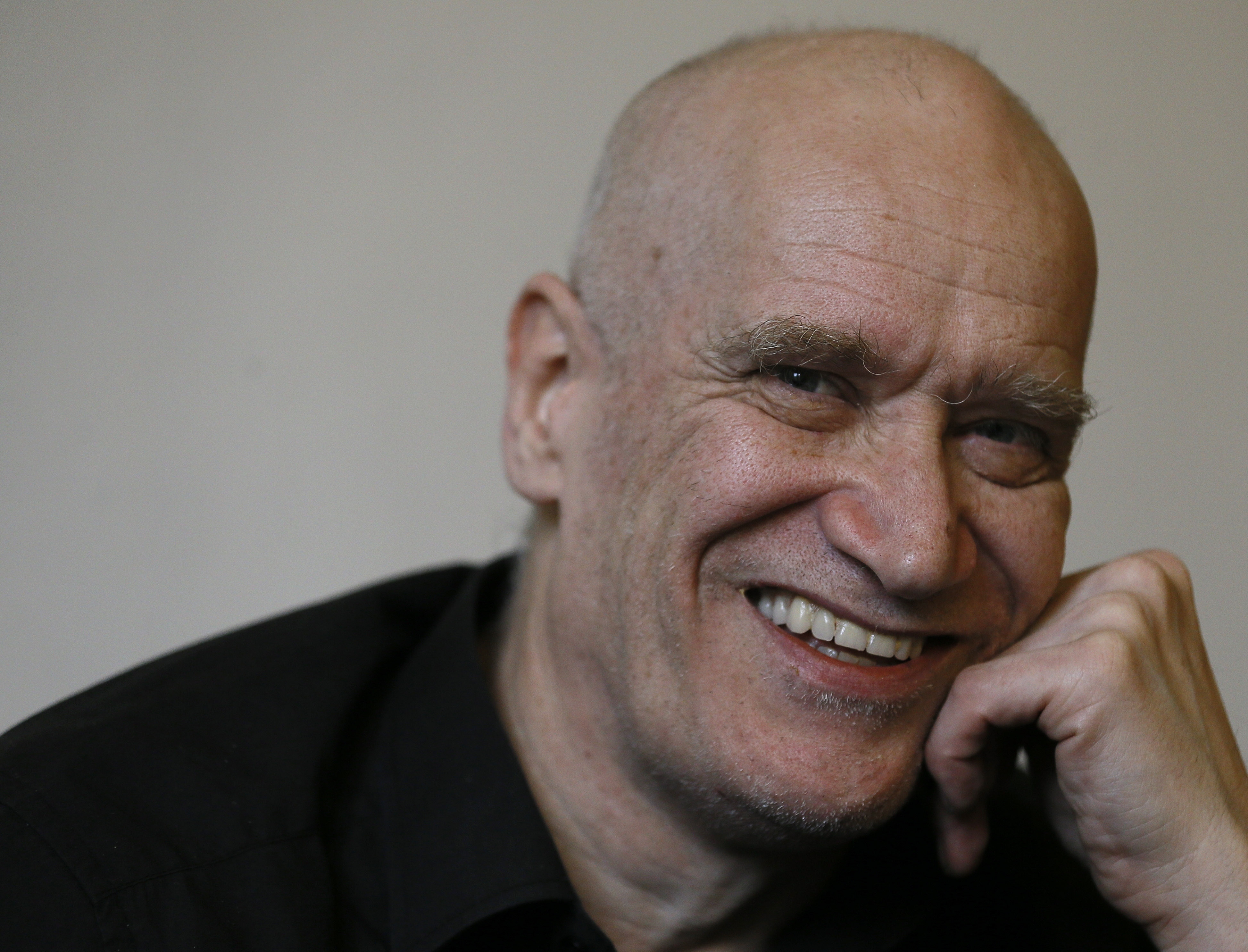 ﻿”Wilko Johnson has died. He passed away at home on Monday 21st November. Thank you for respecting the family’s privacy at this very sad time. RIP Wilko Johnson,” it concluded.

Born John Wilkinson in 1947, Johnson was raised on Canvey Island, a marshy, industrial oil town in England’s River Thames estuary. He studied Anglo-Saxon literature at Newcastle University and worked as a schoolteacher before forming Dr. Feelgood with other local friends.

At a time of flamboyant glam and indulgent prog rock, they played a then-unfashionable brand of blues and R&B, dressed in cheap suits that made them look, Johnson said later, like “shoddy bank robbers.”

Johnson helped give Dr. Feelgood a dangerous edge with his choppy, relentless guitar style and thousand-yard glare – a look terrifying enough to earn him a role later in life as silent executioner Ser Ilyn Payne on Game of Thrones.

The anarchic outfit inspired bands who would soon drive the U.K. punk explosion, and teetered on the edge of global fame, scoring a U.K. No. 1 album, tours of the U.S. and a deal with CBS records. Then in 1977 Johnson walked out amid friction with charismatic lead singer Lee Brilleaux, who died in 1994.

Johnson later said that if the band had been able to follow its managers’ instructions to behave, “I’m pretty sure we’d be multimillionaires. But we didn’t. We were geezers from Canvey Island. We were great friends, and we fell out.”

Johnson went on to perform with Ian Dury’s band, the Blockheads, and spent years playing to a devoted fanbase, largely in the U.K. and Japan.

In 2012, Johnson was diagnosed with pancreatic cancer and was told it was terminal. The prospect of death unexpectedly revived his creative energies. He declined chemotherapy, decided to go on one last tour, and recorded a “final” album, Going Back Home, with Roger Daltrey of The Who.

READ MORE: Casey Donovan on how she feels about comments on her weight loss﻿ 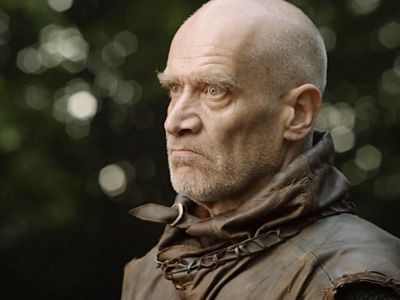 “I suddenly found myself in a position where nothing matters anymore,” he told the Associated Press in 2013. “I’m a miserable so-and-so normally. … I’d be worrying about the taxman or all the things that we worry about that get in the way of the real things. And suddenly it doesn’t matter. All of that doesn’t matter.

“You walk down the street and you feel intensely alive. You’re, ‘Oh, look at that leaf!′ You’re looking around and you think, ‘I’m alive. Ain’t it amazing?'”

In another twist, a fan who was also a cancer specialist offered to help. After surgery to remove a three-kilogram tumour, Johnson announced in 2014 he was cancer-free. He released another album, Blow Your Mind, in 2018, and played gigs with his Wilko Johnson Band until last month.

Daltrey paid tribute to “the uncompromising Bard of Canvey.”

“More than anything Wilko wanted to be a poet,” he said. “I was lucky to have known him and have him as a friend. His music lives on but there’s no escaping the final curtain this time.”

Johnson is survived by his sons Simon and Matthew and grandson Dylan.