The British pop star, 42, took to Instagram to welcome the UK government’s new drug strategy and used it as an opportunity to reveal her own story of addiction.

Heaton, an original bandmember of Liberty X, posted a series of photos taken before sobriety and detailed her addiction battle in a lengthy caption.

“I welcome any efforts by governments to address this issue that affects too many families,” Heaton wrote.

“Tackling the suppliers and helping those in addictions is amazing. I’m so pleased to hear of the extra treatment places, they are sorely needed. I’ll be honest — I didn’t have the money to get help, friends and family lent me that and I possibly wouldn’t be here now had they not as I needed the treatment within days.”

The mother-of-two said she hopes school children will be educated about the horrors of addiction under the new government plan.

Describing it as a “disease”, Heaton went on to call herself a recovered addict and spoke about her alcoholism reaching breaking point. 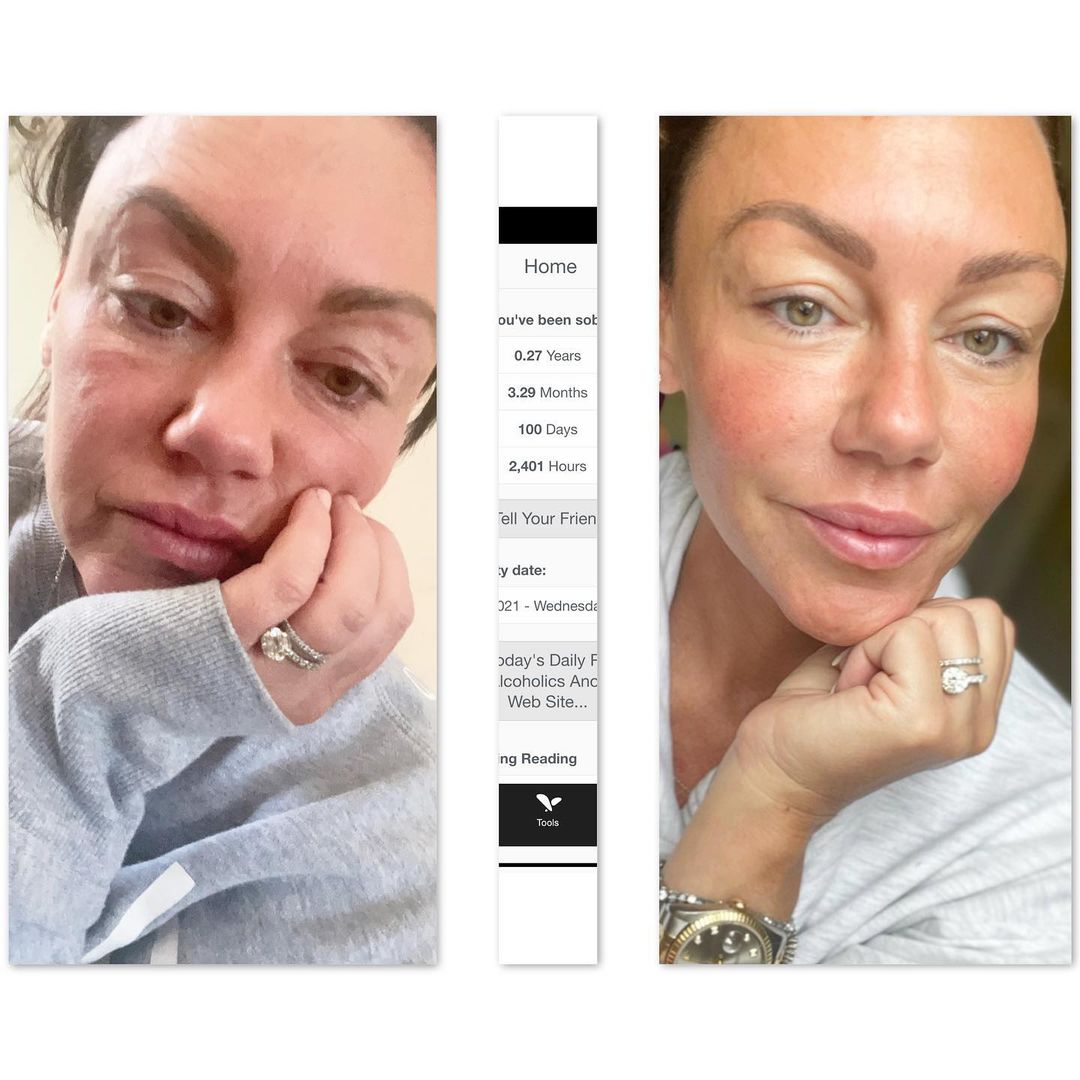 READ MORE: Rebel Wilson reveals her own team pushed back against her weight loss journey

“This disease does NOT discriminate. There is no poster boy or girl for this. Punishment in itself is not an answer as it just ignores where and how to tackle it before it begins!” she said.

“Education, help lines and more information is needed most. From, a grateful recovered addict!

Heaton continued: “Michelle Heaton, age 42 no bad upbringing didn’t grow up in poverty & certainly no middle class issues and never set out to be an addict.

“I never knew what an addict was until I almost died. Had you given me a warning or called me up and fined me when I was in the madness I wouldn’t have stopped.”

Heaton said it is now her mission to help other addicts get sober and live a healthy, addiction-free life.

READ MORE: ‘I mourn who I could’ve been if it wasn’t for my childhood bullies’

“My passion now is giving back and helping others get sober and clean,” she finished proudly.

The ‘Just a Little’ singer marked 100 days of sobriety on Instagram in August and posted a before-and-after photo to reveal the effects of ditching alcohol.

“100 days ago I took this photo, the morning I went into rehab. I remember waking up after yet another night of a party for one, alone by myself in utter madness and chaos,” Heaton wrote alongside the two images.

Heaton rose to fame in the British pop group Liberty X in 2001 and has two children, Faith, nine, and Aaron, seven, with husband Hugh Hanley.