Lottie Moss, the younger sister of British supermodel Kate Moss, is Down Under, visiting her ﻿Australian boyfriend.

The 25-year-old, who is also a model, has been living it up in Western Australia, spending time at Perth Zoo and down south in Dunsborough.

She shared a photo on Instagram this week, tagged in Dunsborough, with the caption, “I’m an Aussie babe now.”

Six days ago, the fashion model announced in a TikTok video she would be flying “to the other side of the world” to meet a man she had met overseas.﻿

Lottie shared a photo of the pair cuddling up in her Instagram Story on Wednesday afternoon.﻿ 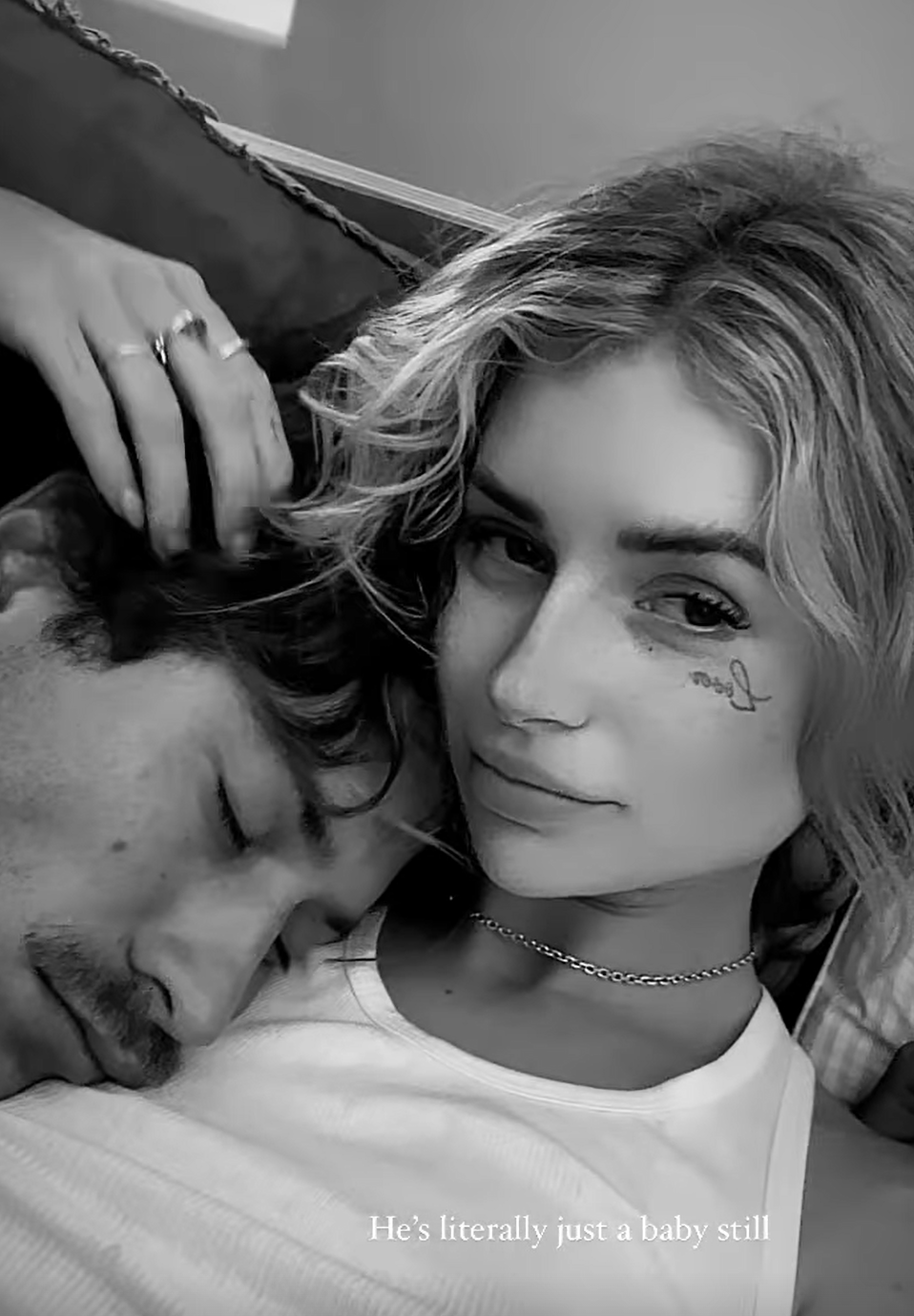 Writing for a recent edition of Glamour UK, Lottie recalled what it was like growing up with an uber-famous sister. “When I started out, I was always just Kate Moss’ sister,” she wrote. “That was really hard for me growing up, especially not being that close with my sister.”

Lottie adds, “(we still don’t really have a relationship now, which is something I never really speak about).﻿… Being Kate Moss’s sister, I was immediately thrown in the spotlight, and I always felt like I was living in her shadow.﻿”