Blythe Danner has revealed she is in remission after a secret battle with oral cancer, the same cancer that led to the death of her late husband, director Bruce Paltrow.

Paltrow, the father of Oscar-winning actress Gwyneth Paltrow, died in 2002.

Danner told People she was surprised by the diagnosis. 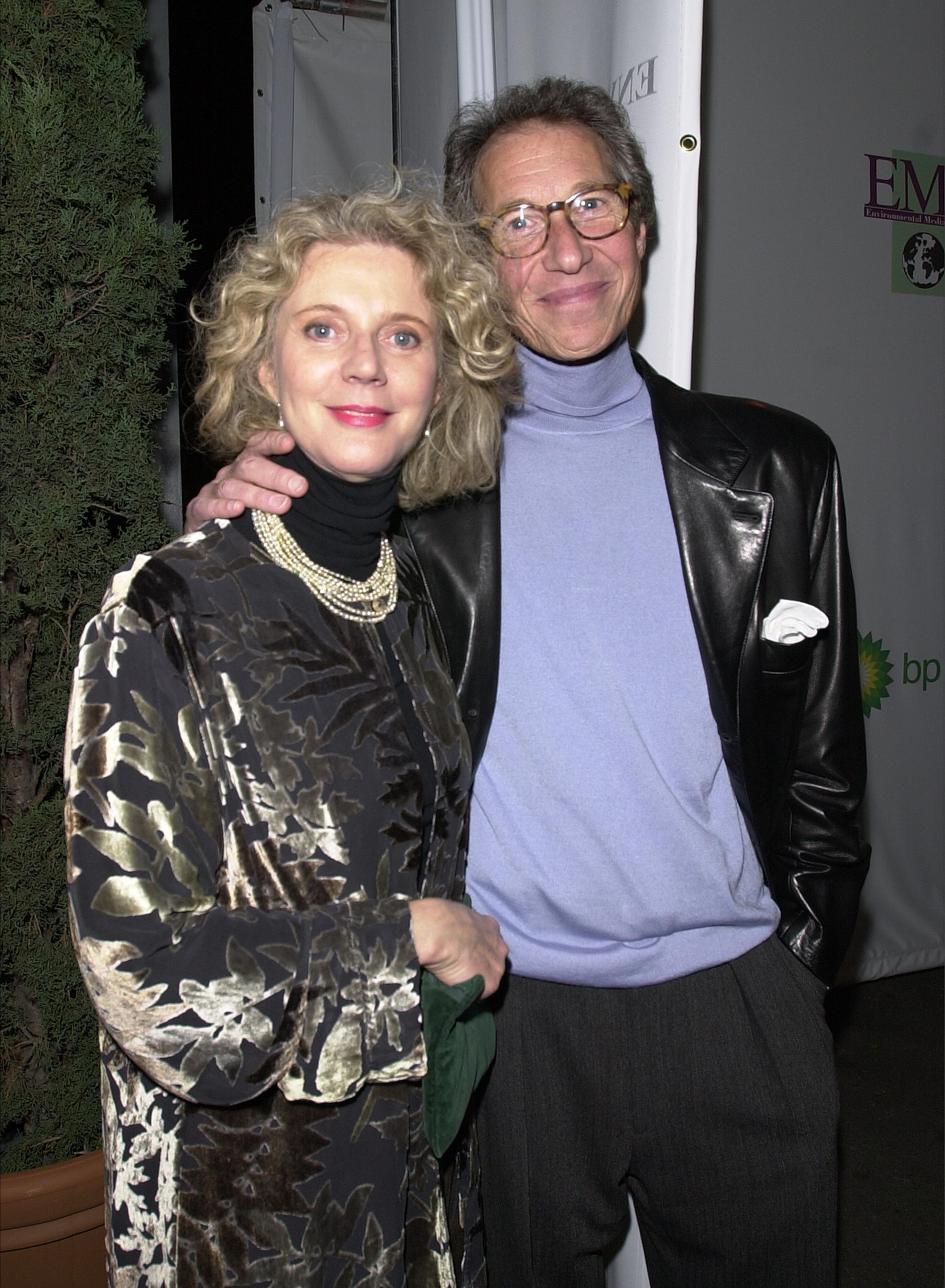 “Everyone is touched by cancer in some way, but it’s unusual for a couple to have the same cancer,” she said.

Danner was in London in 2018 when she first found a lump in her neck.

“I started feeling very woozy and I was forgetting everything,” she said. “And then I felt a lump in my neck, right next to where Bruce had found his [in 1999].”

She continued: “I remember I looked up at heaven and said to Bruce, ‘Are you lonely up there? It’s a sneaky disease. But I’m fine and dandy now. And I’m lucky to be alive.”

She was diagnosed with adenoid cystic carcinoma and said she initially kept the information quiet.

“I kept it from my kids for a long time,” Danner recalled. “I wanted to forge ahead as a mother, and I didn’t want them to worry.” 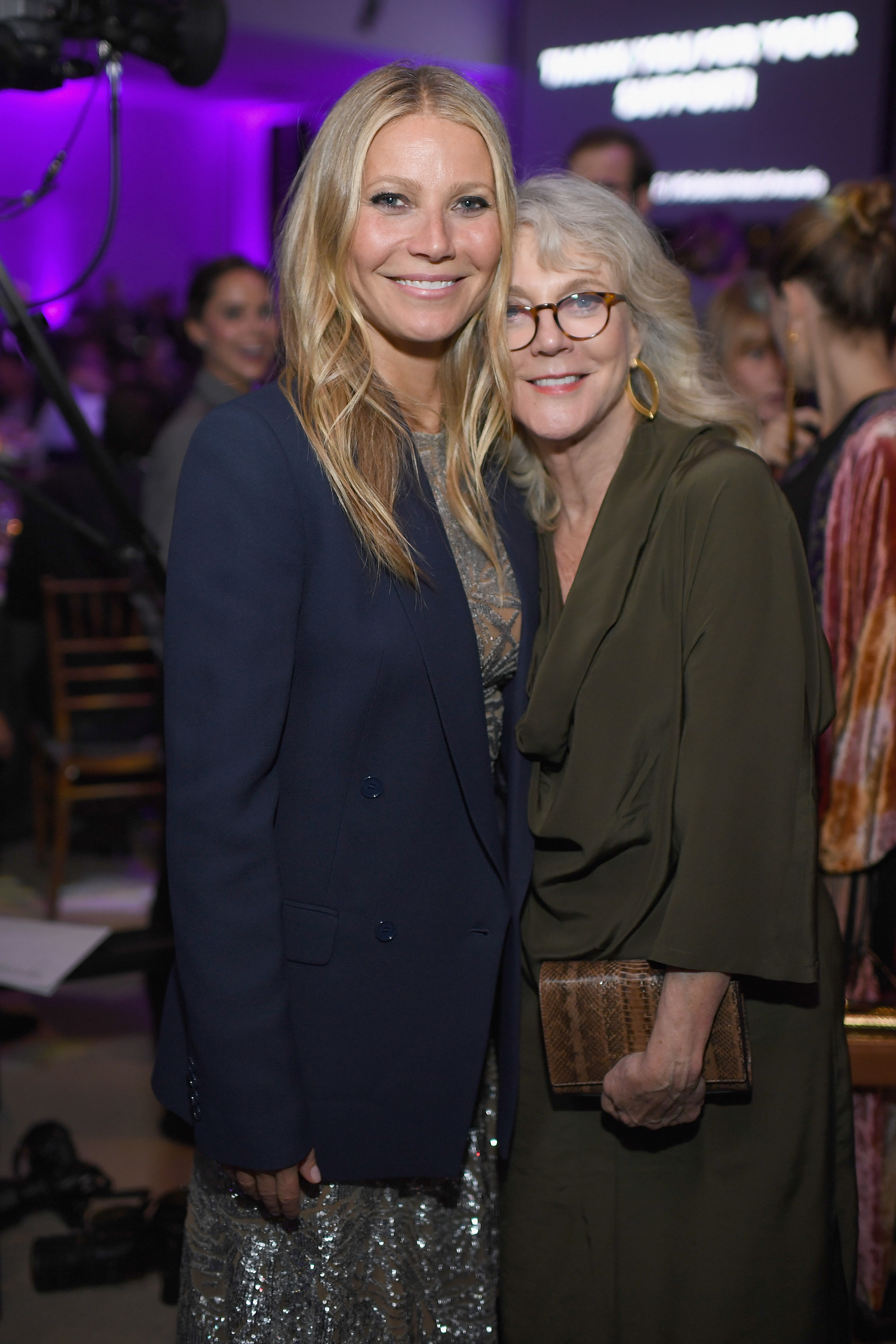 When she finally told her daughter, “I was obviously very shocked,” Gwyneth Paltrow told People. “It was scary. And it felt really eerie because it was so similar [to my dad’s].”

After three surgeries and alternative treatments, Danner said she is now in remission.

“I wasn’t quaking in my boots,” Danner said. “I don’t have any fear of death at all.”

“She went through it with so much grace,” Paltrow added. “I was amazed at how strong she was able to be.”

Danner said she is now working with the Oral Cancer Foundation to raise awareness of oral cancers.