The late actor passed away following cardiac complications in Los Angeles on June 3, according to The Hollywood Reporter. He was with his entire family at the time of his death. 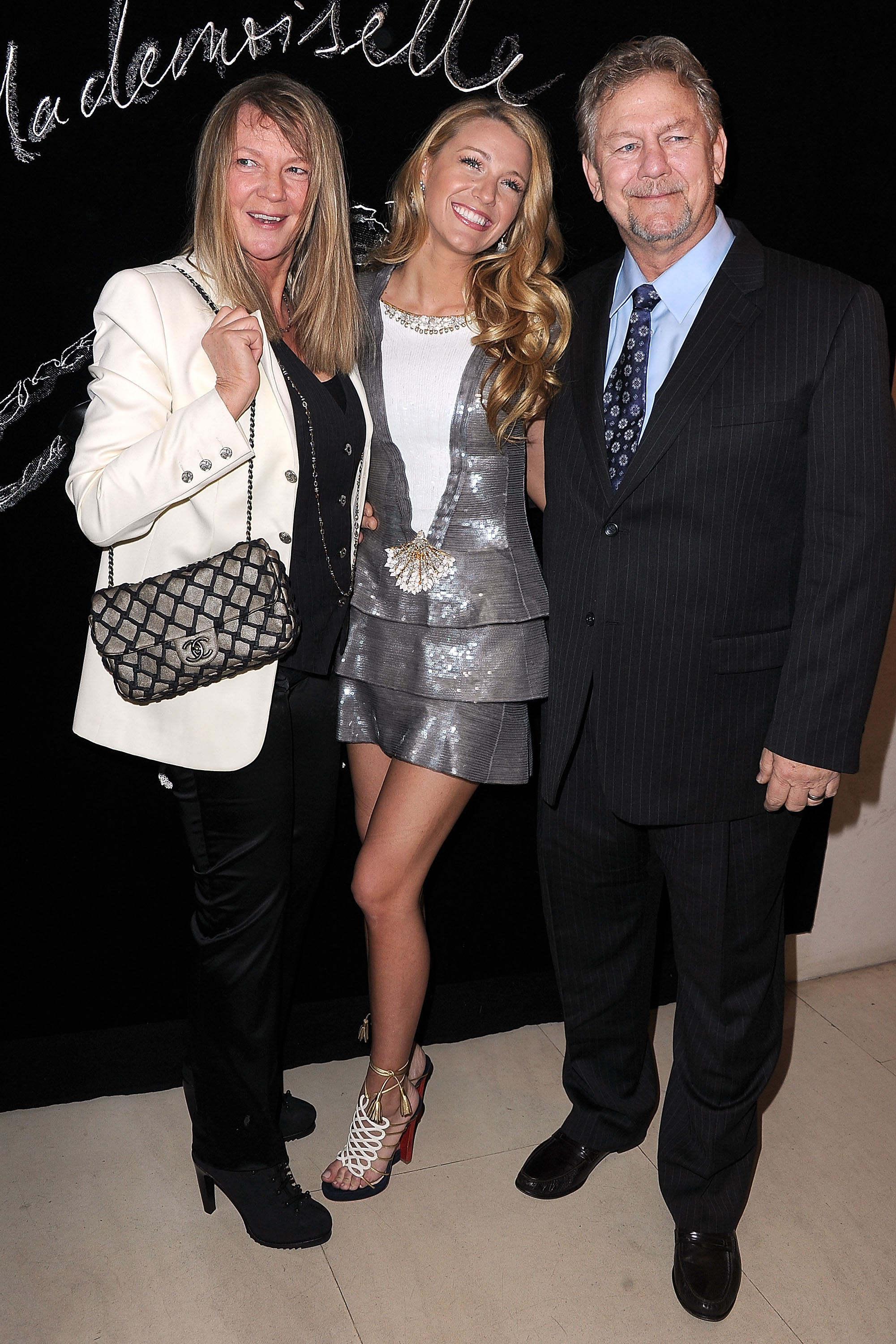 Ernie experienced a 50-year-long career in front of the camera. He made his acting debut with a small part in The Waltons in 1975.

He is best known for his role in Passenger 57 (1992) and starring as Blake’s dad in The Sisterhood of the Traveling Pants films.

His final role was in an independent film titled Phobic. 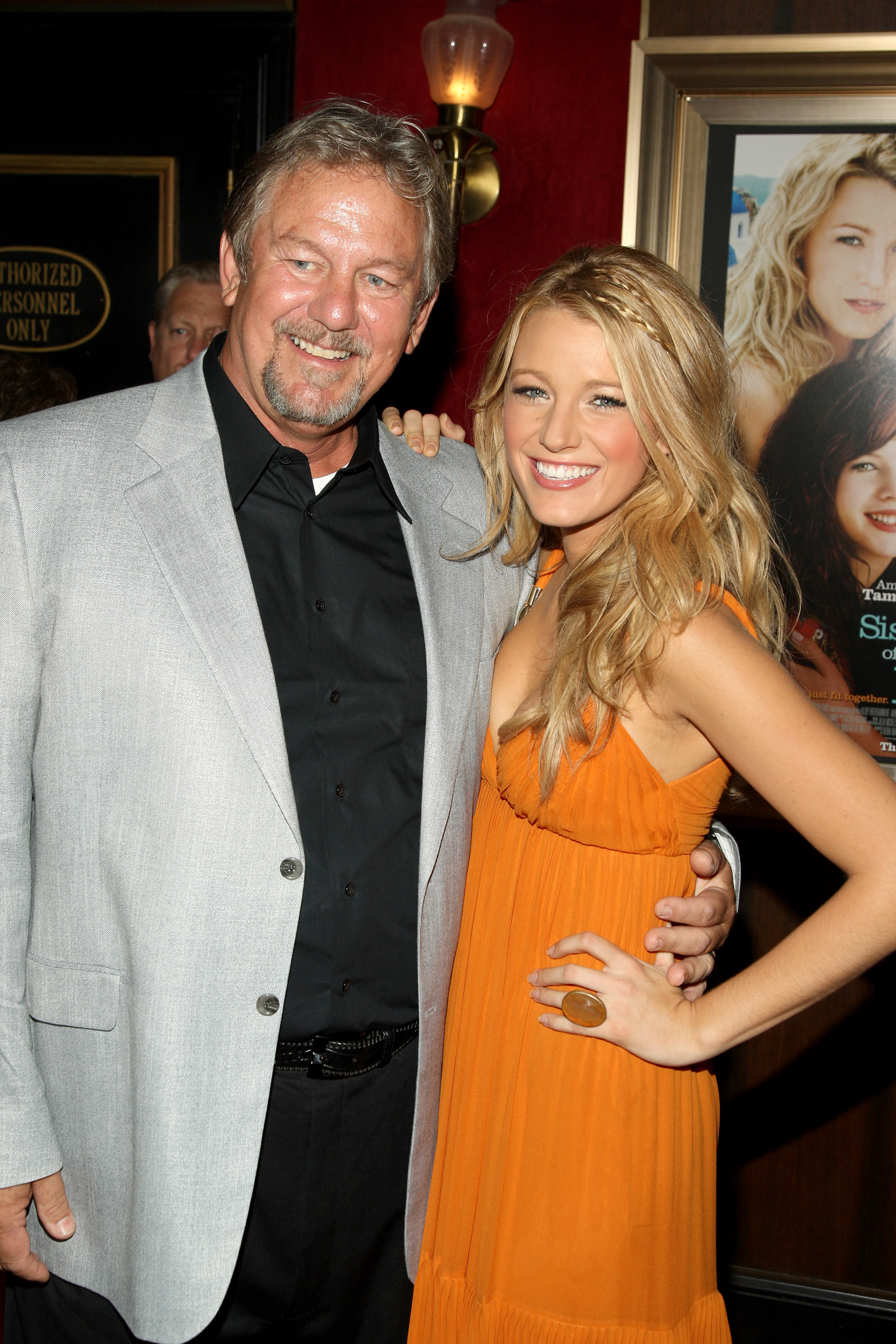 Ernie suffered prior health complications when he had a heart attack in 2003, according to the Salt Lake Tribune. In November 2013, he received stem-cell therapy as part of an experimental retrograde gene procedure.

He is survived by his children Blake, Jasons, Eric, Robyn, Lori, wife, Elaine and sister Judith.