Blake Lively has announced she is expecting her fourth baby with husband Ryan Reynolds.

The Gossip Girl alum let the secret out of the bag by debuting her baby bump on the red carpet at the 10th Annual Forbes Power Women’s Summit in New York City on September 15. 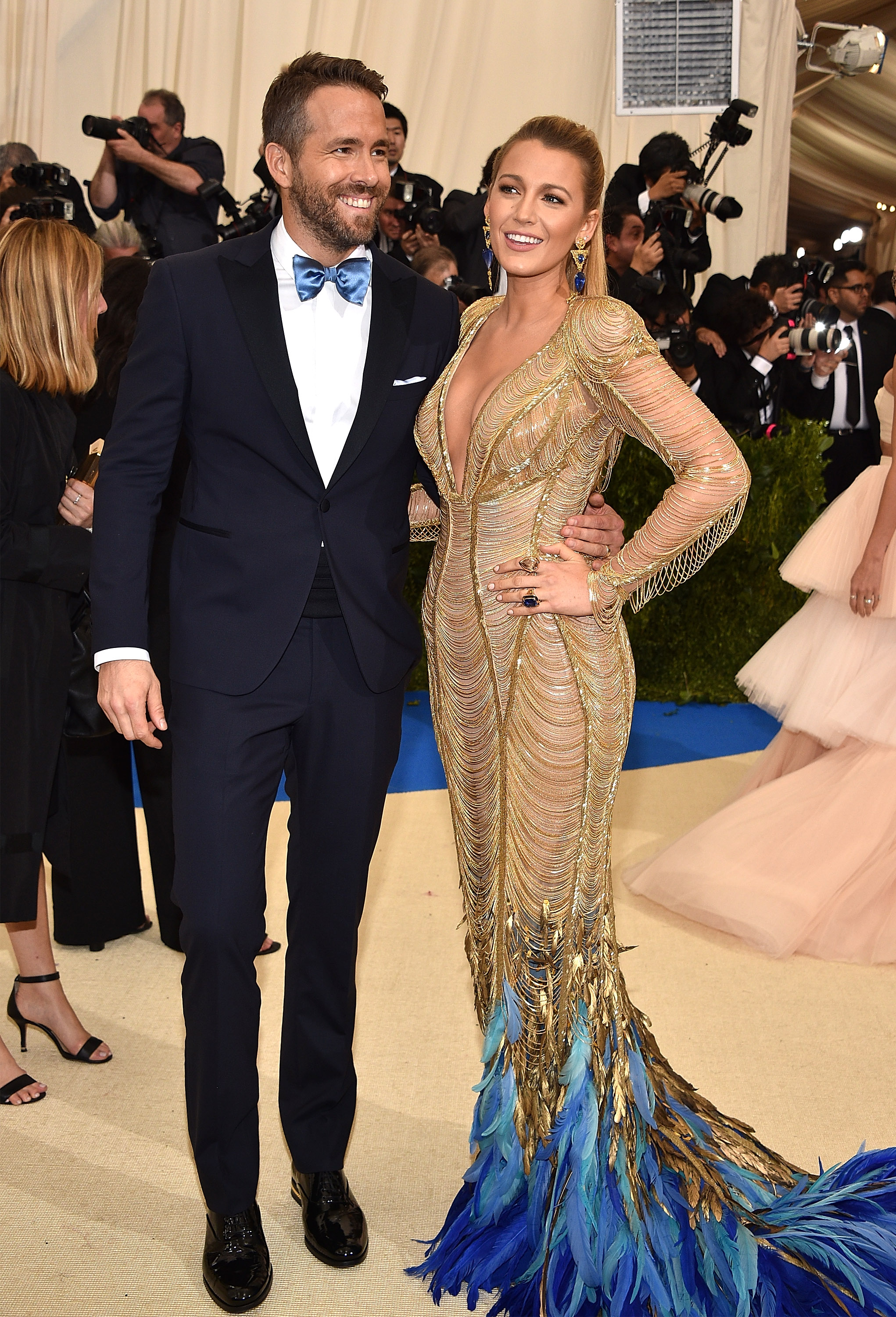 This is the second time the actress announced her pregnancy on the red carpet. Back in 2019, Lively revealed she was pregnant with the couple’s third child while attending Reynolds’ Pokémon: Detective Pikachu movie premiere in New York City.

Wearing a canary yellow sparkly dress, Lively glowed on the red carpet as she did this time around, albeit in a gold mini-dress.

Lively’s latest big reveal comes eight months after her husband of 10 years announced he now was the “perfect time” was taking a “sabbatical” from acting to focus on family and his creative agency Maximum Effort, and also to “live life like a normal human”.

“Allowing myself to step away right away, it’s sort of the perfect time. Not just for my family but for MNTN and for Maximum Effort, to just kind of focus on those for a little while,” he told LinkedIn News‘ senior editor at Large, Jessi Hempel in December. 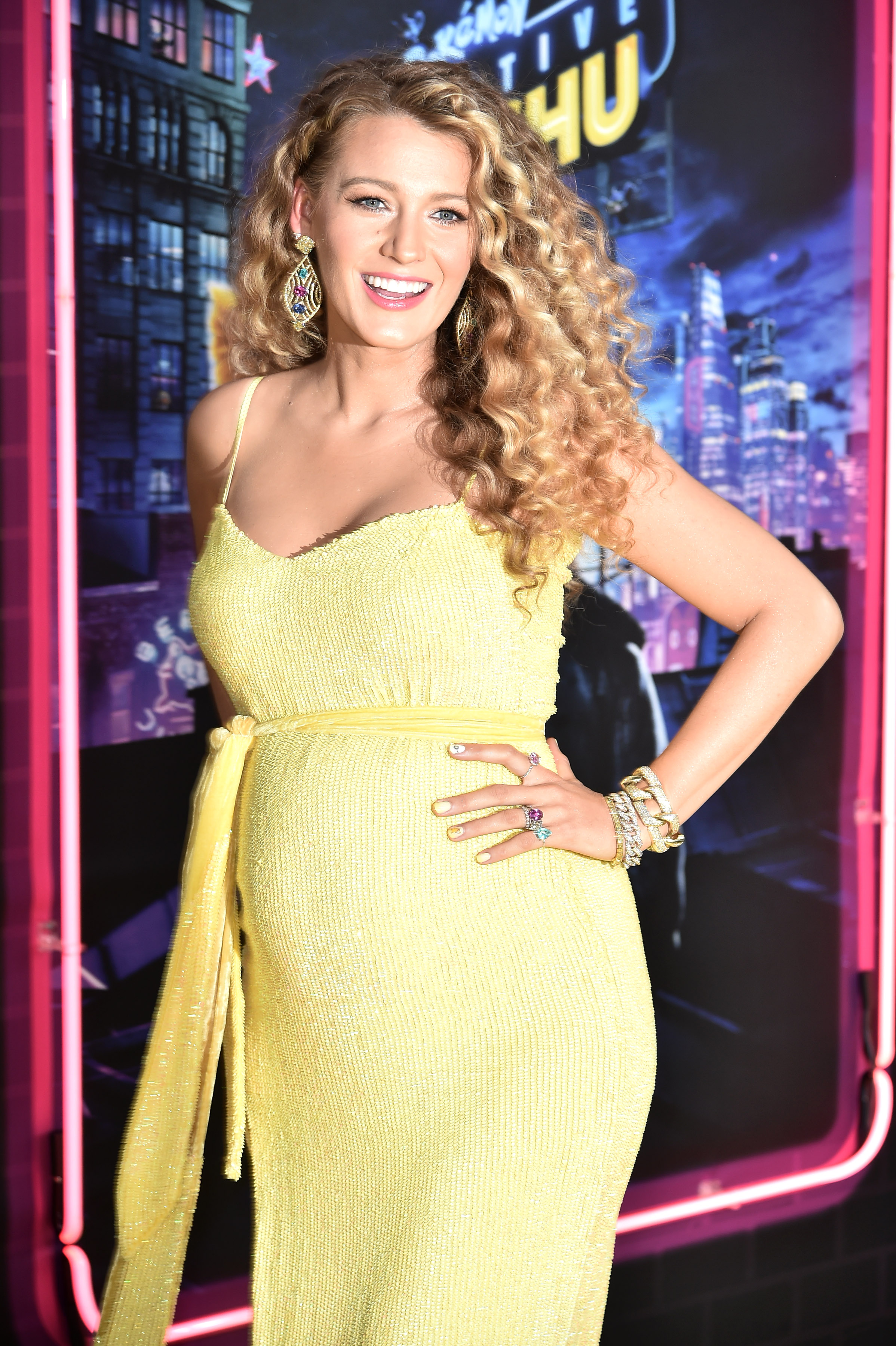 “I want my kids to have a pretty normal schedule,” he added. “For many years when my wife Blake would shoot a film, I would not shoot a film and I would be with the kids and vice versa. So we would sort of trade-off. We never really worked at the same time. But always we were away. So the kids were away too.”

However, with his eldest kids now attending school, the couple have had to reassess their working schedules.

“Now that they’re in school, they have a somewhat normal schedule. I think it’s totally important for their development and I really enjoy being a present dad,” he explained. “I love taking them to school in the morning, I love picking them up … I don’t want to miss this time with my kids.”

As for Lively, family has always been of importance. And having a big family was always her dream.

“I’m one of five kids. My husband is one of four, so we’re officially breeders,” she told People in 2016. “All my eggs are in one basket, and that’s my family. That’s where my heart is.”