Amy Winehouse‘s father has defended the upcoming biopic about his daughter’s life after fans labelled it ‘revolting’.

When paparazzi pictures showing Marisa Abela portraying the late singer in the project, titled Back to Black, circulated online earlier this week, fans were horrified.

One shared their disgust on Twitter, sharing some of the on-set photos and writing, “I’m sorry but these exploitative biopics have got to stop.”

“It’s like we didn’t learn sh-t from the early 2000s and media’s obsession with parading young women’s mental health crises.” 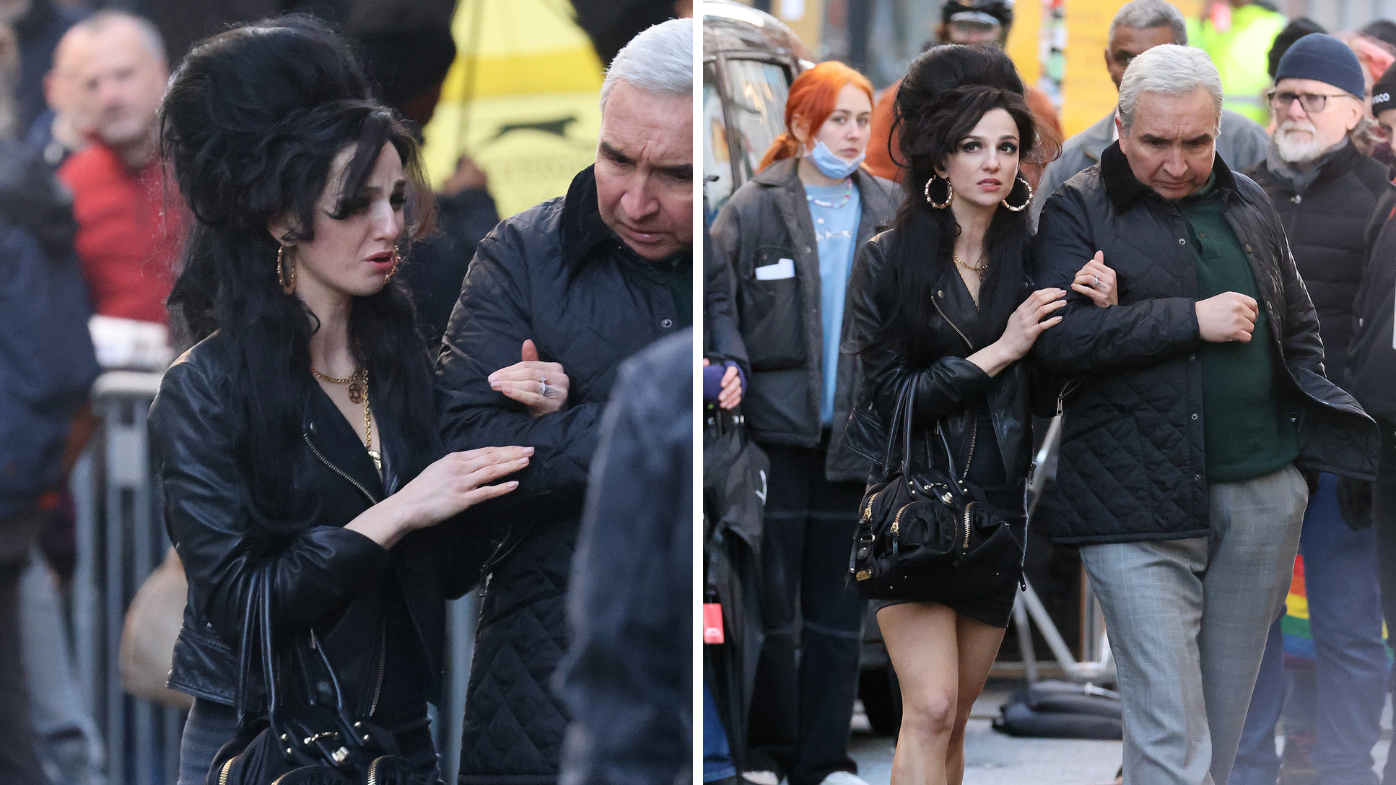 Another common criticism of the project among fans is that the actress looks nothing like Winehouse, who died of alcohol poisoning in 2011 at age 27.

However, the Rehab singer’s father Mitch Winehouse – who is the administrator of her estate – has spoken out against the wave of criticism, telling TMZthe fact Abela is not a doppelganger for his late daughter is not a big issue.

Winehouse mentioned the actor portraying him, Eddie Marsan, also looks nothing like him, adding there’s too much emphasis on looks and that there are plenty of examples of biopic actors not looking anything like their real-life counterparts. 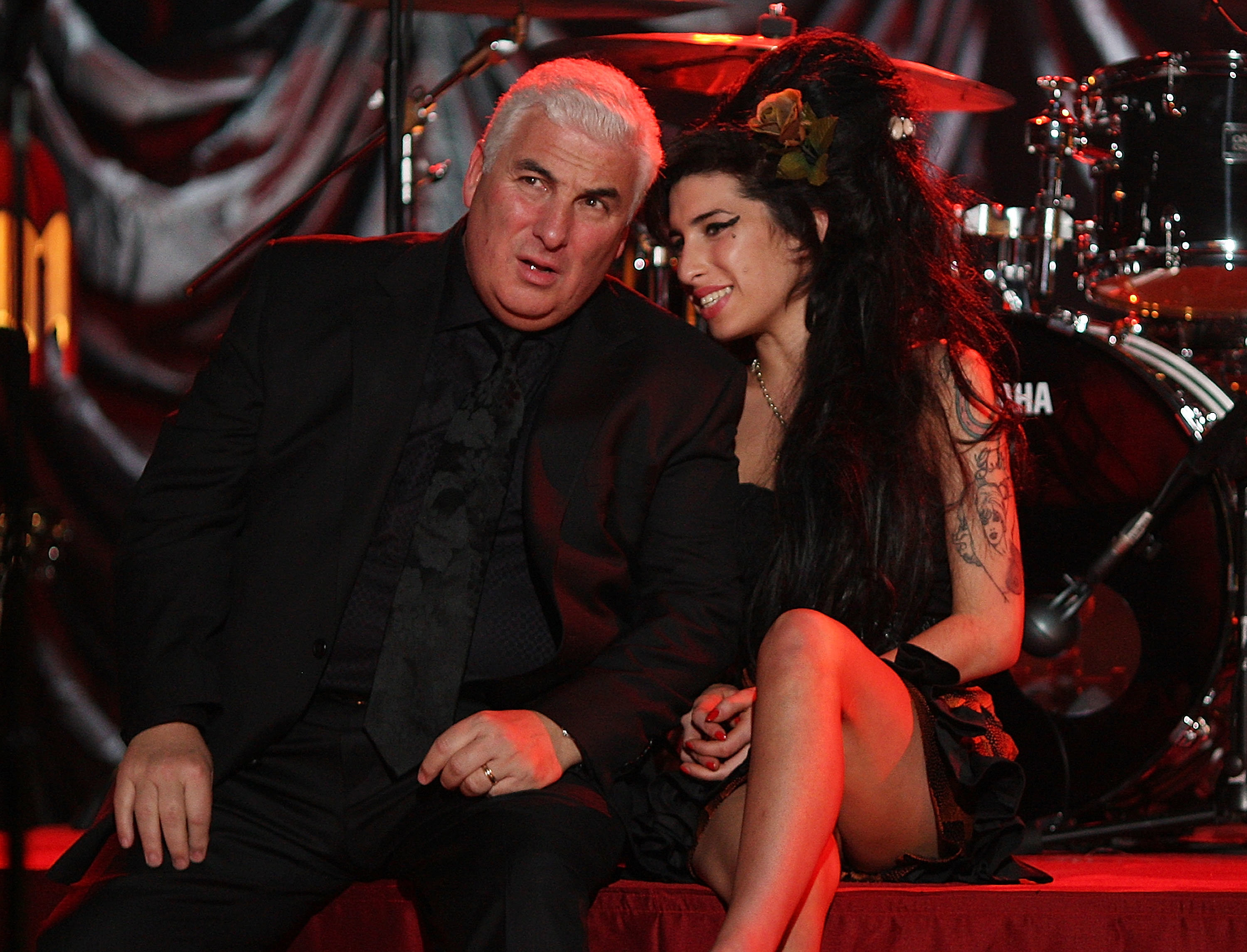 However, similarity and appearances are not the only gripe fans have with the biopic.

Winehouse’s meteoric rise to fame and tragic demise has been explored time and time again since her death in 2011, with some fans arguing there was no need for yet another look into the singer’s life.

When Back to Black was announced last year, fans were immediately divided.

However, the film was approved by the Winehouse estate and will be directed by Sam Taylor-Johnson, who according to Variety was a “close friend” of the late singer. 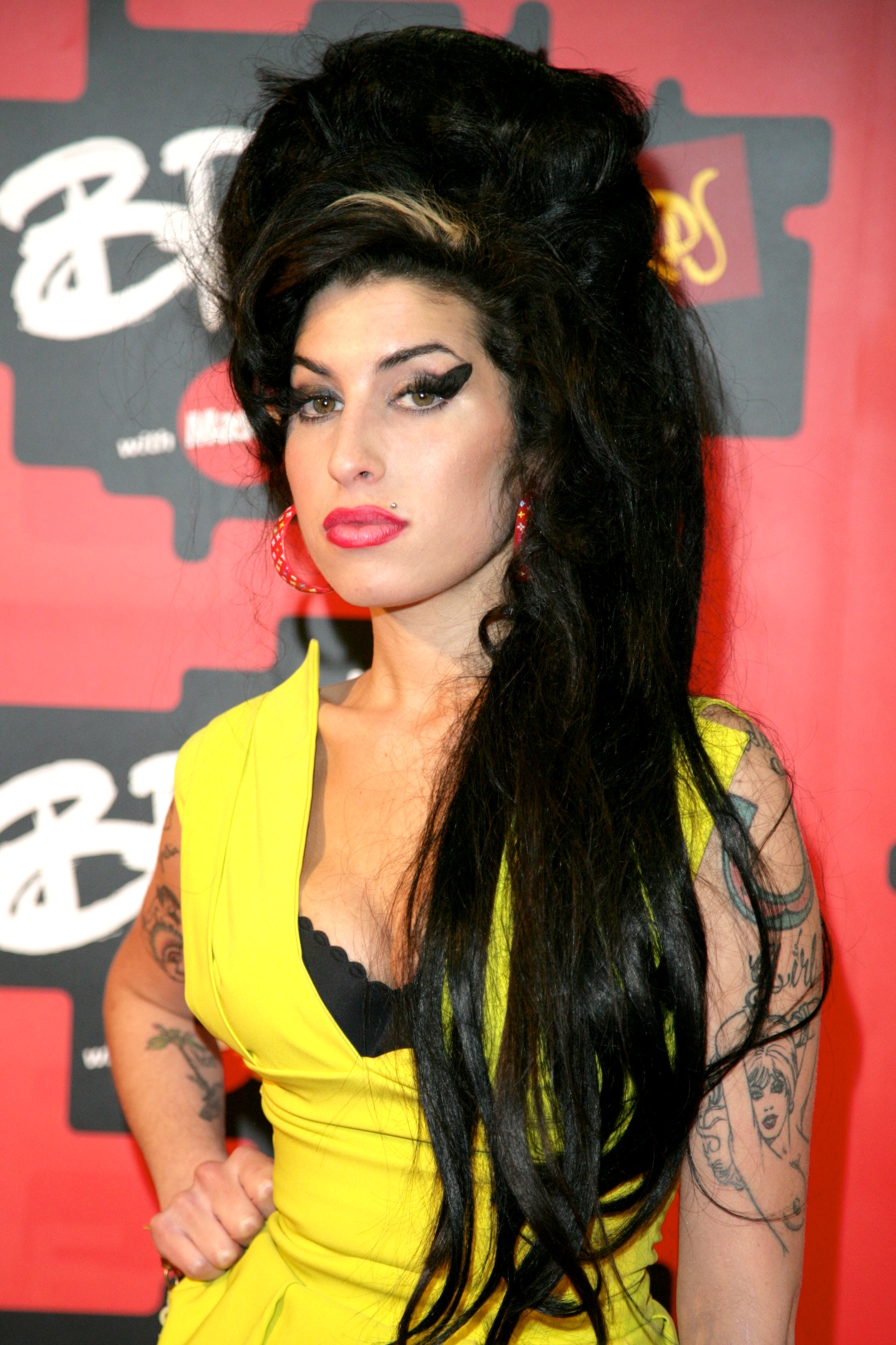 The biopic will chronicle Winehouse’s time in London in the early ’00s and her rise to fame, along with her struggles with addiction and substance abuse.

The film has been written by the Manchester-born screenwriter Matt Greenhalgh, who also collaborated with Taylor-Johnson’s 2009 John Lennon biopic Nowhere Boy.

Criticism against the Winehouse biopic comes after Ana De Armas’ portrayal of Marilyn Monroe in the contentious biopic, Blonde, was lashed for being exploitative.