The reality TV star’s death was confirmed to Variety by her agent, Freddy White. Her close friend Leon Dee first shared the news on a crowdfunding page set up to raise money for Grahame’s anorexia treatment. According to the page, Grahame had struggled with the eating disorder for most of her life. 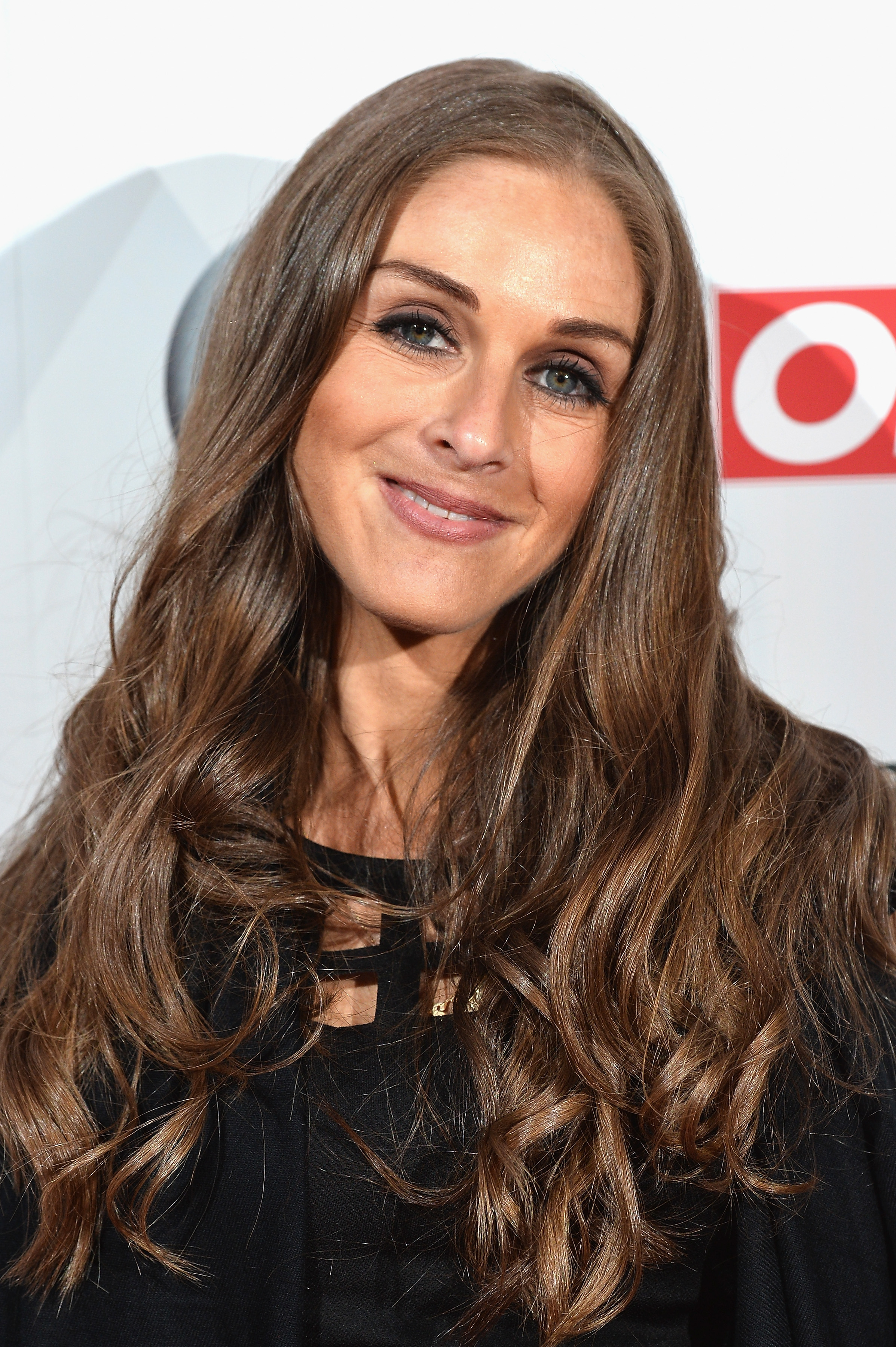 “It breaks our hearts to know that someone who is so precious was taken from us at such a young age,” Dee wrote on the GoFundMe page. “Nikki not only touched the lives of millions of people, but also her friends and family who will miss her immensely.”

Grahame rose to fame on Season 7 of Big Brother UK in 2006, in which she finished in fifth place. Later that year, she starred in her own reality series, Princess Nikki, which followed Grahame attempting several jobs, like trash collecting and deep-sea fishing, and seeing whether she would be able to keep them for a day or be fired.

In 2010, Grahame finished in second place in Ultimate Big Brother, and in 2015, she returned as a guest housemate in Season 16 of Big Brother UK. The following year, Grahame competed in Big Brother Canada and finished in sixth place. Grahame was lauded as a breakout star of the Big Brother franchise and a reality television icon, known for her humorous testimonials and joyful personality. 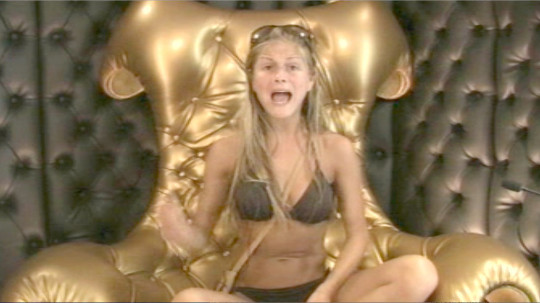 Grahame also won a National Television Award for Most Popular TV Contender and wrote two books, Dying To Be Thin and Fragile, which documented her experiences with anorexia.

Contributions to Grahame’s crowdfunding page, titled “Please help our friend beat Anorexia”, will be donated to an organisation supporting those suffering from anorexia in her memory. 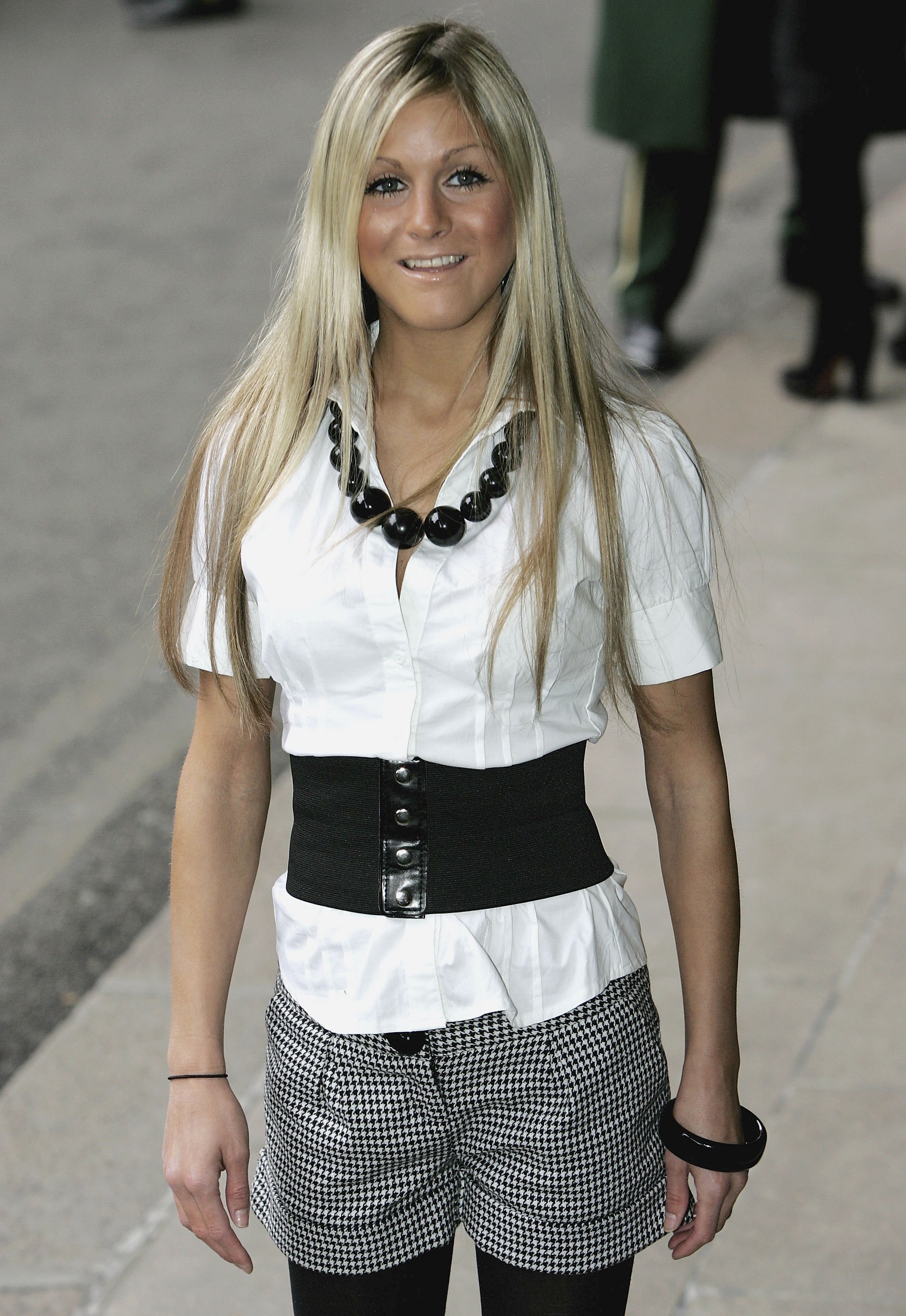 If you, or someone you know needs support relating to eating disorders, please call The Butterfly Foundation on 1800 33 4673. In an emergency, call 000.